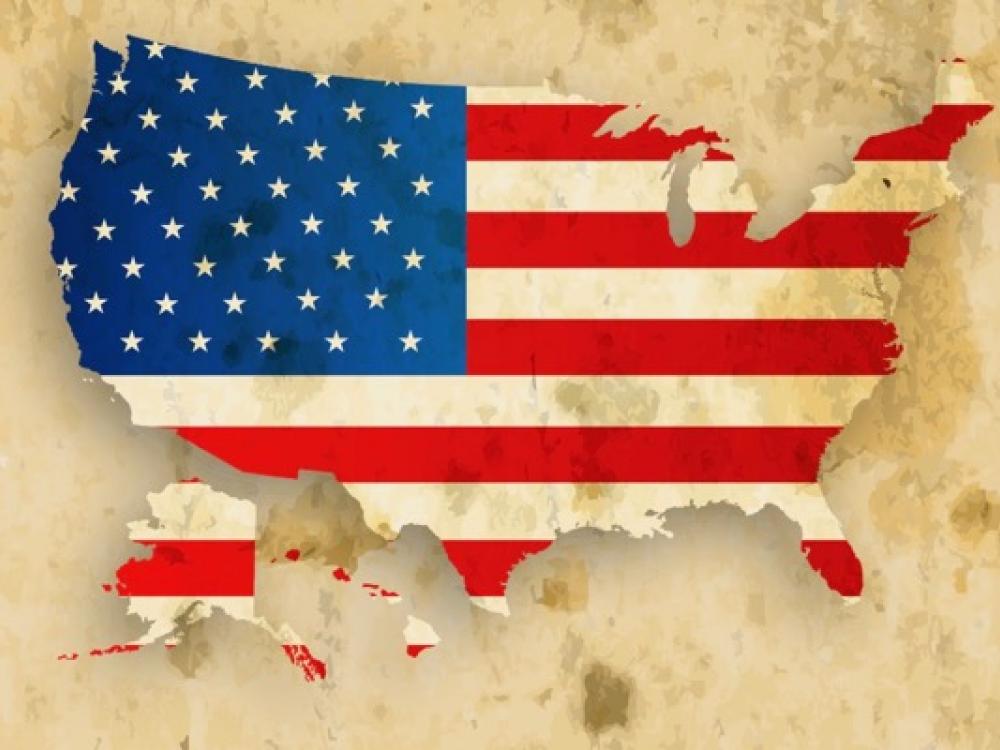 On July 4, 1776, a new nation of "Real Americans" declared their independence from the control of Britain. But by Dec. 23, 1776, the dream of a new country promising "life, liberty, and the pursuit of happiness" was in deep trouble:

"These are the times that try men’s souls: The summer soldier and the sunshine patriot will, in this crisis, shrink from the service of his country; but he that stands it NOW, deserves the love and thanks of man and woman. Tyranny, like hell, is not easily conquered."

Today, Americans are facing another deep crisis as our centuries long struggle with issues of race come to the fore. Throughout our history, glorious and stormy, the label of "Real Americans or even "Real America" has been sometimes used to support and other times to destroy the very people who live here and the places we love.

As veteran observers and participants in the environmental battles to save America’s natural heritage, we have been attacked as "un-American" by the forces of corporate polluters who believe the only good forest is for clear-cutting and the rivers and oceans are convenient places to hide the sins of illegal dumping.

Predictably, these attacks have only increased as the environmental community has expanded its focus to include “environmental justice,” which takes on those same polluters and illegal dumpers who determined very early on that their ugly acts were best hidden in areas where people of low income or color were without the resources to fight back with lawyers, court cases and political clout.

The good news is that the traditional environmental groups and many of these impacted communities have now joined together to even the odds. The bad news is that the underlying racism and opportunism has not been fully dealt with by a very large number of people who would strongly proclaim themselves as “Real Americans.”

They must now confront the reality that racism is the real pandemic for which no vaccine or cure exists except for a fundamental change of who is included in the terms "Real Americans" and “Real America.”

“We cannot have an enlightened democracy with one great group living in ignorance. We cannot have a healthy nation with one-tenth of the people ill-nourished, sick, harboring germs of disease which recognize no color lines – obey no Jim Crow laws. We cannot have a nation orderly and sound with one group so ground down and thwarted that it is almost forced into unsocial attitudes and crime. We cannot be truly Christian people so long as we flout the central teachings of Jesus: brotherly love and the Golden Rule. We cannot come to full prosperity with one great group so ill-delayed that it cannot buy goods. So as we gird ourselves to defend democracy from foreign attack, let us see to it that increasingly at home we give fair play and free opportunity for all people.”

-Martin Luther King, Jr., Age 15, The Negro and the Constitution, Oratory Contest, May 1944 (less than one month prior to D-Day)

Until the clubhouse of "life, liberty and the pursuit of happiness" is open to all, it is a clubhouse of hypocrisy and false values, no matter how many times you wave the flag. So as you prepare for this 4th of July celebration, take a good look in the mirror and open your mind to embrace all "Real Americans" and the contributions we each made to make "Real America" what it is, for good and the not so good.

We can fight ingrained racism with ingrained compassion and acceptance, just like we fight for clean air and clean water for all. The skills and passion are the same. The day to start is today. "Real Americans" love and protect the natural world. It’s time to love and protect all the people in that natural world because ‘Real Americans’ hate racism, and racism, like hell, is not easily conquered.

Wendel Withrow is the director of Green Source DFW and the Memnosyne Institute's Center for the Environment. He is a native Texan who received his BA in history from the University of Texas at Austin and his law degree from Texas Tech University School of Law. He began his legal career in 1979, founding his Dallas law office in 1991. For over two decades, he has served in leadership positions with the Dallas Sierra Club and the Lone Star Chapter of the Sierra Club. In addition, he is the founder of Explorers Academy USA, a nonprofit dedicated to bringing outdoor adventure to underserved sectors of society. An avid State and National Park enthusiast, he is also the author of a popular camping guide, Best in Tent Camping - Texas in its second edition. Currently, he shares his musings about the environmental movement in his column 'Fertile Ground.' Contact him at Wendel@GreenSourceDFW.org.