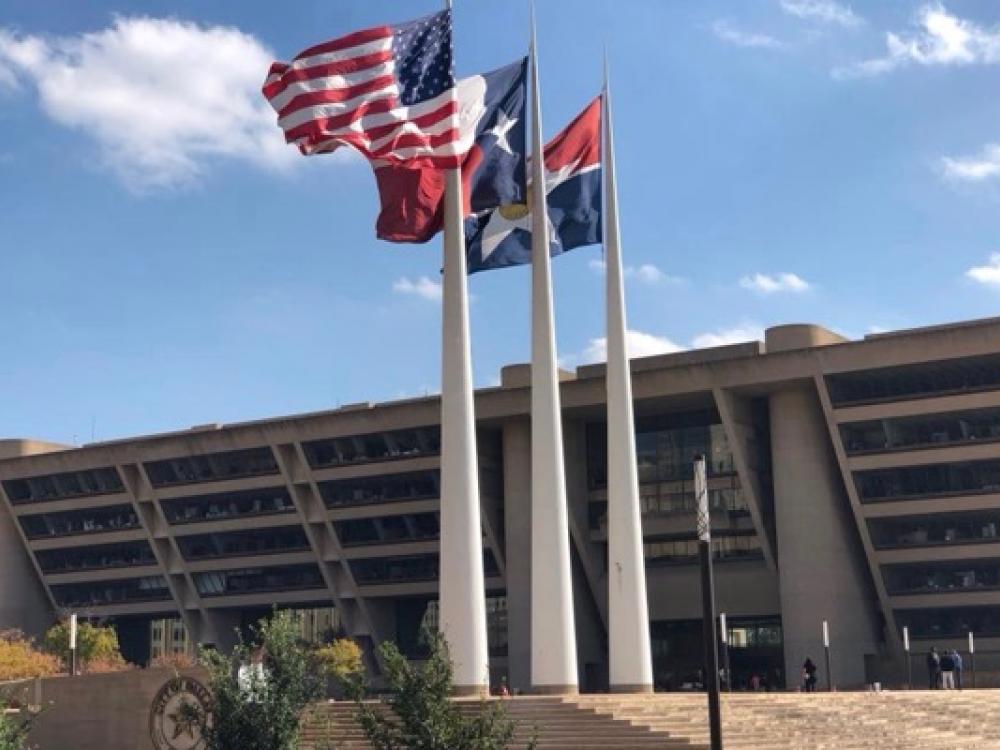 As the new mayor of Dallas, Eric Johnson’s first actions will signal his priorities. Setting ambitious targets for greenhouse gas reductions in the new Dallas climate action plan should be near the top of his to-do list.

Dallas’ previous mayor, City Council and its residents want to see swift action to address the climate crisis. And there is an imperative to do so. 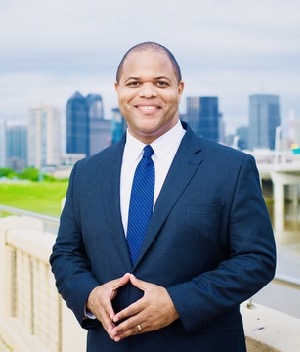 Dallas is among 400 municipalities that signed the Mayors’ Climate Agreement, meaning the Texas city is committed to meeting the goals of the Paris Climate Accord. The agreement calls for sharply reducing greenhouse emissions to keep global temperatures from warming beyond 1.5 degrees Fahrenheit and avoiding the worst effects of the climate crisis.

In January, the Dallas City Council allocated $500,000 to create a climate plan. The city hired a consultant and assembled a stakeholder group to develop the document. The Dallas Office of Environmental Quality and Sustainability has even compiled a detailed greenhouse gas emissions inventory — the first step to creating a strong plan.

Everything is in place for Dallas and Johnson to lead Texans toward a more sustainable future.

As a member of the Texas House of Representatives from 2010 to 2019, Johnson demonstrated his climate leadership. This year, he filed House Bill 100, which would have directed certain state agencies to develop strategic plans to address the coming consequences of climate change, including changes in weather, water availability and climate variability. It was the third time Johnson filed the bill, and the third time the legislature failed to act on it.

As a big city mayor, Johnson may find a more agreeable political climate. The people of Texas’ largest cities support climate action. Like Dallas, the cities of Austin, San Antonio and Houston also have signed the Mayor’s Climate Agreement. Dallas’ previous Council voted unanimously in favor of a climate plan. As a mayor with a demonstrated interest in climate leadership, Johnson should find support among his Council and Dallas residents.

Dallas has even taken some early, concrete steps to address the climate crisis. The city recently committed to powering all of its buildings with clean energy, which will cut carbon emissions and save $80 million over 10 years. Strong action on climate change will be fiscally responsible and publicly popular.

Johnson needs to do several things.

First, the planning process must be transparent and open to the public. The city already has taken some public comment, but it must show a willingness to incorporate public input. A diversity of voices must be heard, and the resulting plan must invest in low- and moderate-income communities and avoid worsening income inequality and energy insecurity.

Second, the plan must commit Dallas to rapid reduction of greenhouse gas emissions. The science behind climate change is clear: A sharp decrease in greenhouse gas emissions is needed now to avoid the worst outcomes of the climate crisis. Dallas could follow Austin’s lead in setting a final goal of net-zero carbon emissions by 2050, but the city will need to achieve most of these emissions reductions in the next few years to make that a reality.

As a state lawmaker, Johnson demonstrated his desire to end the climate crisis at the statehouse. Now as mayor, Johnson is well positioned to make good on that commitment at Dallas City Hall.

Adrian Shelley is the Austin-based director of the Texas office of Public Citizen, a non-profit organization that advocates for the environment and its citizens against government and corporate irresponsibility. Contact him at ashelley@citizen.org.