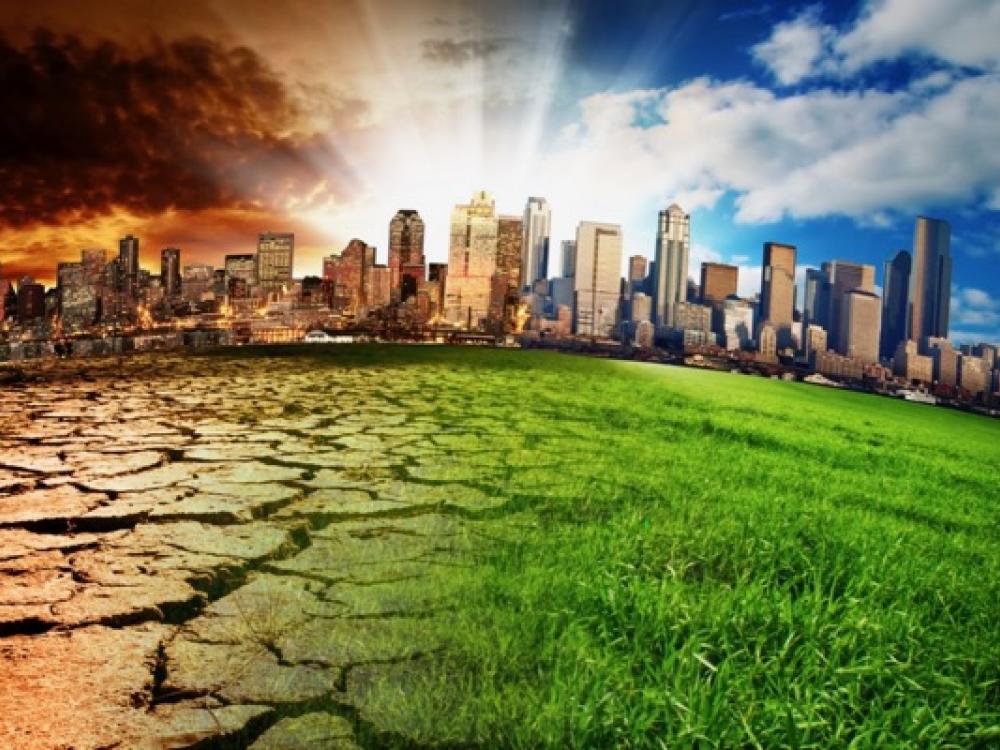 The Quality of Life Committee recommended an environmental plan to be presented for a vote Wednesday.

On Jan. 14, the city’s Office of Environmental Quality and Sustainability briefed the Dallas City Council's Quality of LIfe committee on OEQS’ latest inventory of the city’s greenhouse gas emissions.

At the briefing, OEQS director James McGuire laid out a three-point resolution to advance Dallas’ environmental efforts, and asked the Quality of Life committee to support it at City Council on Wednesday, Jan. 23. The committee voted in favor, six to one.

Council discussion of the resolution was strongly in favor.

“It’s time we put a value on clean air…it’s going to be an ongoing issue,” said Kleinman.

Per the measure, the Office of Environmental Quality and Sustainability's top ask was that Council authorize a contract with an environmental consulting service to develop the detailed climate action plan.

And last, it asked the city to urge the U.S. Congress to take effective national action on climate – specifically, to enact a national carbon fee on fossil fuels and a dividend paid to the public of all the funds collected. A measure to do so, the Energy Innovation and Carbon Dividend Act, has been introduced in both House and Senate with bipartisan support.

Per the measure, the Office of Environmental Quality and Sustainability's top ask was that Council authorize a contract with an environmental consulting service to develop the detailed climate action plan.

At the Committee briefing last week, McGuire acknowledged community partners Public Citizen, Sierra Club, 350Dallas, Texas Campaign for the Environment, The Nature Conservancy and Texas Trees Foundation, among others, in development of the plan.

The Office of Environmental Quality and Sustainability inventory of city operations’ output of climate-disrupting carbon dioxide and other greenhouse gases showed that carbon-cutting efforts since 2005 have succeeded. The city’s goal by 2017 was to reduce its green-house gas emissions by 39 percent of 1990 levels. It bested that, cutting GHGs by 68 percent. This came about by purchasing 100 percent renewable energy, co-generating power at a city waste plant, collecting useable methane from a landfill and replacing city vehicles with electric- and low-carbon powered ones, among other steps.

But that’s just city operations, which account for only two percent of the emissions of the entire city. Now the goal is to extend the effort community-wide. In 2017, Dallas began inventorying those city-wide emissions. McGuire’s committee presentation showed Dallas produces about 20 million metric tons of greenhouse gases. Austin emits approximately 13 million metric tons.

Why does this matter? Because we want to avoid extreme heat, rainfall loss, droughts and economic damage, said McGuire.

He cited worrisome reports from international and national scientists.

“Scientists of the United Nations’ Intergovernmental Panel on Climate Change predict major impacts as early as 2040, without immediate action. A rise of 2.7F degrees by 2040 is expected,” he said. Texas is in the hotspot of that national temperature rise.

“We could have 40 to 60 more days a year with temperatures over 100 degrees,” said McGuire, quoting November’s Fourth National Climate Assessment by 91 U.S. scientists. “That would mean twice as many 100F-degree days as North Texas has now.”

Dallas already is the third-fastest warming city in the U.S., after Phoenix and Louisville, according to a Georgia Tech study, he noted.

The department’s action plan starts with expanding data collection on sources not yet measured, determining the focus for action and identifying the most effective strategies.

As for OEQS’s ask to apply for membership in C40 Cities, joining would connect Dallas with 96 world cities for support and sharing of data and strategies. C40 represents 700-plus million citizens and one quarter of the global economy, according to its website. It is headed by Paris mayor Ann Hidalgo.

“How can we get other North Texas communities to get involved in climate action?” asked councilmember Callahan.

After the briefing, McGuire suggested one way.

“Joining C40 would really leverage our efforts,” McGuire later commented. “C40 reaches worldwide, it would publicize what we are doing around the world.”

Once approved by City Council, the Comprehensive Environmental and Climate Action Plan would start development in February and culminate in a final plan in spring 2020, said Susan Alvarez of OEQS. The process outlined includes opportunities for public input.

“Lack of national and state action on climate makes efforts by cities even more important,” McGuire pointed out. “The federal executive branch favors coal and other fossil fuels over renewable energy.”

He noted that Gov. Mark Abbott’s November 2018 “Rebuild Texas” Report recommended eight measures to “future proof” the state, but did not address climate change or mitigation.”

“Cities consume and generate 70 percent of the world’s greenhouse gases.”

Ann Drumm, a volunteer with Citizens Climate Lobby, gave highlights of the carbon fee and dividend bills now in Congress that Council will be asked to urge lawmakers to pass.

At the Council vote, speaking in favor of the measures were Molly Rooke of local 350Dallas of worldwide climate action group 350.org; Rita Beving of consumer advocacy nonprofit Public Citizen; and Drumm of the Dallas chapters of international nonprofit Citizens Climate Lobby.