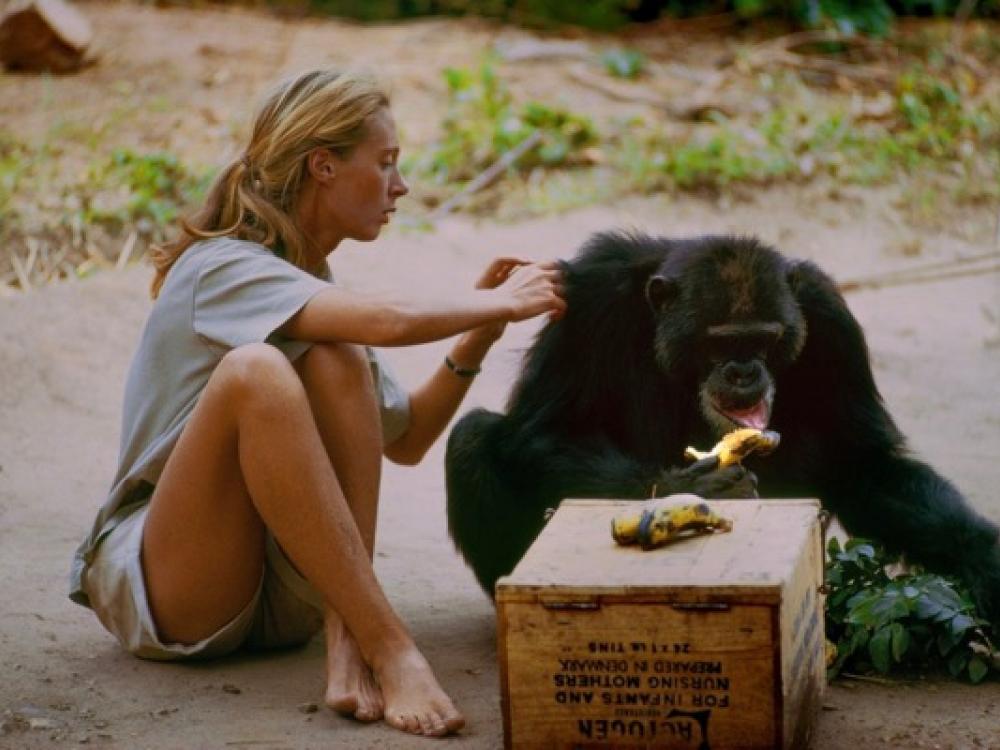 The documentary 'Jane' is showing at the Magnolia at the Modern in Fort Worth Dec. 22-23. Courtesy of National Geographic Studios.

When people think of Jane Goodall, most probably envision the venerable grey-haired matriarch of wildlife and environmental conservation, now 83. The National Geographic Studios new documentary Jane aims to introduce audiences to a very different version - the young, earnest and blonde pony-tailed Jane who blazed trails in animal research. Using a trove of unseen footage and interviews, the film explores Goodall in her 20s, when she began studying the Kasakela chimpanzee community in Gombe Stream National Park, Tanzania, in 1960.

Brian Tallerico of RogerEbert.com, calls it one of the best documentaries of the year and says it’s full of “fascinating anecdotes and insights."

Katie O’Reilly of Sierra magazine calls the film “charming and insightful, much like its protagonist.”

The film will air on the National Geographic Channel in spring 2018. However, North Texans can catch it this weekend before Christmas at the Magnolia at the Modern in Fort Worth, where the film is showing Dec. 22-23. 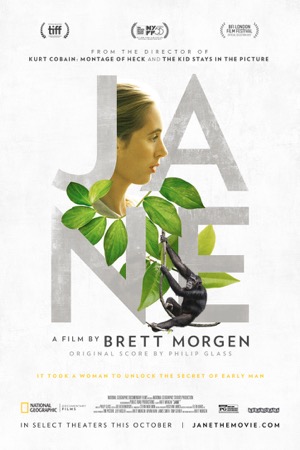 About: Director Brett Morgen tells the story of Jane Goodall's early explorations, focusing on her groundbreaking field work, her relationship with cameraman and husband Hugo van Lawick, and the chimpanzees that she studied.

Where: The Magnolia at the Modern, 3200 Darnell Street, Fort Worth