Fort Worth painter inspired by ‘magic’ of natural world 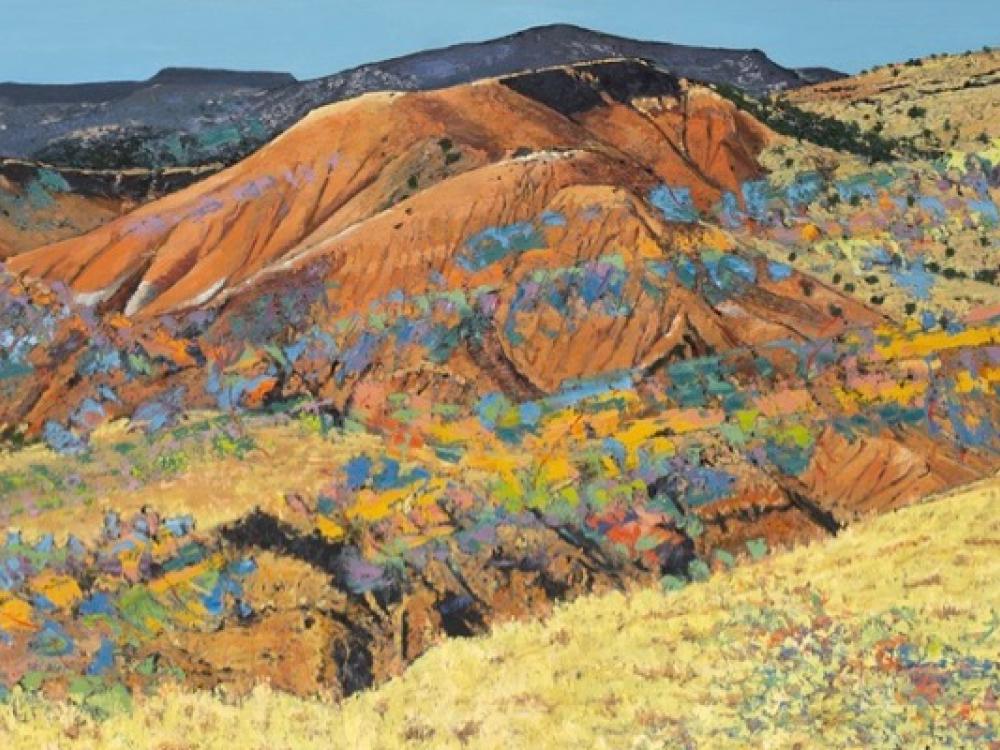 An art professor at TCU for nearly 40 years, Woodson retired in 2013. Now he paints full-time, dividing his time between Fort Worth and Abiquiu, New Mexico, where he fell in love with the landscape 30 years ago. 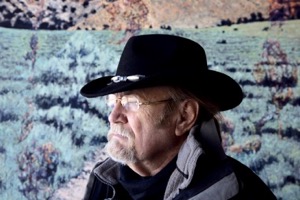 His show Jim Woodson: Time Enfolded is on view until June 8 at Valley House Gallery and Sculpture Garden in Dallas.

The exhibit reflects his enchantment with the high desert landscape surrounding his home and studio near the famous Ghost Ranch retreat.

The Waco native, who got his BFA from TCU in 1965 and his MFA from the University of Texas Austin in 1967, said he fell in love with the area after visiting with his wife, a psychotherapist, in the late 1980s.

“I drove a little motorcycle with my painting supplies on the back,” he said. 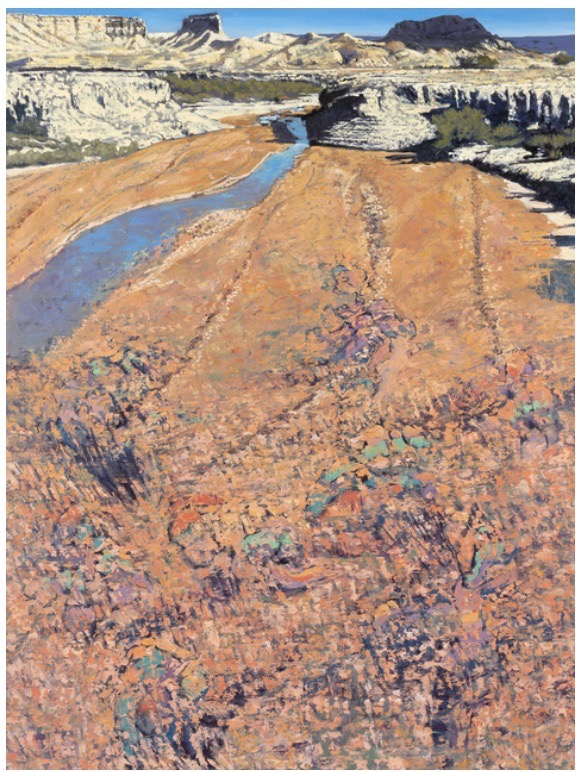 He explored the region, which he said is like being in another country.

“It’s just about as much Mexico as it is the U.S. It really is the land of enchantment.”

They returned many times, eventually buying some land and building a home in 2005.

“There’s something about the high desert that seems transcendent. It’s quiet. There’s an eternal quality,” said Woodson, who added he’s also a longtime fan of the Big Bend region in West Texas. 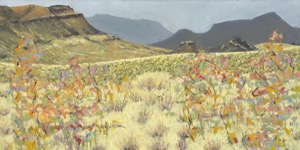 His show, which opened May 4, features 33 oil paintings along with drawings and oil works on paper, documenting an ongoing dialogue between himself and the landscape. The result is a bit of impressionism, a bit of abstract expression with a little Rorschach ink blot thrown in.

“It’s my inner world conflated on the outer world,” he said. “You’re constantly commenting on what you’re looking at and feeling.”

Cheryl Vogel, owner of Valley House Gallery, said its the fourth exhibition of Woodson’s work they’ve shown and represents a looser, more confident style for the artist, who was named the Texas State Artist of the Year by the Texas Commission on the Arts in 2013. 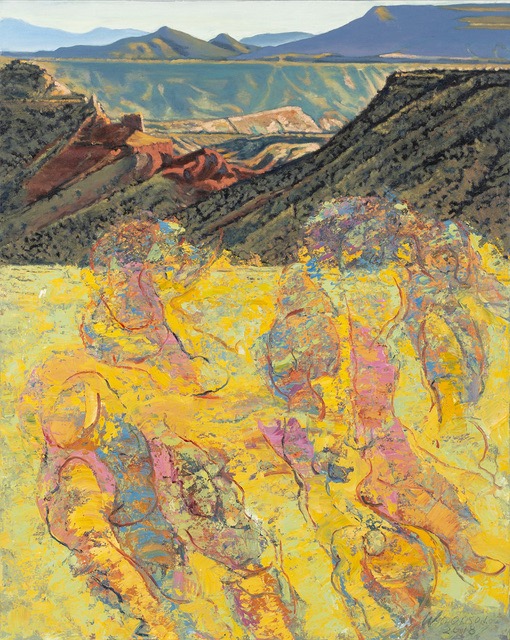 “There’s a lot of color in this body of work,” she said.

Woodson said he’s awed by the color of the New Mexico landscape and says where he lives is one of the most colorful parts of the state. It drew another famous painter - Georgia O’Keefe, who lived nearby.

He said he also enjoys contemplating time and history, looking at the layers of exposed strata surrounding his home.

But he admits he’s yet to tackle the dramatic skies.

He said he hopes to engage viewers with the natural world and its mystical quality, which he believes is key to preserving it. 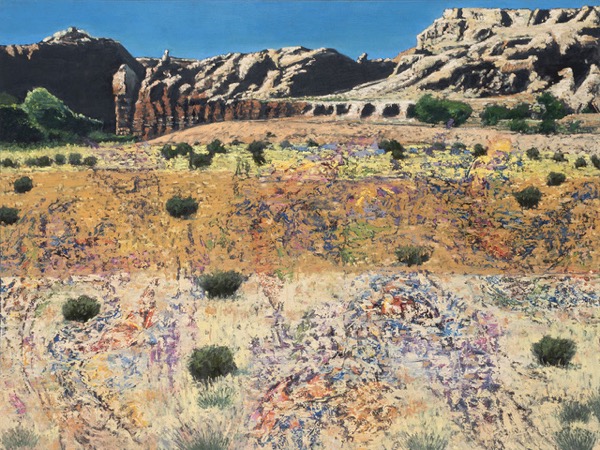 “I’m something of a pantheist. I believe there is an intelligence to everything, even rocks. We’re descended from rocks. Rocks were here first,” he said with a chuckle.

He said he hopes he can do his part to engage people with nature before it’s too late.

“I think we need to have a sense of gratitude and an appreciation for its magic, its beauty in order to save it.”

About: Exhibit of Jim Woodson’s recent work featuring 33 paintings, along with drawings and oil on paper, ranging from 24x24 inches to 60x84 inches. See show here.