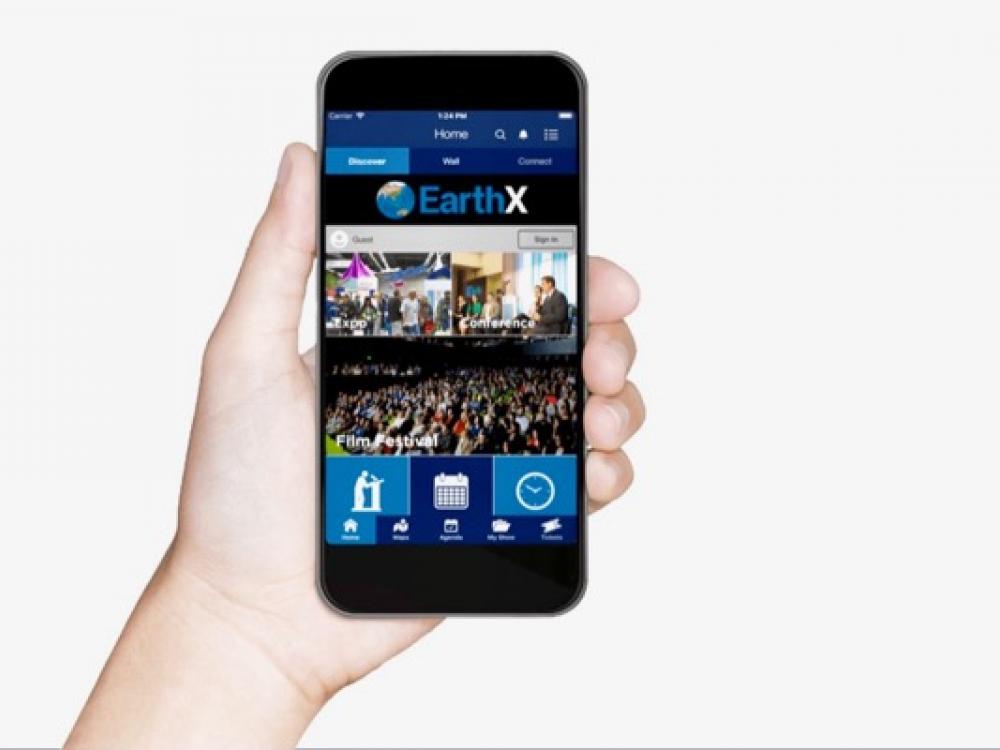 New this year is the EarthX app which can be downloaded for free. Photos courtesy of EarthX.

The green festival founded in 2011 by Dallas philanthropist Trammell S. Crow, will be held April 26-28 at Fair Park in Dallas.

The eco expo aims to dazzle North Texans into going green with hundreds of green exhibitors including green businesses, nonprofits and educators along with green speakers and interactive displays 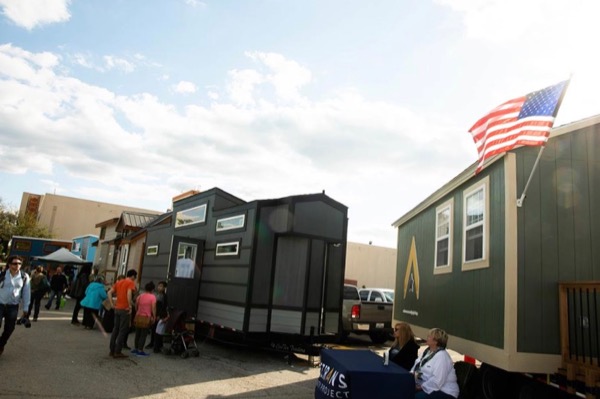 The Tiny House Village is one of the most popular attractions at EarthX.

Several conferences are also being held in conjunction with the festival on topics such as the Ocean, Cities, Transportation, Finance, Energy and Faith and EcoJustice.

While some critics have been skeptical of the festival’s inclusiveness, Crow says that’s part of the design.

“I’m pretty much a Texas Republican that wants to protect the planet – the two aren’t mutually exclusive,” said Crow, in a released statement. “EarthX is like the world’s biggest environmental salon, cutting across borders, party lines, classes, races, and ages to say, ‘Let’s get together and fix this.’ We help connect good ideas with investment, diplomatic channels, and development. We’re not just here pointing fingers, we’re working side-by-side.”

“We’re fortunate to attract people with all positions and opinions, and create a safe, neutral place for them to come together to discuss solutions for the planet,” said Keane. 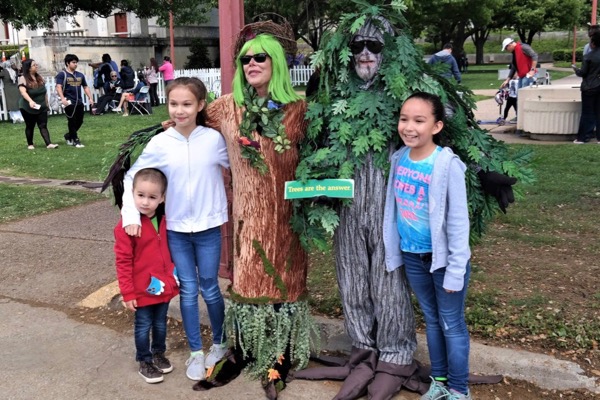 New this year is the EarthX app, which can be downloaded for free. However, the official rollout will not happen until this weekend. Also a new broadcasting network was launched called EarthxLeague, which allows EarthX partners, i.e. exhibitors and sponsors, to share news and information.

Some of the noteworthy exhibits include Art 4 Dumpsters, where you can watch students chosen from four different schools leave their artistic mark on a dumpster. At Tree World, learn about caring for trees. Or stop by the Tesla Owners Club of Texas, where you can sit behind the wheel of a Tesla and learn the benefits of owning an electric car. Another must-see is the Tiny House Village, where you can see what it's like to live small.

A variety of food vendors will also be hand with vegan and vegetarian options, available in the "Vegan Village" in Centenniel Hall. Look for these all vegan venues: Reverie Bakeshop, Spiral Diner and the Corn Dog Guy.

The expo is free but a $5 donation at the gate is suggested.