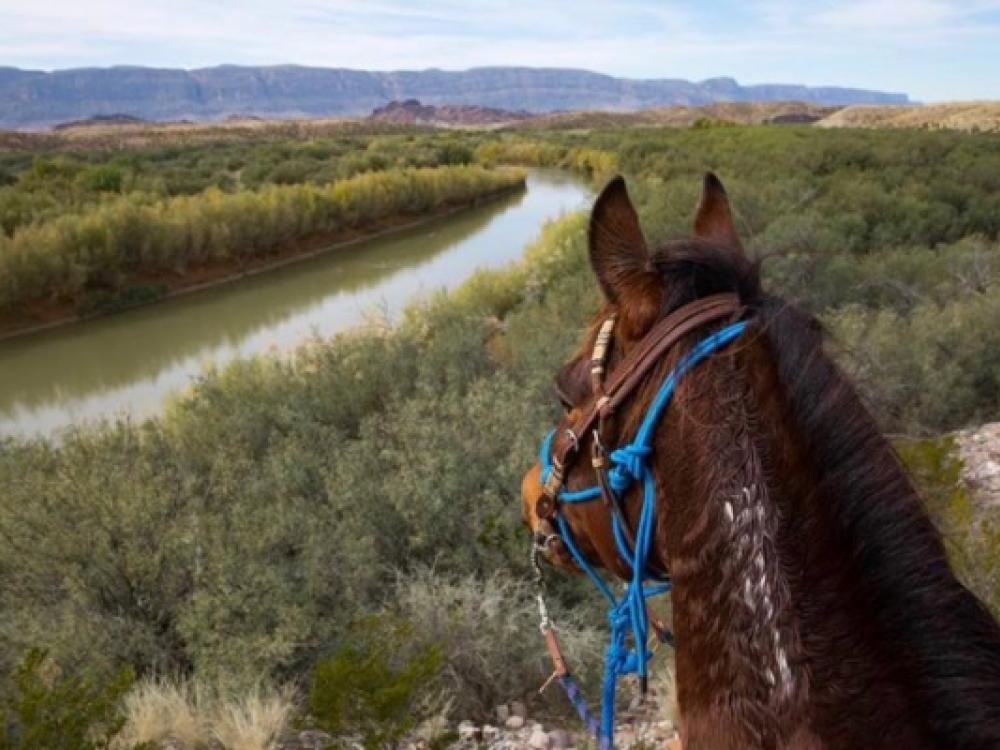 "The River and the Wall" will screen on April 25 and April 27. Photo courtesy of  Fin and Fur Films. Read the Green Source DFW review.

Tonight a Texas-sized film festival launches the largest Earth Day celebration in the state. The opening of EarthxFilm marks the beginning of EarthX, the creation of Dallas philanthropist Trammell S. Crow,

While the EarthX expo fills Fair Park’s esplanade and exhibit halls April 26-28, the film festival’s footprint extends beyond Fair Park to several other venues around Dallas.

Like EarthX, EarthxFilm is mind-boggling huge – and it’s a film fest with a mission. 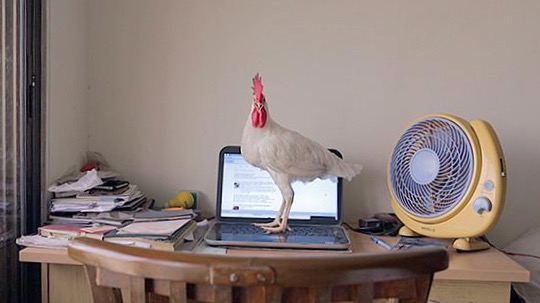 The short "Tungrus" follows a family who has adopted a bird, ostensibly to be eaten, that somehow turned into a beloved pet. Screens April 27.

Seventeen feature films, 30 shorts and more than 40 interactive, virtual and augmented-reality media offer viewers a world of experiences - including a 750-mile trek down the Grand Canyon, a plunge into the depths of tropical seas and into the global youth climate movement, alongside a teenage filmmaker.

Short films, four to 42 minutes long, center on five themes: earth wisdom, family-friendly, outdoor adventure, wetlands and “scenes from the frontlines” of activism. That means adventure such as chasing monster storms and flying the Apollo 8 space mission. As for activism, filmmakers explore the lives of family farmers striving to thrive despite Big Agriculture, rock-climbers who are aiding Puerto Rico’s hurricane recovery and Alabamans taking back their town from polluting industries and passive politicians. 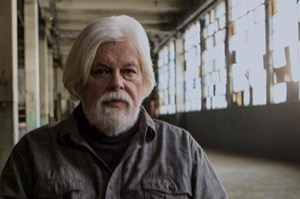 Across all topics and screening lengths, films portray humans’ bold approaches to environmental and social challenges, from climate change to agricultural degradation and hazards in their home towns.

In Detroit Hives, a young couple respond to the economic blight that left 90,000 abandoned house lots in their city, by buying lots and converting them into bee farms.

In Downstream, an Iowa coalition works to remediate the state’s waterways, half of which are so polluted with agricultural fertilizer runoff that they don’t meet federal water quality standards. 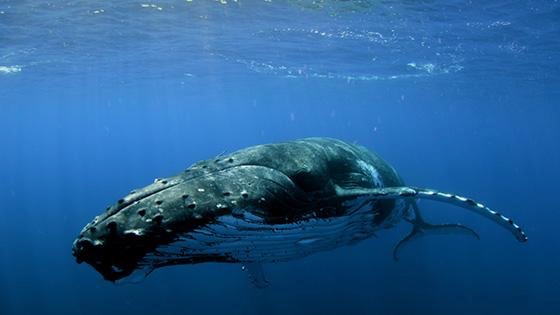 “Sonic Sea” examines the destructive effects of sonic pollution in the world’s oceans, and digs into ways that humans can reduce the impacts. Screens April 27.

“Film comes in through your eyes… in through your ears, and you are changed,” says EarthxFilm founder Cain in the festival’s web video. “We wanted to create a film festival that would stay with you after the movie. That could take you to the next level of participating…of being someone who’s changed, and who can change lives.” 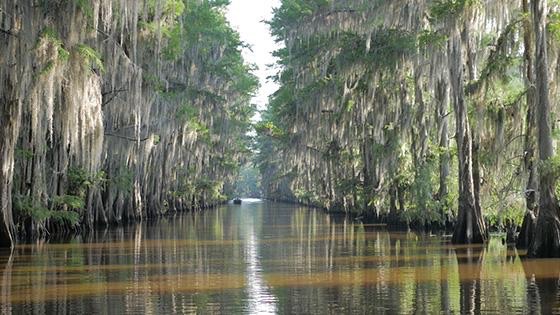 “There’s Something in the Water” is a short about Caddo Lake, which is threatened by an incredibly aggressive invasive plant.

Films with special Texas appeal include There’s Something in the Water, about East Texas’ Caddo Lake; the horseback adventure The River and the Wall about the Rio Grande, previously reviewed in Green Source DFW; and Cowboys and Scientists, wherein the two groups collaborate to advance science - including carbon capture - on a 10,000-acre working cattle ranch.

EarthxFilm programs are spread across 11 venues in Dallas and Richardson including three at Fair Park - the African American Museum, the Hall of State and the Women’s Museum; along with the Alamo Drafthouse in the Cedars neighborhood, south of downtown; the Dallas Farmers Market and the Perot Museum, downtown; and the University of Texas at Dallas.

“We wanted to offer hope, optimism and solutions,” Caine concludes. “It’s about protecting our future.”

"Kifaru" follows two young recruits over their first four years on the job as they experience the heartbreak and joy of caring for animals whose fate appears sealed. 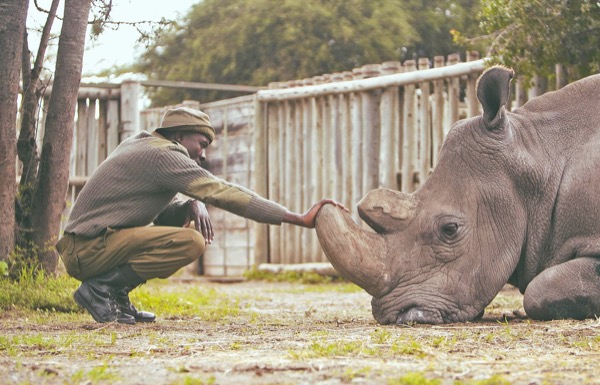 About: Environmentally themed film fest kicks offs April 18 with a special screening of The Biggest Little Farm at 7 p.m., at the Magnolia (See page 27 of schedule for info) in collaboration with Dallas International Film Festival and runs through April 28. The fest features 17 feature films, 30 shorts and more than 40 interactive, virtual and augmented-reality media.

Tickets: Prices range from $10 for individual screenings, to $30-$40 five-day passes and an $80 festival pass that includes a special Perot Museum of Nature and Science screening and discussion of “The River and the Wall.” Other special events are posted, such as a free outdoor screening at UTD and a community dinner at Dallas Farmers Market with music and the documentary The Biggest Little Farm.”

Free or discounted tickets are available “at exhibitor booths throughout EarthX and through local businesses and coffee shops,” reads the film festival’s promotional booklet.

Jess Kilroy records the soundscapes of open lands and incorporates those auditory elements into her music in “Creek Sessions," a 7-minute short with several screenings. 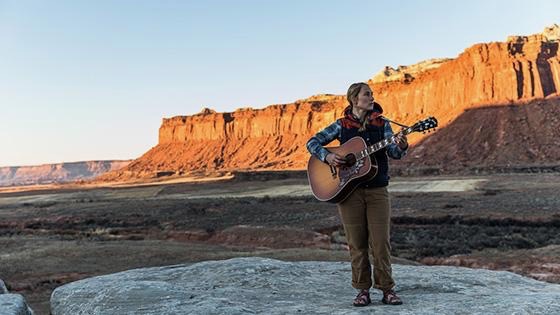