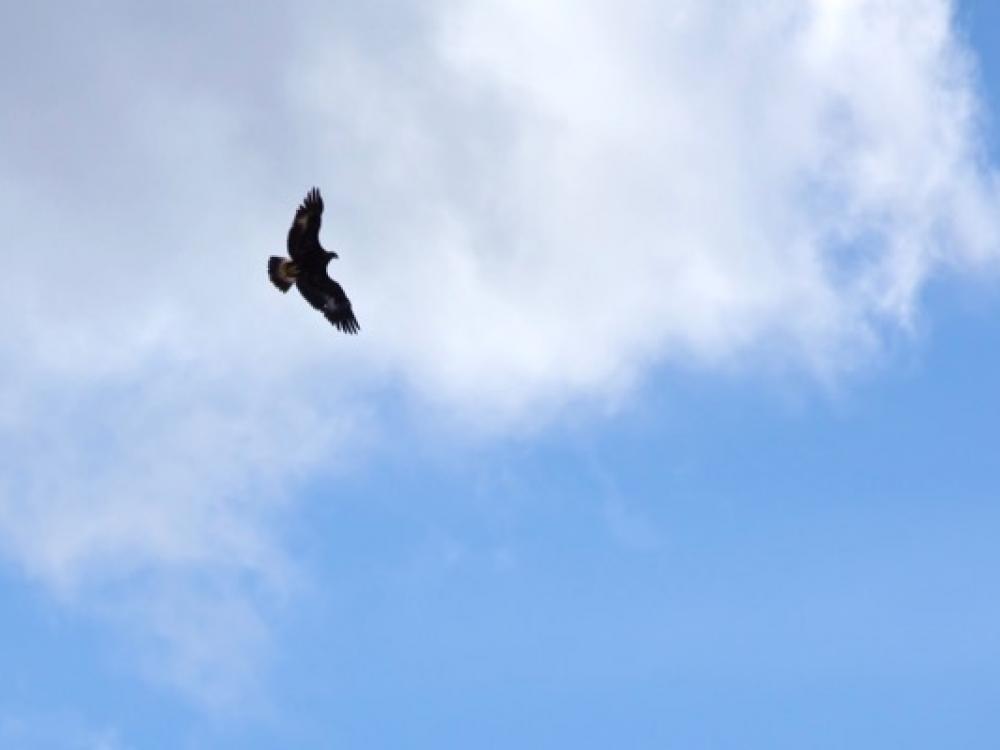 The nonprofit is launching a clean energy campaign in DFW.

Bird lovers are probably aware that climate change is taking a toll on our bird population. Audubon Texas is making a concerted effort to remedy the situation by launching its Clean Energy Future Campaign.

Ingrid Archibald, a field organizer for Audubon Texas, explains that the goal of the Audubon Texas Clean Energy Campaign in North Texas centers on enlisting volunteers/activists to promote clean energy in the Lone Star State.

She says that nationally, the Audubon Society has concluded that climate change is the great existential threat to birds across North America, including Texas.

According to Audubon Society's recent study on birds and climate, for most species, habitat loss to development has been the primary driver of population decline over the past century. However, climate change presents an additional threat to many species.

Of the 588 North American bird species Audubon studied, more than half are likely to be in trouble. Models indicate that 314 species will lose more than 50 percent of their current climatic range by 2080, the study says.

“We are focusing on seeking a positive solution that will aid our economy, specifically, at the state level," says Archibald. "We must begin the transition to a clean energy economy to involve solar and wind power.”

With the Dallas and Fort Worth events, Audubon Texas hopes to engage caring/responsive people who realize that there is a positive way to spend their time in effecting clean energy.

“We are hoping to reach all age groups, from elementary school students to retirees. Whether you are Democrat or Republican, we need you. Climate change affects all communities, and I know that every demographic wants change.”

She adds that she has no doubt that the Audubon Society’s national team wants to build up campaigns in every county in Texas and that this is also being effected throughout the country.

“I and my Audubon cohort Emily Moos relocated to Dallas for a few months in order to recruit and train qualified people,” she says. “Emily and I are temporary but with the full intention of setting up people to go into the future. This campaign will not end as we are trying to set up long term in Dallas and Fort Worth.”

Archibald is still learning about how birds in Texas are affected by climate change.

“As temperatures change, it has an effect on migration and flight patterns, which changes habitat and native species. Birds are impacted here and throughout the world.”

She concludes, “I think that this campaign is meant to include every age. We have a very broad view of this issue in terms of Texas and throughout the world. We also want to look at the economy in Texas and other states. By focusing on energy, we are supporting a thoughtful and smart transition to clean energy. A thoughtful transition that supports climate, business and our economy is what we’re calling for.”

About: Audubon Texas is recruiting volunteers to help promote a transition to clean energy.