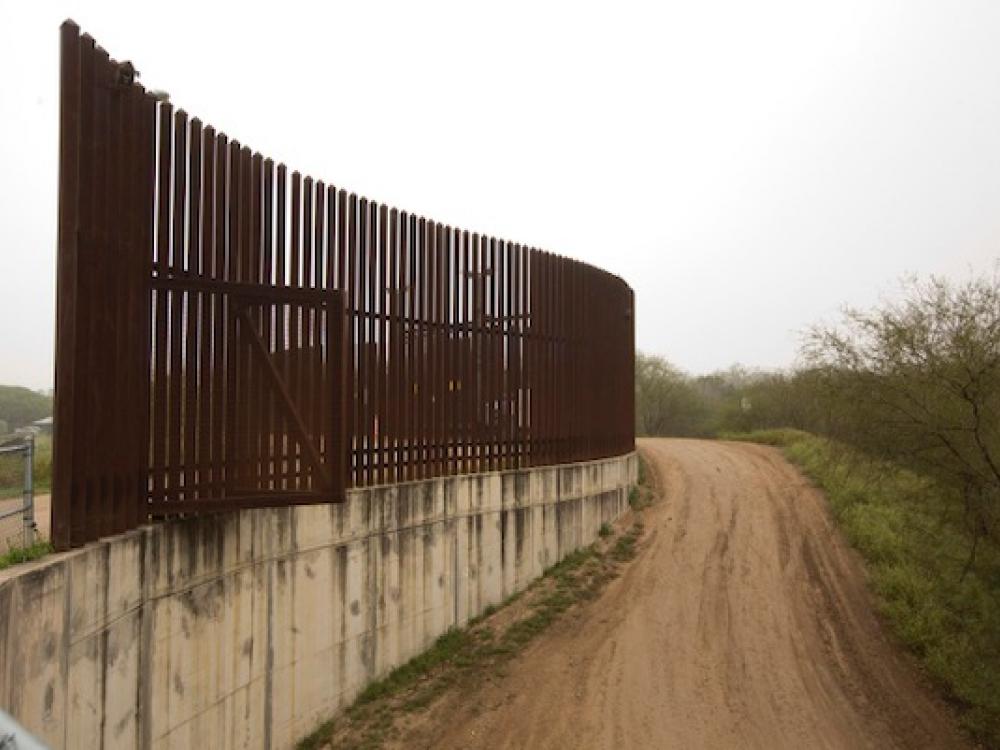 The Trump administration said that it is waiving several environmental regulations in order to proceed with border-security projects in South Texas.

The announcement was posted last month in the federal register and states the waivers are necessary to advance the building of new roads near the border in Starr County. The county is part of the Rio Grande Sector of the U.S. Border Patrol, which remains one of the busiest areas for unauthorized crossings in the country.

“Congress provided that the Secretary of Homeland Security shall take such actions as may be necessary to install additional physical barriers and roads (including the removal of obstacles to detection of illegal entrants) in the vicinity of the United States border to deter illegal crossings in areas of high illegal entry into the United States,” the notice states.

A group of advocacy organizations said the announcement is the latest in a series of ill-advised plans that will destroy environmentally sensitive areas, endangered species and historical burial sites.

“Trump wastes billions of dollars on his pet political project instead of investing in the direly needed life-saving resources we need to survive this [COVID-19] pandemic,” Norma Herrera, the rapid response organizer with the Rio Grande Valley Equal Voice Network, a coalition of nonprofit advocacy groups. “To further rub salt in our wounds, this latest waiver of crucial protections will further threaten our families, our constitutional rights, our natural spaces, and the Rio Grande River, the lifeblood of our community.”

Friday’s announcement comes two months after a similar decision that waived several of the same regulations in order to rapidly build nearly 70 miles of border barriers and roads in Webb and Zapata counties, which are just north of Starr County. The projects are part of Trump's election-year push to have hundreds of miles of fencing or wall in place by the end of the year.

But lawmakers along the border have refused to sit idle and have filed multiple lawsuits intended to halt or at least stall construction of any barriers, roads or other projects. Earlier this month landowners and government officials in Laredo and Zapata County alleged that the construction of the barrier is driven by racism and politics and is therefore unconstitutional.

A separate lawsuit filed in June is challenging the Department of Homeland Security’s right to access land in Zapata County that would allow the Army Corp of Engineers to survey the area for possible construction projects.

Although the Rio Grande Valley continues as one of the busiest sectors, the number of unauthorized crossings has plummeted this year compared to last. From October 2019 through June apprehensions of unaccompanied minors and family units in the Rio Grande Valley have dropped by 74 percent and 94 percent respectively, according to Customs and Border Protection statistics. And apprehensions of single adults in the sector have dropped by 42 percent during the same time frame.

Julián Aguilar reports on politics and border affairs from the Texas-Mexico border for The Texas Tribune. His focuses include immigration reform and enforcement, voter ID, international trade, border security, and the drug trade. His political coverage has included local, legislative and congressional races in Texas, as well as local and national elections in Mexico. Before joining The Texas Tribune, he was a freelance writer for the Fort Worth Weekly, a government and crime reporter for the Laredo Morning Times, and a political writer for the Rio Grande Guardian. A native of El Paso, he has a bachelor's degree in English from the University of Texas and a master's degree in journalism from the Frank W. Mayborn Graduate Institute of Journalism at the University of North Texas.