•Advocates say fight’s not over 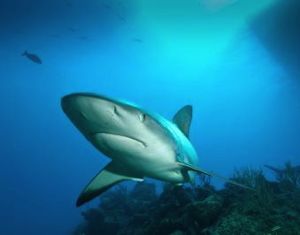 Sharks were dealt a blow May 20, when the HB 852, the bill to ban the shark fin trade in Texas, died in the Texas Senate.

According to the Dallas Morning News, Republican Sen. Troy Fraser, R-Horseshoe Bay, spoke against it. He advocated for fishermen, whom he said should be allowed to sell shark fins if caught legally. Without enough senators backing it, the bill never came up for a vote.

“[Senators] gave into pressure from a small band of vocal charter fishermen who are spreading fear and misinformation,” said Anna Clark, chair of the Texas Shark Stewards, in an email this morning to supporters.

Shark finning has come under scrutiny because of the massive numbers of sharks that are killed annually for their fins. A report released in Marine Policy journal estimates 100,000 million sharks are killed annually by the fishing industry. Alarmed by the depletion, six states have responded with shark fin bans -- Hawaii, California, Oregon, Washington, Illinois and, this month, Delaware. 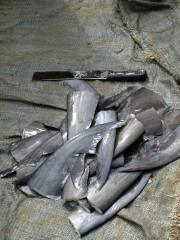 The bans are aimed at shutting down the market for shark fins, primarily used for shark fin soup, an expensive delicacy still sold in Texas restaurants. The main ingredient is derived by shark finning, a cruel practice where fishermen cut off the fins of sharks, typically while the animals are still alive. The finless sharks are thrown back in the water where they sink to the bottom to die.

If the bill had passed, Texas would have been the first Gulf Coast state and the first red state to enact one. 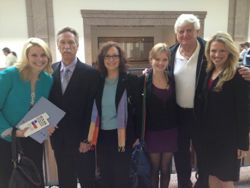 “A ban on shark fin products is the most effective way to eliminate the demand and to help eradicate shark finning around the world,” said Katie Jarl, Texas State Director for the Humane Society of the United States. “We’ll continue to fight in Texas for these laws.”

Clark added that a coalition of ocean supporters was strengthened in Texas during the campaign.

“I’m disappointed about the loss, it’s true,” said Clark. “But we are not finished, not by a long shot. We are just getting started.”