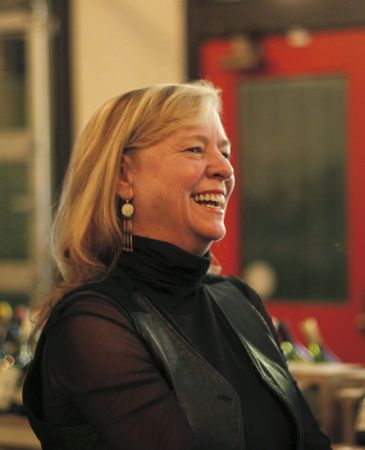 The publisher of Edible Dallas & Fort Worth, a quarterly local foods magazine, promotes the plethora of local foods in Dallas, Fort Worth and 34 North Texas counties in each issue. 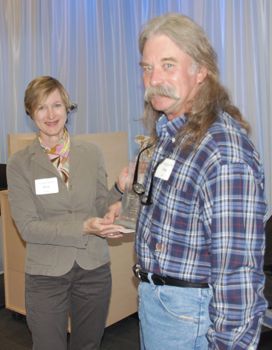 For her green publication, Taylor was recently named Entrepreneur of the Year at the 2014 Green Source DFW Sustainable Leadership Awards.

“Her work has helped launch and empower, strengthen and expand small sustainable businesses, farms, producers and markets,” wrote a peer who nominated her for the GSDFW award.

Taylor launched Edible DFW in March of 2009, after being approached by friend Karen McCullough about forming a partnership.

“There were already 49 Edible publications in the U.S. and Canada, so we were number 50. We both were interested in educating readers about the importance of eating seasonal and locally and its ecological impact on the DFW area.”

Taylor, who did not have a background in publishing, jumped into the business, relying on her passion to guide her.

Her motto: “You can achieve anything you believe in.”

The Little Forest Hills Dallas resident says she has always had an interest in food growing up in San Antonio, but it was not until the 1990s that she started to look at what she was eating and its source. She began shopping at the Dallas Farmers Market, and around 2005 she delved deeper into sustainability food movement.

She discovered authors Michael Pollan, Joel Salatin and Marion Nestle. And movies such as Food, Inc., Fresh, Grow!, In Organic We Trust and Cafeteria Man were equally eye-opening. Local foodies were also having an impact on the North Texas culture, as they continue to do so. 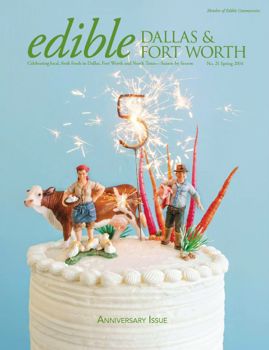 “Since Edible DFW started in spring of 2009, the changes have been amazing,” Taylor says. “There is definitely a group of chefs that have been in the movement and have stayed engaged in their efforts in their commitment to use local and seasonal ingredients. There are so many new restaurants in the DFW and they all seem to be focused on seasonal and local ingredients.”

As for operating a magazine, there have, of course, been challenges along the way.

“As eventually being a solo owner of Edible DFW in 2010, I had not anticipated that I would be working seven days a week to make it to our five-year anniversary. Things are calming down a bit, but as any small business owner it’s just part of the job.”

With the challenges, Taylor said the rewards are getting know people, from farmers to ranchers, to food artisans, wine makers, artisan beer producers and chefs.

“These are the people that I have met along the way that have produced friends that will last forever.”

As for the future of Edible DFW, she plans to keep relying on same recipe.

“Edible DW will be around as long as there is an interest in local food and drink and sustainable practices in producing these products,” said Taylor. “I also believe in the importance of educating our readers about eating seasonable and locally and reducing our carbon footprint.”