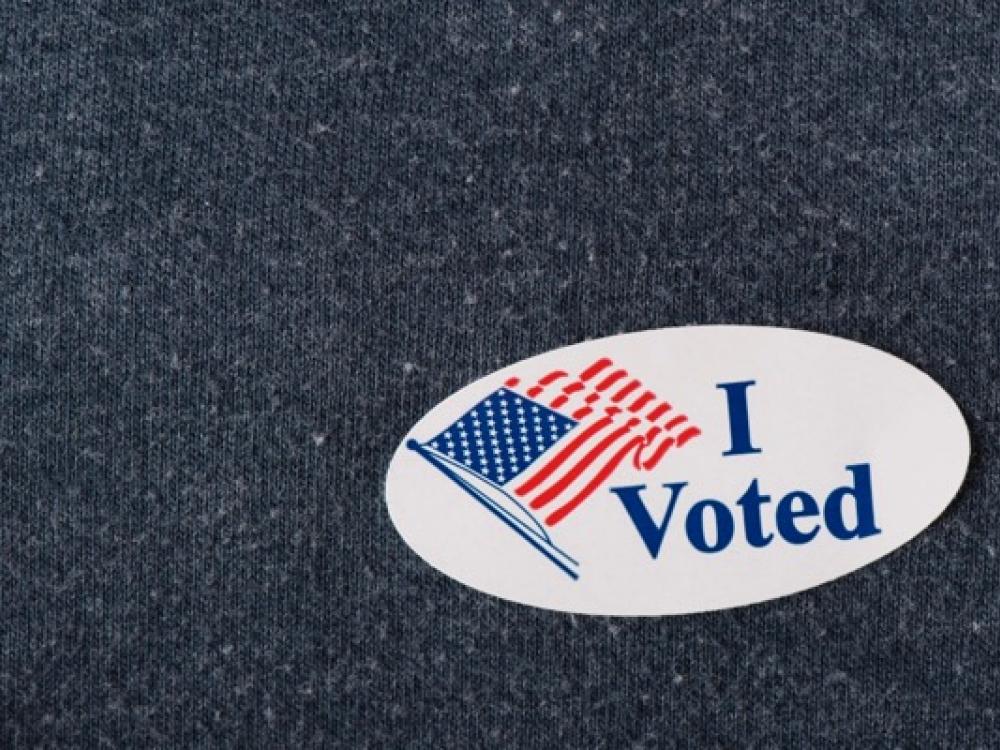 The local chapters of Sierra Club and the Dallas Green Alliance endorsed candidates running in city elections on May 4.

Candidates in Dallas’ and Fort Worth’s municipal elections go before voters this Election Day, Saturday - some with endorsements from  two prominent environmental groups.

Nineteen aspirants for mayor and city council in Dallas, along with council and county water board in Fort Worth, got green thumbs-ups.

Local chapters of Sierra Club, the granddaddy of U.S. environmental organizations, tapped four candidates for city council in Fort Worth and 11 in Dallas, plus Dallas mayoral contender Scott Griggs.

In Fort Worth, two candidates for the board of Tarrant Regional Water District were also endorsed by Sierra Club, Mary Kelleher and Gary Moates.

Dallas Green Alliance also weighed in on candidates, tapping eight for Dallas city council plus Scott Griggs for mayor. The grassroots group, formed in 2014 to rally opponents of the disputed multi-lane tollway down the Trinity River floodplain, continues to advocate on environmental issues.

Both DGA and Sierra Club based their non-partisan council endorsements in part on candidate questionnaires. Endorsements, reads Sierra Club’s Political Action Committee website, “depend on if they submitted a candidate questionnaire and other factors, which may include their public record, past accomplishments…” and their stances on environmental and social justice issues.

Some topics appeared in two or all three of the surveys, asking candidates’ positions on:

Reducing the burden on city landfills and action toward “zero waste,” through measures such as recycling requirements on businesses and diverting compostable waste, like food scraps and lawn clippings, away from landfills.

Equity measures to change the historic practice of permitting a disproportionate share of heavy industrial facilities in low-income areas. Siting of lead smelters and concrete batch plants, for example, places the health and safety burden mainly on those residents.

Climate change. Surveys questioned in general, “do you believe it’s occurring and is exacerbated by human activity? If so, what should the city do to mitigate its effects and reduce our contribution to it?” Some raised specific actions, such as promoting participation and funding for the Comprehensive Environmental and Climate Action now under development in Dallas.

Other concerns were water conservation; plastic bag and Styrofoam litter in and around waterways; and a publicly accessible online database for zoning permits.

“Transit alternatives, light rail like DART or heavy rail like the TRE, is the most important environmental issue for city council,” said John MacFarlane of the Greater Fort Worth Sierra Club.

“Scaling back the Panther Island project is another key issue,” he added.

The plan to create a diversion channel to reduce flooding of a possible Trinity River development site is stalemated among competing interests, while the U.S. Army Corps of Engineers withholds approval.

Mary Kelleher, previously on the TRWD board, is endorsed for re-election for previous successes - in the face of opposition. She won weekly water-quality testing of the Trinity and a pilot program for aquifer storage of water. She also advocated for seismic monitoring on all TRWD dams, MacFarlane reported. Gary Moates is also endorsed.

MacFarlane’s outlook for a green majority was hopeful, if measured.

“If our endorsees win, a progressive majority would be closer than it is now. If they’re elected, we’ll at least have a 4-4 split, possibly 5-3.”

In Dallas, one key environmental issue to face a new council and mayor is implementing the environmental climate plan, said David Griggs, political chair of Dallas Sierra Club. Approval to develop the plan was unanimous.

“[Now], Office of Environmental Quality and Sustainability will have to implement it with the consulting company over the next couple years …and council will have to approve money for OEQS to fund the plan.”

“Environmental justice will come up, too,” said Griggs. “There are other Joppas out there, other West Dallas batch plants, other Shingle Mountains and Lane Platings,” naming serious long-term and recent pollution sites in minority and low-income neighborhoods. “Where will the Council be on that?”

Dallas currently has its most environmentally friendly council in the 16 years total that outgoing Council member Sandy Greyson has served, she reported to Griggs. Greyson chairs the council’s environmental committee. In most environmental votes the past four years, there have been 9-6 or 8-5 pro-green majorities. Next term, with 12 environment-conscious candidates running, five of them incumbents, Griggs is hopeful of maintaining a majority.

“Council has accomplished great things,” he beamed. “The [measure to develop a] climate action plan was unanimous at the final vote.”

“We want to finish the job.”