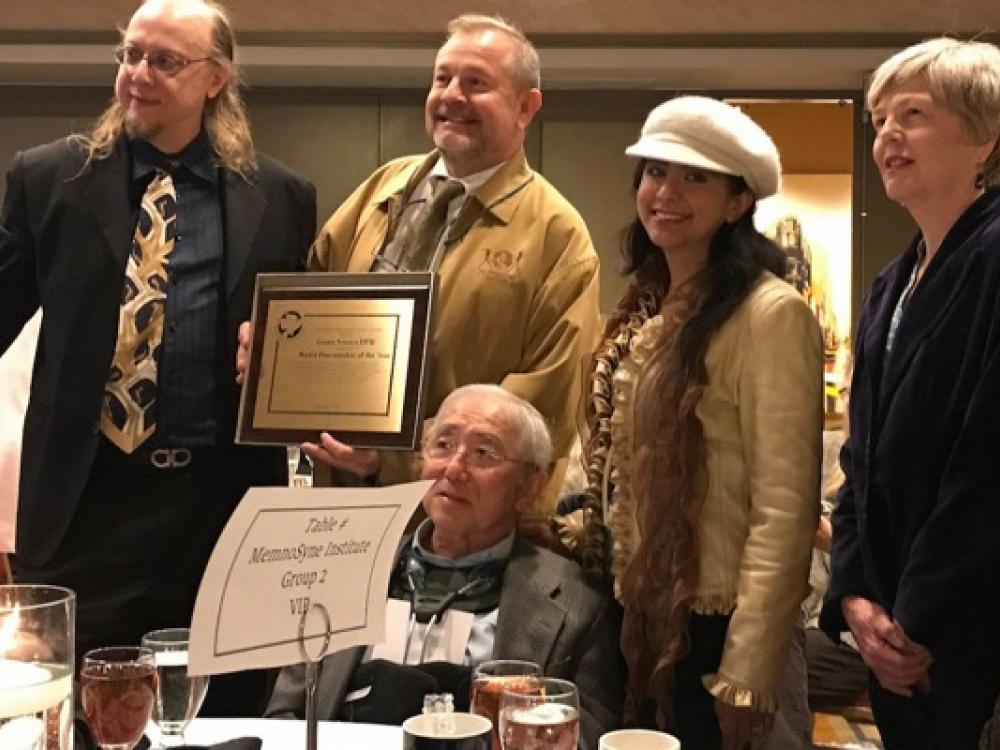 Wendel Withrow, director of Green Source DFW and the Memnosyne Institute’s Center for the Environment, accepted the award.

“We’re more used to giving out awards than getting them,” joked Withrow. 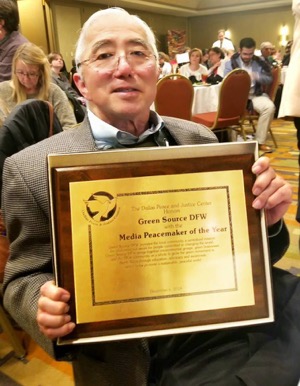 He recognized Phillip Shinoda, the former director of the Memnosyne Institute’s Center for the Environment, who came up with the idea to start a green news site in 2011.

Phillip Shinoda came up with the idea to launch GreenSourceDFW.org in 2011. Courtesy of Mary Ann Thompson-Frenk.

At the time, Shinoda wanted to do something to bring the DFW environmental community together and toyed with the idea of starting a new meetup group.

However, he talked it over with Dallas environmental activist Margie Haley who told him people volunteering for multiple organizations didn’t have time to add another meeting to their busy schedules.

So instead, he decided to create a virtual meeting place where the green community could share what they were doing and read about what others were doing thus fostering collaboration. 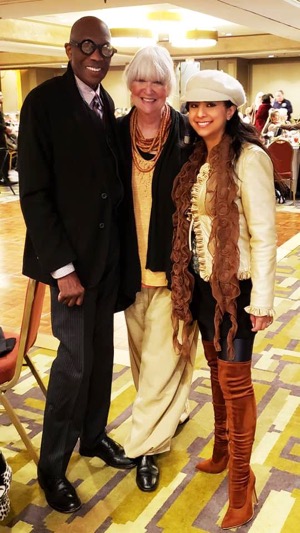 At the same time, he aimed to grow the green movement in North Texas by educating the public about local green issues.

Shinoda, who has a PhD in business administration from the University of California at Berkeley, drew on his experiences starting small businesses along with serving as editor for his high school newspaper at Woodrow Wilson High School in Dallas.

He hired a web designer to build the site, then put out an ad for environmental writers on Craig’s List.

He drew his first readers by featuring local nonprofits in articles.

“That’s how you get people to read it, they want to hear about themselves,” Shinoda joked.

The site grew mostly by word of mouth. 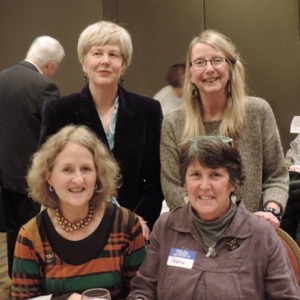 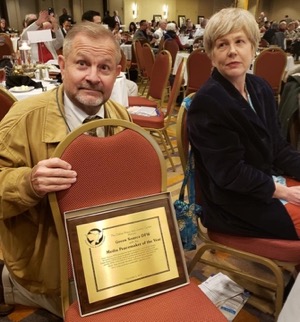 In addition, GSDFW hosts the annual Oak Cliff Earth Day in the spring and the Green Source DFW Sustainable Leadership Awards in the fall, which celebrate and unite the North Texas green community.

“We’re [nearly] 10 years old, we’re getting stronger, we have more writers covering more topics and we thank you so much for this award,” said Withrow.