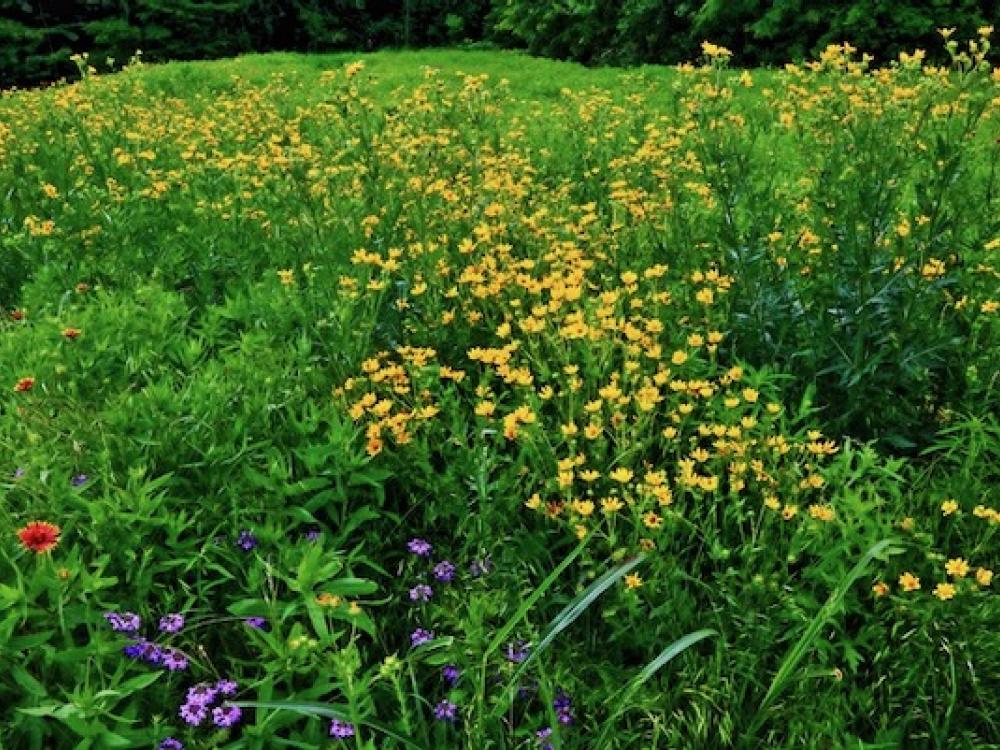 Have you ever visited Oak Cliff Nature Preserve or been to Kachina Prairie in Ennis, or Cibolo Preserve north of San Antonio?

Perhaps you've noticed a large swath of natural land surrounded by development near I-35 and W. Beltline Road.

All these green spaces, which provide natural havens from urban sprawl, exist because of Texas Land Conservancy.

Now the Austin-based land trust has added the holdings of Dallas-based Connemara Conservancy to the properties under its guardianship. 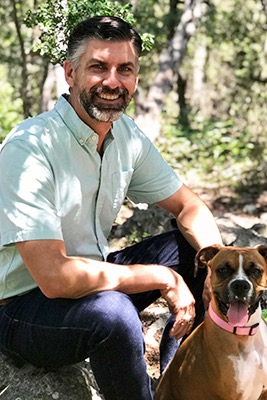 TLC already has a deep Dallas connection. The nonprofit accredited land trust was founded in 1982 as the Natural Area Preservation Association by Dallas attorney Ned Fritz, a pioneer of Texas conservation.

Today, their mission remains the same:

“To ensure that all our Texas land isn't divided up, paved over, and filled with housing developments and strip malls,” says executive director Mark Steinbach.

The land trust has grown to protect more than 112,000 acres in every part of the state except the Panhandle. Several of its preserves, including Oak Cliff Nature Preserve, are fee-simple properties owned by TLC and open to the public.

"Simply open space viewed from roads is helpful for stress. Other intangibles are protecting groundwater resources, wildlife habitat, cleaner air, stormwater control, erosion abatement. All these things that have long-term benefits that do accrue to the public, even if they can't tangibly touch them and feel them," says Steinbach. 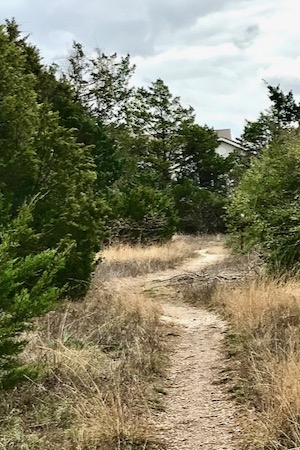 "We already had a North Texas legacy and our own set of projects, especially Oak Cliff Nature Preserve,” says Steinbach. “It was a natural fit for Connemara Conservancy's easements to come into our fold.”

"Now we can go back to our roots, literally, with an increased focus on bringing native grasses and forbs to the Meadow through restoration," says Mione. "Plus, inspiring students of all ages about nature, the main reason Frances Williams set up the Meadow."

TLC is also acquiring 20 easements held by Hill Country Land Trust, totaling 8,400 acres, mainly around Fredericksburg, with a concentration on protecting the viewshed surrounding Enchanted Rock State Natural Area. The easements ensure that visitors to the popular landmark will enjoy views of nature, not housing developments. 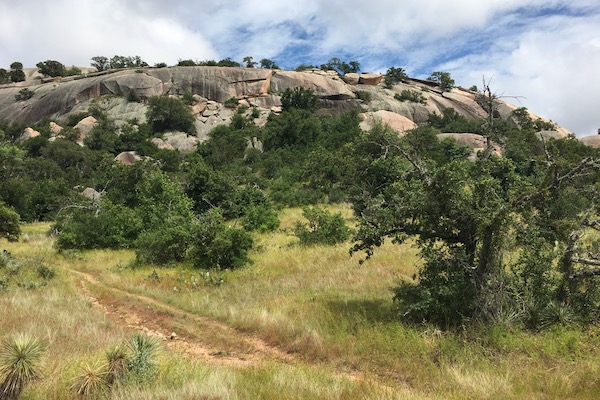 TLC is now one of the largest land trusts focused on Texas and has been accredited by the Land Trust Alliance since 2011. The rigorous accreditation process assures that a land trust can fulfill its promise of perpetual protection and maintain public confidence. 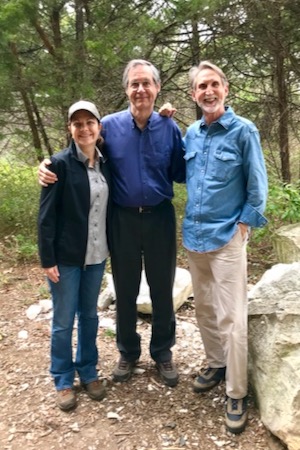 A big move occurred in 2019 with the hiring of Amber Arseneaux as North Texas Program Director. Her mission is to enhance TLC's profile in North Texas and monitor several dozen conservation easement properties from Glen Rose to Texarkana down to Waco.

I met with Arseneaux recently at Oak Cliff Nature Preserve with Michael Jung and Dave Marquis, two Dallasites who spearheaded preservation of OCNP and its acquisition by TLC.

"Once Texas Land Conservancy was able to hire full-time staff in the 2000s, we moved the office to Austin, but it was just one person [Steinbach] for a long time,” says Arseneaux. “Now we’re up to seven and working statewide.”

Michael Jung, a Dallas lawyer and TLC board member since 2000, says they are always looking for new property to acquire.

“Our goal is to conserve ten new projects each year."

He notes that 95 percent of the land in Texas is privately owned. That's almost three times as much as any other state, with only 3 million acres protected in a state of 172 million acres.

According to Steinbach, the development pressures around Dallas-Fort Worth have increased exponentially, as in many other parts of the state.

“Bringing our staff development to this region is going to help us find more landowners that are interested in conservation,” he said

"Thankfully, we've just gotten a big bequest that's going to be dedicated to improvements at our North Texas fee-simple properties," says Jung, raising the possibility that TLC preserves in Lancaster, Fort Worth and near the Cleburne area can someday be opened to the public.

But keeping any TLC preserve open requires a strong core of volunteers drawn from a diverse base: recreational users including hikers, trail runners, and off-road bicyclists; naturalists, native plant enthusiasts, and birdwatchers; and area residents and businesses.

To keep up with Texas Land Conservancy, sign up for their newsletters.

North Texas prairies have new advocate fighting for them