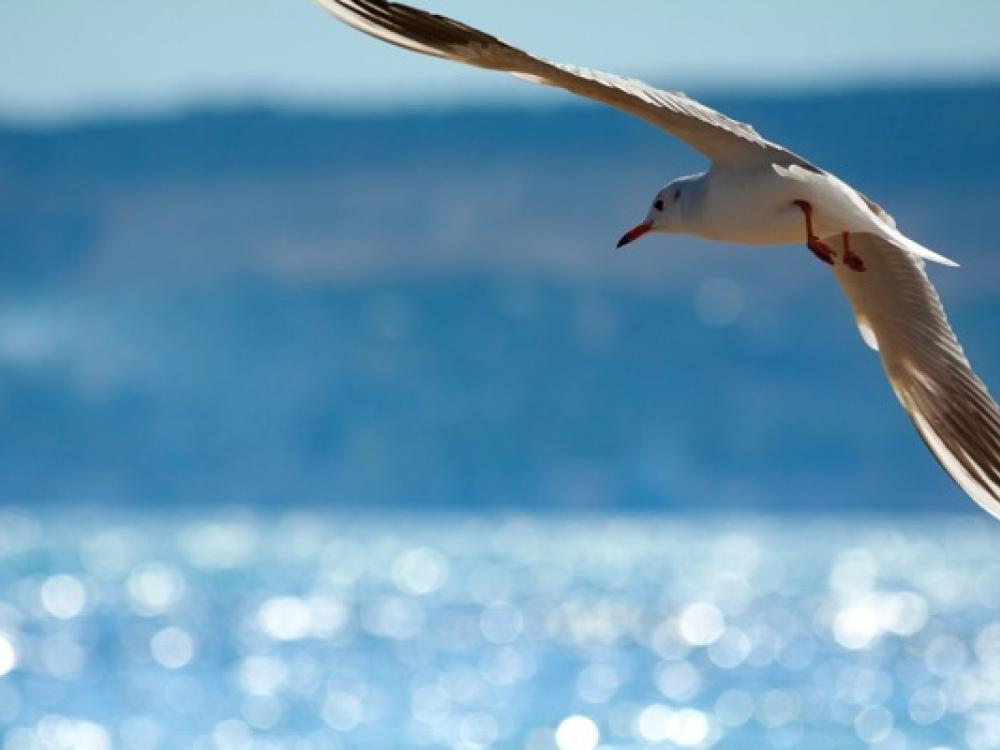 Changes to the Migratory Bird Treaty Act is one of dozens of reversals being tracked by environmental watch dogs. Photo by Storyblock.

While the nation is distracted by the pandemic and protests over racial injustice, the Trump administration continues hacking away at environmental protection laws.

Since 2017, when President Trump took office, more than 60 environmental rules and regulations have been reversed and 34 are in progress, according to a list compiled and continually updated by the New York Times.

The bulk of the rollbacks have been carried out by the Environmental Protection Agency, which has weakened emissions rules, wetland protections and opened up more land for oil and gas leasing, says the Times.

The coronavirus and national unease hasn’t slowed down the momentum.

According to an ongoing list produced by Harvard Law School, more than 50 rule rollbacks are underway, still in litigation or have been finalized since January.

Below are some of the recent reversals finalized or in process.

PROTECTIONS RECENTLY SCRAPPED OR ON THE CHOPPING BLOCK

Migratory Bird Treaty Act - In process.
The change in the law would make "incidental takes" no longer illegal, removing the incentive for companies and government agencies to protect birds. Public comment period ends July 20, 2020. Read the Audubon Society's warning about the reversal.

Hunting in National Preserves and Wildlife Refuges in Alaska - Final.
The rule repealed prohibitions on controversial hunting and trapping techniques in Alaska, which are considered cruel by wildlife advocates. As of next month, hunters will be able to use artificial light to hunt black bears, including cubs, in their dens, use bait to attract brown and black bears and bring in dogs to hunt black bears. They will also be able to hunt swimming caribou and shoot them from motorboats and take wolves and coyotes during their denning season, according to CNN. Read the U.S. Humane Society's take on the reversal.

Marine National Monuments & Marine Sanctuaries - In process, in litigation.
On June 5, President Trump signed a proclamation allowing commercial fishing in the Northeast Canyons and Seamounts Marine National Monument, the only U.S. national monument in the Atlantic Ocean. Enric Sala, a marine biologist and founder of National Geographic’s Pristine Seas program, who helped to create marine monuments in the Pacific and elsewhere, says leaving the boundaries intact makes little difference if commercial fishing is allowed. Read more of National Geographic's report on the implications of the reversal.

Clean Water Rule - In litigation.
In January, EPA and Army Corps finalized changes to the Navigable Waters Protection Rule, which reduces the amount of waterways and wetlands protected by the Clean Water Act. The biggest change is a controversial move to roll back federal limits on pollution in wetlands and smaller waterways that were introduced less than five years ago by President Barack Obama, according to National Public Radio. Read more of NPR's report on what it means for U.S. waterways.

If you want to keep apprised of the environmenal reversals finalized over the last three years or underway, several newspapers and agencies are tracking them in detailed and summarized lists. Here’s some of the resources we found:

• NATIONAL GEOGRAPHIC: The publication keeps a running log of how the Trump Administration is changing environmental policy. Note - the feature counts as one of your free articles per month.

• THE NEW YORK TIMES: The publication keeps an ongoing list of reversals by category, i.e. water, air, animals and drilling.

END_OF_DOCUMENT_TOKEN_TO_BE_REPLACED 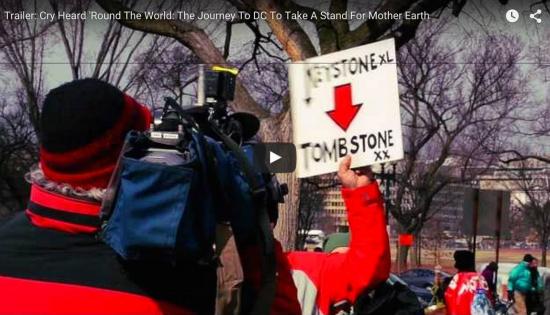 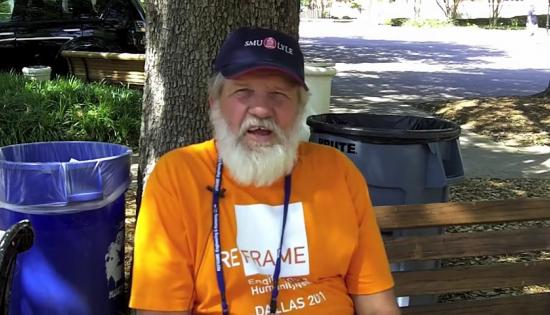