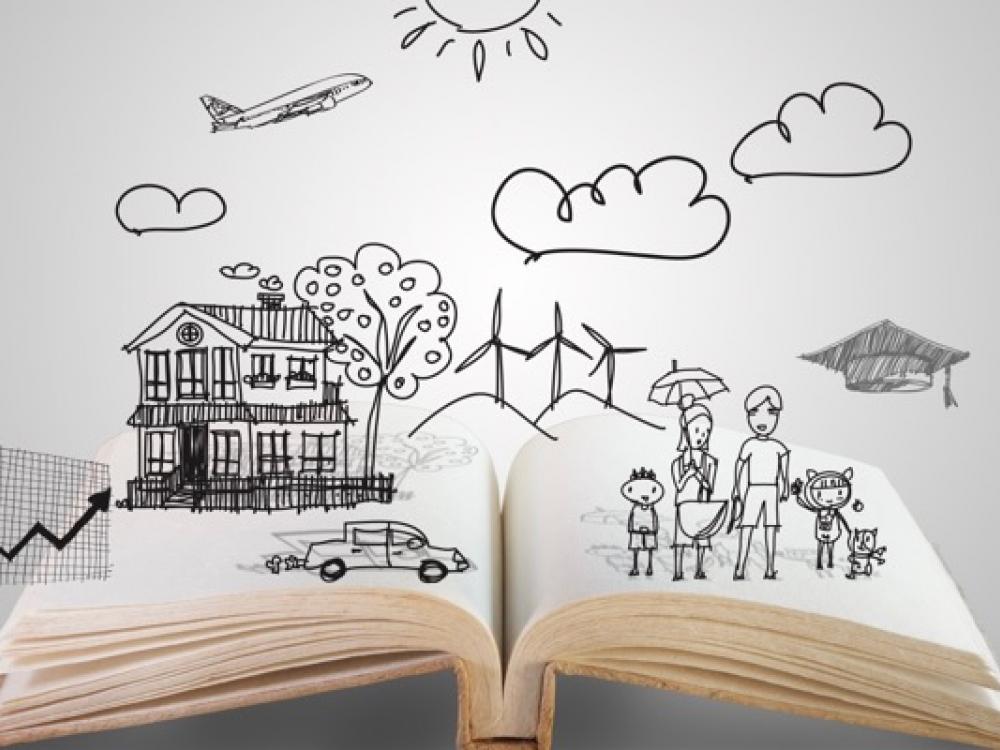 Two climate researchers say the climate crisis should be a part of the state curriculum.

While many cities around the globe are feeling the direct impacts of climate change, such as sea level rise, those who live in regions away from the coast, like North Texans, can find it more difficult to comprehend how it affects them locally. However, both formal and informal education on the topic can help residents in inland regions better understand the climate emergency.

For the inland Dallas-Fort Worth region, one impact of climate change is increased extreme weather events, such as flooding, heat waves and severe storms.

However, surveys of the general public and of science teachers in DFW show there is uneven awareness about extreme weather, climate change and what to do to decrease risks from extreme weather and climate change. In addition, Teachers lack training and resources to teach climate change science to their students, which may contribute to more uneven knowledge in future generations.

We surveyed 115 people at the Texas State Fair in October 2015 to find out about their awareness of extreme weather threats in DFW, understanding of climate change science and willingness to change their daily behaviors to lessen the impacts of climate change. Even though there had just been serious floods in the region, shortly before the survey took place, survey respondents lacked awareness of the seriousness of flooding in the region. Respondents also lacked awareness of DFW’s poor air quality, although they were more aware of the region’s serious heat waves. They lacked knowledge about some basic concepts related to climate science, such as the difference between weather and climate and the difference between the hole in the ozone layer and climate change. Finally, respondents did express willingness to change their behaviors related to climate change, yet they were concerned that these behavior changes could decrease their quality of life.

However, teachers also reported a number of barriers to teaching climate change in their classrooms, including that fact that climate change is not included in the Texas state education standards and a lack of training, time and resources. Also concerning was that 80 percent of teachers believed students should be taught both sides of the controversy over the public belief in human-caused climate change, even though there is scientific consensus that humans are indeed responsible for the current rapid changes to the climate.

• First, focus on positive messages, such as the beneficial impacts of daily behavior changes, rather than on gloomy messages about the dire condition of our Earth, to encourage people to act.

• Second, climate change education should be made personal to the intended audience and local to the community, so the information is relevant and meaningful.

For example, teachers should do experiments and projects about climate change with students. University extension programs and environmental nonprofit organizations can partner with museums, parks and zoos to provide informal education with hands-on experience.

• Professionals who shape urban environments, such as planners, designers and engineers, can be more involved in community education to help communities mitigate climate change and be more resilient to disasters.

• Finally, climate change education should be a required part of the state curriculum, and teachers should receive the training and resources necessary to teach the topic well. These steps can help our communities be better prepared to address the serious challenge of climate change.

Dr. Yekang Ko also contributed to this article. She is an Assistant Professor of Landscape Architecture at the University of Oregon where she teaches urban sustainability, energy landscapes, and landscape planning and analysis.

Dr. Ann Foss is a principal planner in the Office of Strategic Initiatives for the City of Arlington, where she focuses on long range and transportation planning for the City. She manages the Arlington Urban Design Center, a partnership with the University of Texas at Arlington, which employs graduate students in planning, architecture and landscape architecture to provide free conceptual design services for projects in Arlington. Ann’s research focuses on the role of political controversy and public participation in climate change planning at the local government level. Contact Dr. Foss at ann.foss@mavs.uta.edu.