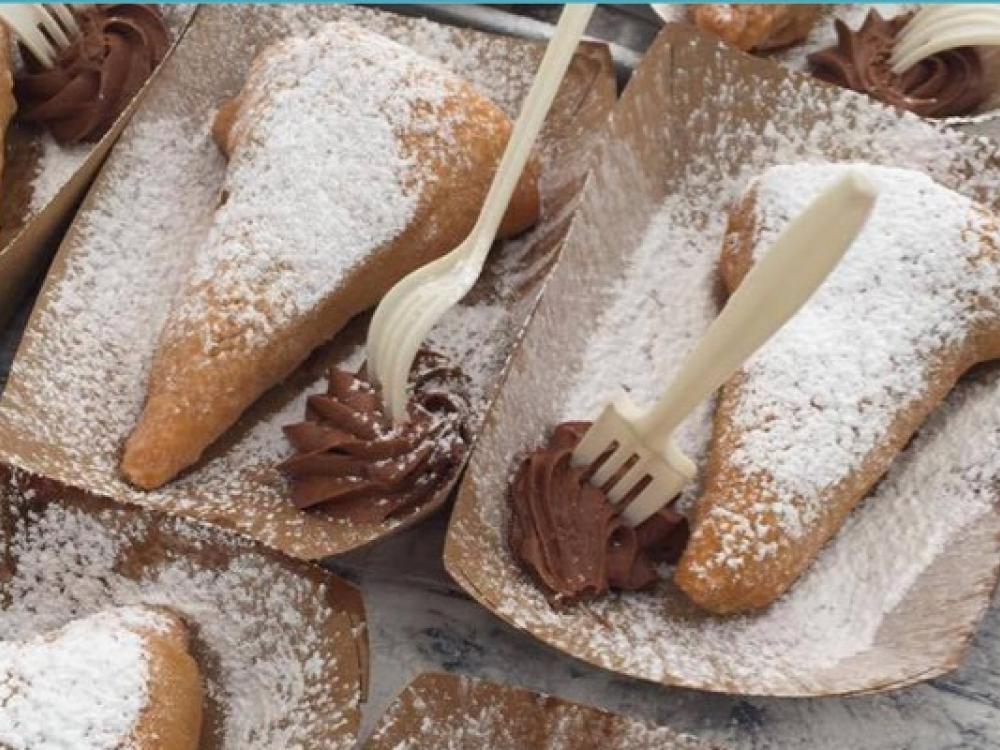 There’s only one event in North Texas where you can get a plant-based corny dog, a Beyond Meat burger, and a fried vegan cookie all in the same place - that's The Texas Veggie Fair.

Beginning with only 750 attendees in 2010, the 10th annual fest, billed as the largest veg fest in Texas, is expected to attract more than 15,000 visitors on Saturday, Nov. 2.

“I never thought that my desire for a vegan corny dog would have turned into a major festival where thousands of people gather every year to learn more about the positive effects of this lifestyle,'' said Jamey Scott; the expo’s founder. 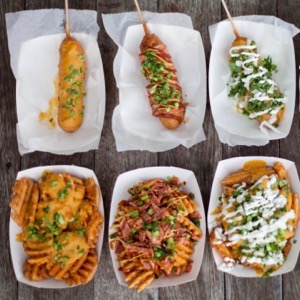 Since its inception, the event has been host to hundreds of diverse food vendors as well as numerous acclaimed vegan musicians, chefs, athletes, authors and other like-minded public figures.

For the last seven years, the event has been at Reverchon Park but this year it is relocating to the Dallas Farmers Market, which will allow it to expand its offerings and reach a larger audience.

“While we enjoyed our time at Reverchon, we’re excited to be in the heart of Downtown, where there is an opportunity to reach an even greater number of people who may not have been aware of Texas Veggie Fair before,” Scott said. “The Dallas Farmers Market has become a place to find not only fresh produce, but also vegan food and products, and we think this will be a great venue for our 10th annual event.” 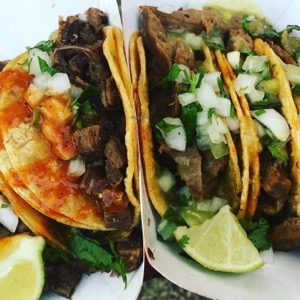 What veggie fair would be complete without a variety of delicious fair food? Tough Cookie Bakery, one of very few vendors who participated in the first-ever Texas Veggie Fair, will be serving their famous vegan corny dogs, fried Newman-O’s, fried pickles and more. Spiral Diner, a North Texan vegan favorite, will also be attending for their 10th straight year. Boardwalk Bites is featuring their irresistible funnel cakes. Beyond Meat, the revolutionary plant-based meat company, is celebrating their first-ever appearance at the fair and will be sampling their award-winning Beyond Burger. Meanwhile, The Healthy Hippie in Watauga will be serving their take on healthy comfort food - organic carrot-based veggie dogs. 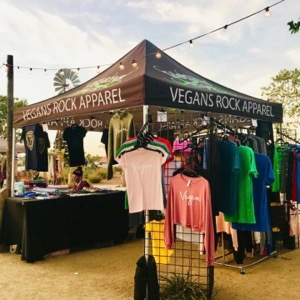 In addition to all of the gastronomic delights, some of the highlights this year include vegan Olympic weightlifter, Kendrick Farris, who will speak about his transition to a plant-based diet. Also, One Life Radio will be hosting multiple speakers' panels and will cover topics such as plant-based pregnancy, health and nutrition, and other related topics. Vegan singer and songwriter, Miss Krystle, will be performing as well as many other local artists and DJs throughout the day. The fair will also feature animal rights and rescue organizations, cruelty-free and eco-friendly products, free yoga, and much more. 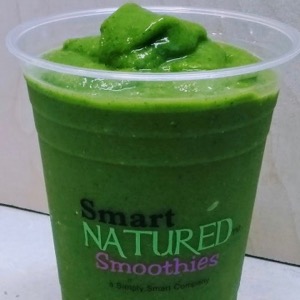 There will be plenty of tasty treats at the fest, including smoothies from Smart Natured Smoothies.

The new Dallas Farmers Market location is more accessible and will help improve some of the logistics of the event. Although there are several surface parking spots available, the best option is the Elm Street Garage at 2000 Elm Street at a cost of $5 for the entire day. Alternatively, the DART train has a convenient stop nearby at the Pearl/Arts District Station for those who would prefer not to drive. For a complete list of vendors and features, visit the Texas Veggie Fair site.

Where: For the first time, the fest will held at Dallas Farmers Market, 920 South Harwood Street, Dallas

Parking: Elm Street Garage, 2000 Elm Street is $5 for the day. Alternatively, the DART train stops at nearby Pearl/Arts District Station.

Andrew Ridout is a software engineering student at the University of Texas at Arlington currently living in Dallas. He has written articles for The Daily Texan newspaper and numerous other personal essays both for school and work. He is a strong advocate of a wholly plant-based diet. Contact him at fridout106@gmail.com.