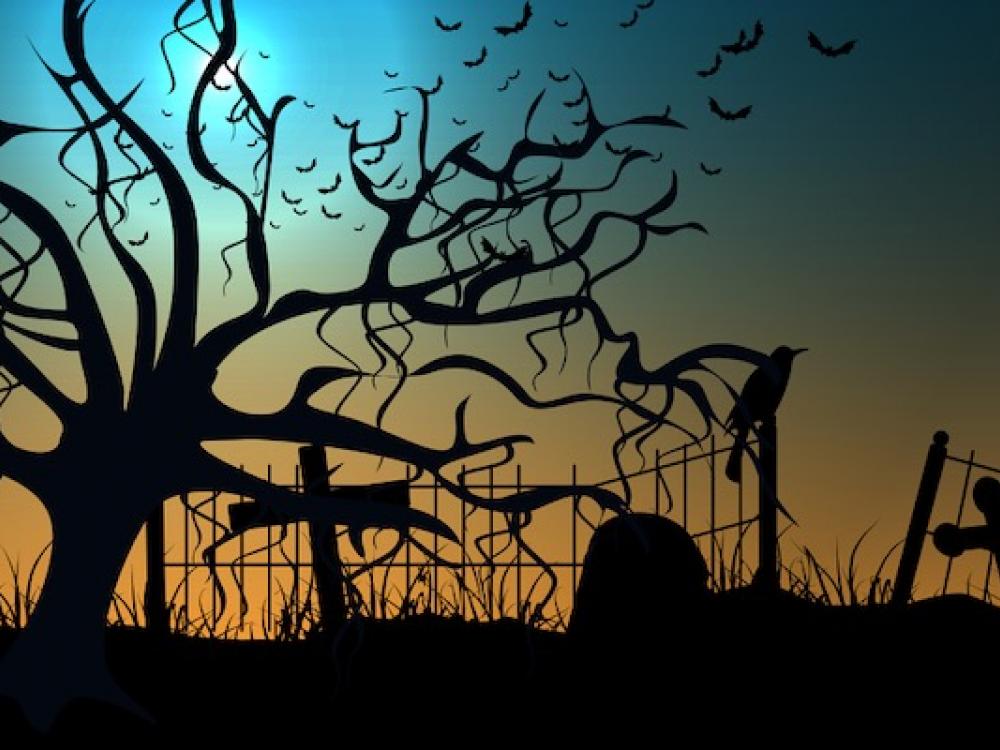 Get into the Halloween spirit on the next episode of Green Source On the Air. The show airs Thursday, Oct. 28, at 6 p.m. on Zoom. 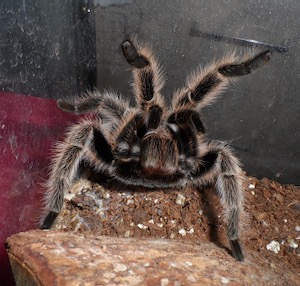 The show kicks off spotlighting a critter than many people find terrifying. Tarantulas! But despite their appearance, the big hairy spiders are actually harmless to humans.

Face your fear! Learn about tarantulas, including the Texas Brown tarantula native to North Texas. Courtesy of Leah Patton.

Hosts Wendel Withrow and Victoria Howard will talk to local tarantula experts Leah Patton, aka the Spider Queen, and Bill Freiheit. They created the Hentzi Project – an effort to bring back the Aphonopelma hentzi spider, also known as the Texas Brown tarantula, back into the local environment. 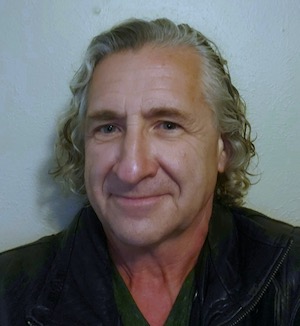 Bill Freiheit will talk about the Hentzi Project, a program to reintroduce tarantulas back into local wildspaces. Courtesy of Bill Freiheit.

Freiheit said he's been a tarantula enthusiast since his youth. He told GreenSourceDFW in 2017, that like other tarantulas, the tan and dark brown spiders are docile to humans and animals but a hungry monster among the insect world, eating mostly crickets and grasshoppers. They’re slow when they walk around but can sprint to outrun danger, and they give fair warning if you invade their personal space, he said.

“They are mostly harmless, but they do have a pair of fangs the shape and size of cat claws, so you don't really want to corner it and scare it,” Freiheit said. “When threatened, they will rear up on their back legs and thump you with their front legs as a warning,” he said. “They live almost exclusively in burrows in dry undisturbed wilderness areas. They need a healthy supply of small insects, and they just need to be left alone. Construction and insecticide is probably their worst threat.” 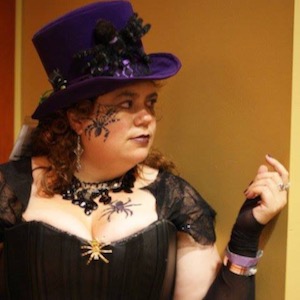 Leah Patton, aka the Spider Queen, raises tarantulas at her rural home near Bonham. Courtesy of Leah Patton.

Patton, aka the Spider Queen, is the parental stand-in for the tarantulas they have released into the wild.

She got the tarantula bug as a teenager after she volunteered to take home the tarantula kept in her 7th grade classroom, during summer vacation. Today she lives on a farm near Bonham with all sorts of creatures from wild mustangs to longhorns, guineas, cats, dogs, and as many as 200 tarantulas at a time.

“Only one in 100 might make it to maturity – fingers crossed – and that's a lot of tarantulas to try and raise,” says Patton.

Following the spider talk, then it’s time for some Spooky Tales from the Trail. Withrow, who penned a popular camping guide, The Best in Tent Camping Texas, is a savvy camper who’s seen it all in his travels. He will share some of his harrowing hiking stories.

Plus we'll share some funny camping stories from North Carolina-based humorist and motivational speaker Jeanne Robertson who died this year at age 77. 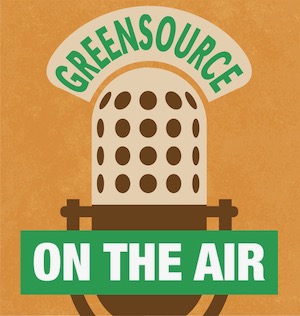