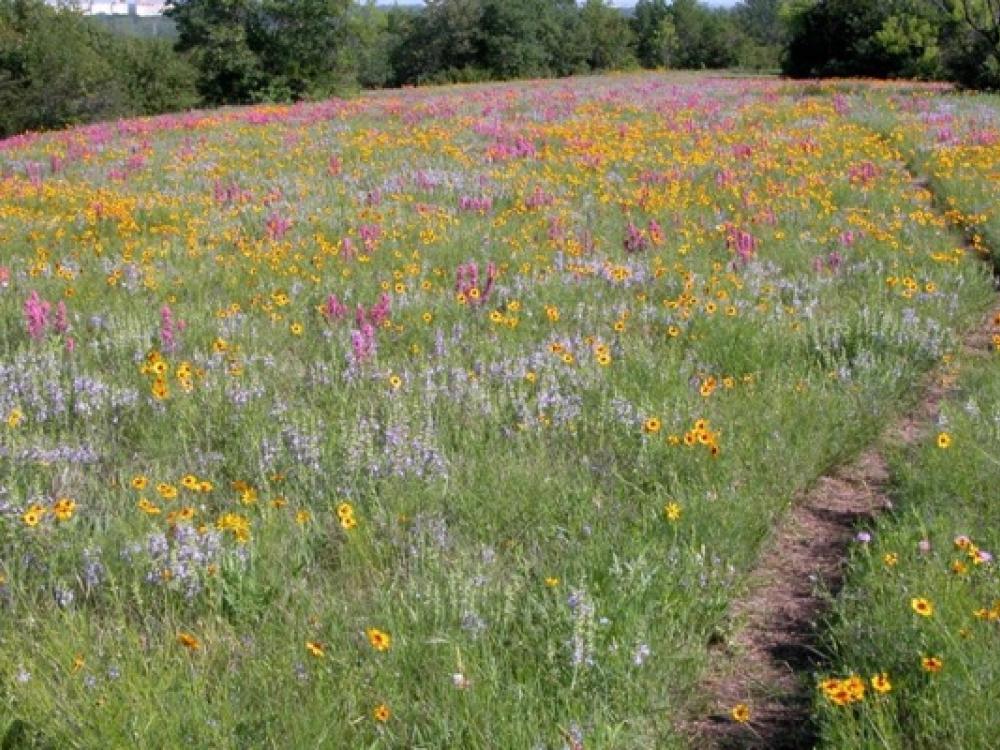 Tandy Hills Natural Area in Fort Worth was one of the parks named a Lone Star Legacy Park this year by Texas Recreation and Park Society​. Photo courtesy of Don Young.

Thanks to Texas Recreation and Park Society, Kiest Park in Dallas and Tandy Hills Natural Area in Fort Worth are now dubbed Lone Star Legacy Parks.

To earn the designation, the parks had to be at least 50 years old and meet the nonprofit organization’s criteria for selection. 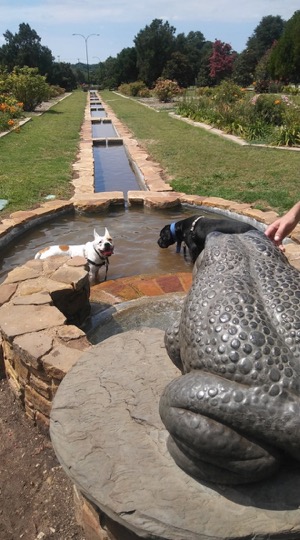 “The LSLP designation for a park has given communities something to celebrate – not only the importance and value of the park to the community, but also that the park stands among a very small number statewide with the distinction as Lone Star Legacy Park,” Lord says. “For many of the parks it is yet another benchmark in their long history, or another thread in the park’s rich tapestry. Most communities take pride in their parks. This designation is yet another way to show-off the pride in the park, neighborhood and community.”

As Main Streets shaped city’s commercial identity throughout the state, parks created a sense of social interaction among residents and gave them natural respite, Lord explains. Like Central Park in New York or the Common Gardens in Boston, Lone Star Legacy Parks are iconic to their communities.

“The LSLP designation for a park has given communities something to celebrate – not only the importance and value of the park to the community, but also that the park stands among a very small number statewide with the distinction as Lone Star Legacy Park.” 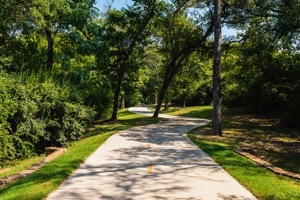 One of the largest and oldest parks in Dallas, Kiest Park is named after former Dallas Times Herald CEO Edwin Kiest who donated the park land to the city in the early 1930s. At the time, Kiest served as president of the Dallas Park Board. He built a memorial to his wife on four acres of the original 245, which was later enhanced by the Works Progress Administration’s construction of stone entry gates, a picnic pavilion and a 300-foot water rill with reflecting pools and a fountain with viewing benches and a large 24-column pergola.

Since then, Kiest Park has grown and now sees more than one million visitors every year. Although some of the original features of the park fell into decline through the decades, a band of volunteers known as Friends of Oak Cliff Parks has been working on upkeep and restoration of the grounds since 2002.

Another claim to fame for the park – it’s the childhood playground of two of Dallas’ most famous native sons – musicians Stevie Ray and Jimmie Vaughn. A memorial to the brothers is also planned for the park. 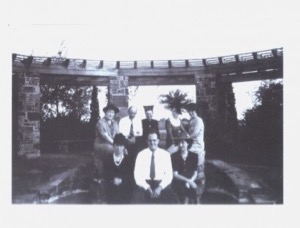 FOCP volunteer Barbara Barbee says the Lone Star Legacy distinction is affirmation of the group’s labor of love in tending the park.

“Our group of volunteers has been donating about 4,000 hours of volunteer work in four parks on an annual basis,” Barbee says. “When the Friends of Oak Cliff Parks started work in Kiest Memorial Garden in 2002 and 2003, the WPA flower beds were empty of plants and full of white rocks, the pergola was gone, the rill was broken and full of trash. The naming of Kiest Park as a Legacy Park serves as recognition of the dedication of this volunteer group to restoring the Memorial Garden to its period of historic significance for the enjoyment of the local community.”

FOCP volunteer Coke Buchanan adds that Kiest Park has been a part of life for generations of Dallas residents.

“The park provided citizens of Dallas the solace of nature through the Great Depression, many wars, and times of personal indecision; it’s grounds continue to bare witness to countless celebrations of life. To Oak Cliff residents, Kiest Park is family.” 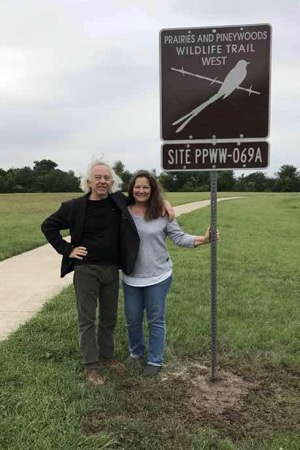 Friends of Tandy Hills Natural Area cofounder Don Young says the designation affirms why the Tandy Hills Natural Area, a 160-acre prairie remnant, deserves protection of its undisturbed ecosystem and pristine beauty. Especially after the city threatened to lease land in the park for natural gas fracturing just a little over a decade ago.

“Any honor like that is very special to us because we’ve put a lot of effort into protecting and taking care of this park,” Young says. “It helps add another layer of protection to the park and enhances our credibility with the city with whom we have to work to manage and enhance this park. 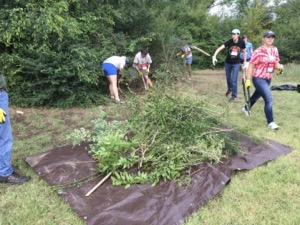 “It’s also nice that a little park in Fort Worth that’s basically been saved by our little band of volunteers has received such a high honor, especially since the park, which was founded in 1960, is the youngest park in the Lone Star Legacy Park system.

“What the Lone Star Legacy Park award means to me personally is that Friends of Tandy Hills Natural Area has been doing something right over the past 12 years with our outdoor education and recreation programs. It also means that 50 plus years of safeguarding this biological wonderland by various groups and nature mystics is worthy of statewide recognition.”

Each year, TRAP issues a call for nominations. City boards and park volunteers apply for the distinction, and TRAP ultimately decides which parks meet the honor. Being named a legacy park is therefore a competitive process through which Kiest Park and Tandy Hills Natural Area stood out.

“First, the two parks had to meet the eligibility criteria to be considered for the award recognition. Second, their application was well written and demonstrated the significance of the park to their respective communities,” Lord says. “The Lone Star Legacy Park designation is about celebrating parks and their importance to their communities, citizens and visitors. Both Kiest Park and Tandy Hills Natural Areas told their respective stories well.”