If passed, Texas Prop 5 would boost funds to state parks 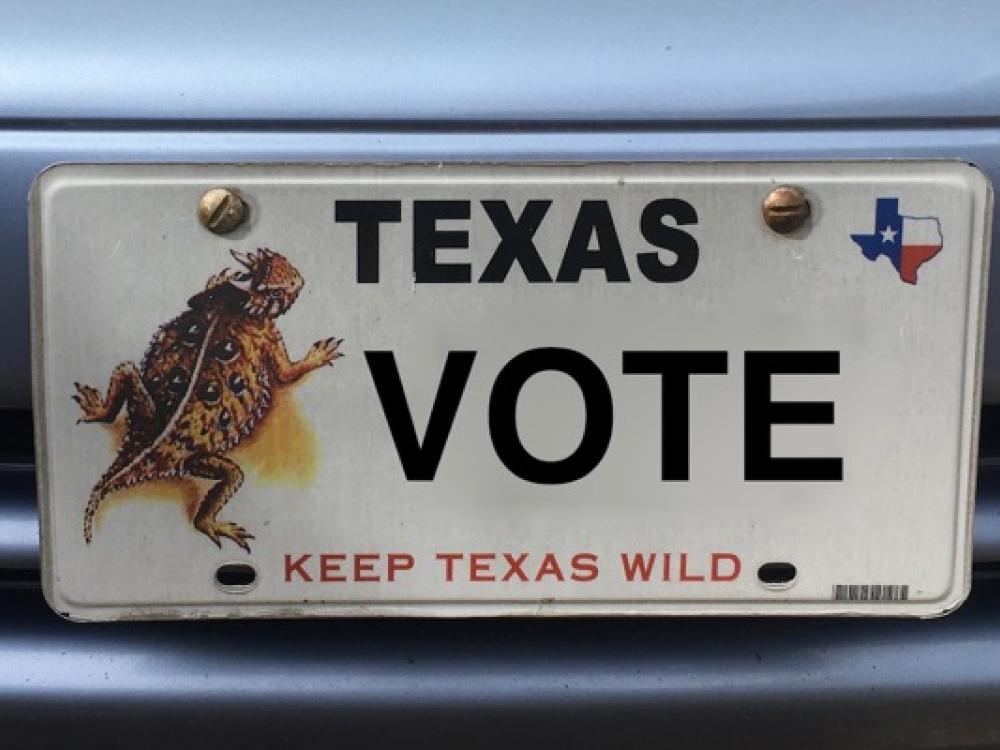 The amendment will be on the ballot Nov. 5. Early voting starts Oct. 21. Image by Julie Thibodeaux.

Environmentalists are urging Texans to vote for a state constitutional amendment on the November ballot that aims to increase funds for Texas parks.

Texas Proposition 5, the Sales Tax on Sporting Goods Dedicated to Parks, Wildlife, and Historical Agencies Amendment, ensures that revenue from the 6.25 percent sales tax on sporting goods is passed along to the Texas Parks and Wildlife Department and the Texas Historical Commission.

“Proposition 5 is the culmination of years of work by thousands of people," said Janice Bezanson, executive director of Texas Conservation Alliance, a Dallas-based nonprofit that advocates for the protection of Texas wild places and wildlife. “It will mean new parks, better parks and wonderful places for Texans to get outdoors far into the future.”

According to the Bezanson, Texas’ state parks and historic sites have been underfunded for decades. The result is inadequate facilities, people being turned away from parks, insufficient funds to open new parks, and $800 million in needed maintenance and repair.

The nonprofit is hoping Proposition 5 will remedy these problems.

“Prop 5 is hugely important both for conservation of wildlife lands and for providing outdoor recreation opportunities,” she said.

The bill would not require any new taxes nor an increase in sales tax rate on sporting goods.

In 1993, The Texas Legislature authorized the use of the Sporting Goods Sales Tax for state parks and historic sites, but in the intervening years, only 40 percent of the revenues have actually been spent on parks.

"Passing Proposition 5 will mean over $150 million per year for state parks and more than $10 million for historic sites," the Texas Conservation Alliance said in a press release. "A portion of the state park fund would be passed through to fund local community parks, in recent years a boon of $10 to $20 million for Texas communities."