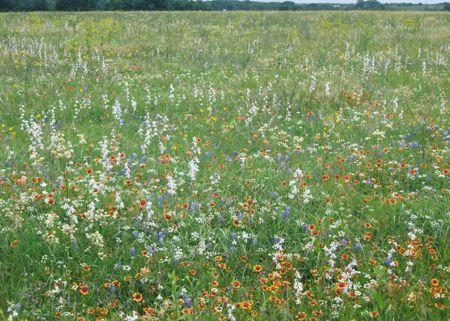 The Native Prairies Association of Texas is hosting meetings July 14 in Fort Worth and July 16 in Dallas in hopes of starting two North Texas chapters. Photo courtesy of NPAT.

A statewide organization that promotes prairie conservation throughout Texas wants to bring its mission to North Texas.

The Native Prairies Association of Texas, which recently gained statewide attention for an eleventh hour rescue of a 53-acre prairie remnant near Houston, is taking steps to launch chapters in Dallas and Fort Worth. 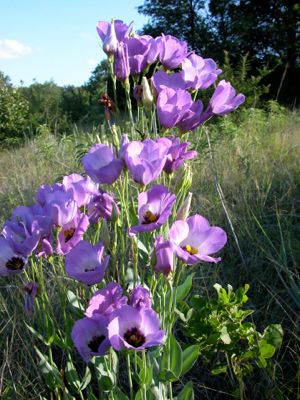 According to Pat Merkord, executive director of the Native Prairies Association of Texas, in addition to empowering local conservation efforts, they hope to broaden their membership and gain a foothold in North Texas, home to a number of prime urban prairie sites, including the Tandy Hills Natural Area in Fort Worth.

Merkord wants North Texans to grasp the urgency of preserving our native landscape. At one time, prairie and savanna covered three-fourths of the state. Today less than one percent of the original 20 million acres of Texas tallgrass prairie remains.

"For our organization to be effective, we need to have input from local communities,” she said. "We'd also like to get information out to more people about prairies."

NPAT, headquartered in San Marcos, was founded in 1986 to protect native prairies and grasslands through acquisition and easements, to promote restoration and to educate Texans about the state's native habitat.

The group opened its first satellite chapter in Houston in 2011.

“We have a statewide organization but it was hard for us to know what was going on in different areas,” said Merkord. “As a trial, we started a chapter in Houston and we were amazed at what happened.” 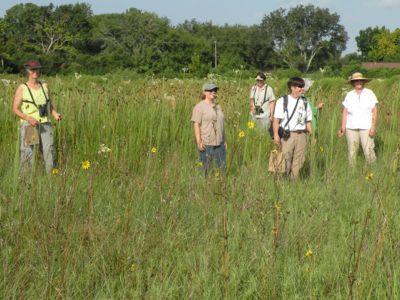 According to Merkord, with the launch, they discovered new prairies in need of saving, broadened their educational outreach programs and forged new partnerships.

In addition, they garnered media attention for a successful campaign to save the Deer Park Prairie in the Houston area. After being told they had only six weeks to raise nearly $4 million, they along with Bayou Land Conservancy and the Coastal Prairie Partnership organized a media blitz and enlisted 1,000 donors. Their victory gave new hope to conservationists around the state.

Merkord says she’s aware of similar efforts in Dallas-Fort Worth to save native prairies. NPAT hopes to provide mentoring as well as clout to those working to save urban wildlife habitat such as the 13-acre Beck’s Creek Blackland Prairie in Richardson and the 2,000 acre Fort Worth Prairie Park in the way of development.

Jo Ann Collins, organizer for the Friends of the Fort Worth Prairie Park and co-organizer of the NPAT meeting in Fort Worth, said she is excited about the arrival of NPAT on the scene.

“Just having a organization in the area drawing attention to prairies is good.” 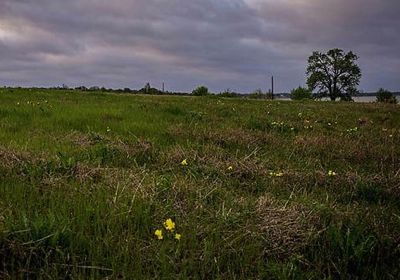 Leigh Ann Ellis, who is organizing the Dallas chapter meeting, said she was one of the many Dallas residents who opposed plans to build a restaurant on Boy Scout Hill, a blackland prairie remnant overlooking White Rock Lake. As a result of an organized campaign effort, the developers dropped plans in April.

“There’s a good grassroots coalition in this area,” said Ellis.

Merkord, who will attend both DFW meetings, said they hope to draw a variety of folks with their mission, including nature lovers, xeriscapers, ranchers, wildflower fans, bird watchers and history buffs.