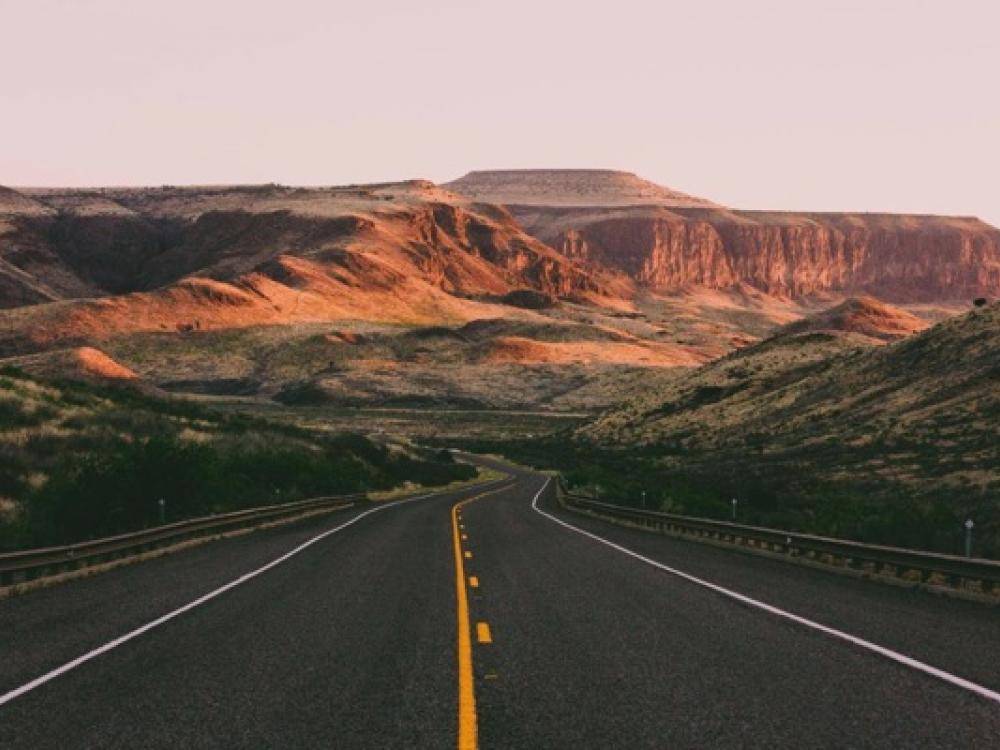 Road trips are fun in part because of the scenery along the way. Most people would agree that nature makes for better views.

A statewide nonprofit called Scenic Texas is working to ensure that the natural beauty along the state’s roadways is preserved.

“Since 1985, Scenic Texas has held a unique position among all nonprofits in our state as the only entity focused on and positioned to improve the visual aspects of our public roadways and public spaces, with an emphasis on stopping visual blight,” said Anne Culver, executive vice president of Scenic Texas, which is based in Houston.

Culver says Scenic Texas seeks and supports public policies, at all levels of government, which promote scenic conservation and beautification, limit actions harmful to the visual environment and encourage the preservation of open green spaces and public landscaping in Texas cities.

The board members hail from around the state – including Galveston, Houston, Dallas, Fort Worth, Lubbock, Austin, San Antonio and Denton.

All have one goal in mind: To keep a check on urban expansion, especially where it is rapidly encroaching upon the state’s rural vistas, Culver explained.

Recently the nonprofit undertook a major dispute regarding billboard rules.

Culver said Texas Department of Transportation has proposed new billboard rules that will allow the height of billboards along the federal highways to double from the current height of 42.5 feet to 85 feet.

“Since the passage of the Texas Highway Beautification Act (the Texas Lady Bird Act) in 1972, TxDOT rules have never allowed billboards to be taller than 42.5 feet, or about five stories tall,” Culver said.  “Remarkably, this new proposal to raise billboards to 10 stories tall comes only a few years after TxDoT abandoned a billboard industry-driven proposal that their sign height be increased to 65 feet. That proposal was rightfully abandoned after TxDoT received nearly 1,000 protest letters from Texans who care about the beauty of Texas and after receiving an expert opinion telling them something we all know intuitively – that the taller billboards are, the more distracting and dangerous they are because it takes a driver more time to look up before reading the message.”

TxDot has proposed new billboard rules that will allow the height of billboards along the federal highways to double from the current height of 42.5 feet to 85 feet.

The response to Scenic Texas’ recent call for comments to TxDOT to express opposition to its proposed rule that could raise billboard heights on federally funded roadways across Texas to 85-feet was overwhelming.

“Through our weblink, we clocked more than 2,500 email messages sent directly to TxDOT,” Culver said. “A number of interested citizens, elected officials, business leaders and respected news organizations across the state also issued separate messages – outside our weblink – directly to TxDOT and to the individual TxDOT Commissioners, against the proposed rule. We think the letters from the Senate and House Transportation Committee chairs, were compelling.”

The public comment period closed on Oct. 19 so now it is a waiting game to find out how TxDOT and its governing board, the Texas Transportation Commission, will incorporate and evaluate public input in making a final determination whether to change height rules.

It is expected this matter will appear on the Commission agenda this month or in December 2017.

“Nothing destroys the distinctive character of our communities and the natural beauty of our countryside more rapidly than uncontrolled signs and billboards, which is why Scenic Texas works so hard to stop their proliferation,” Culver said. “Billboard blight stunts economic development. Uncontrolled, billboards and signs overwhelm us with competing advertisements. Sign clutter, like a room full of screaming kids, so distracts the consumer that no message gets through clearly. Having smaller and fewer signs enables businesses to do a better job selling their wares at lower cost.”

Culver said billboards are also safety hazard since most are designed to distract motorists' attention from the road.

“It's no surprise that a 1980 Federal Highway Administration study found a positive correlation between billboards and accident rates. Moreover, federal and state courts have long cited traffic safety as a legitimate basis for billboard regulation,” she added.

With a chapter in both Dallas and Fort Worth, people concerned about the state highways remaining beautiful versus becoming advertisements are urged to get involved with Scenic Texas.

“Scenic Texas will continue to secure and maintain state appropriations for freeway landscaping in the state’s federal clean air nonattainment areas,” Culver concluded. “With the advent of digital technology, Scenic Texas play, and will continue to play, an increasingly important role in education about electronic signage that can be jarringly incongruent with any scenic, cultural, architectural or historic characteristics of the surrounding environment.”