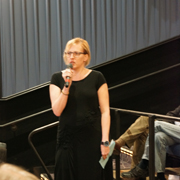 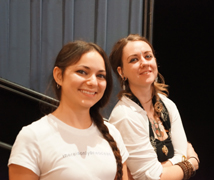 Amy King and Sarah Azir introduced the film Plastic Paradise, which screened last Wednesday at the Angelika in Dallas. 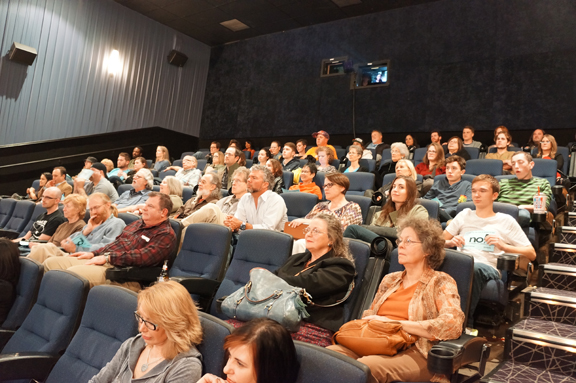 A packed house turned out for the showing, which was scheduled through a crowdsourcing website called Tugg.com. 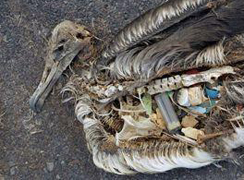 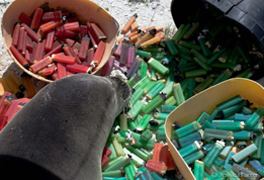 In the documentary, filmmaker Angela Sun investigates the crisis at Midway Atoll, an island in the Pacific where garbage from the Great Pacific Garbage Patch is accumulating.The bird on the left died after being unable to digest the plastic it had ingested, including a cigarette lighter. The film crew picked up three five-gallon buckets full of lighters on their walks on Midway Island during four weeks. Right, Walter the camp seal examined the find. Photos: Plastic Paradise. 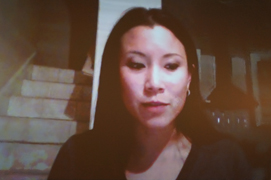 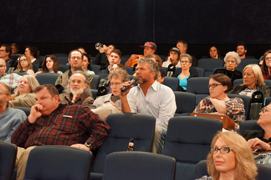 After the movie, there was a question and answer session with the filmmaker via Skype. 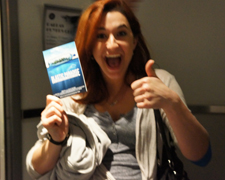 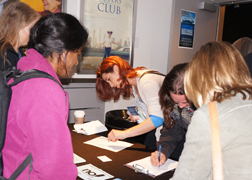 Motivated by the film's message, members of the audience pledged to go two weeks without purchasing single-use plastic. 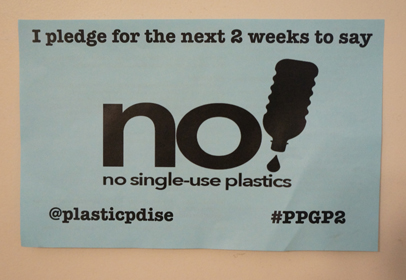 Photos, except where noted: Phillip Shinoda.

Phillip Shinoda is the Project Manager for Green Source DFW.