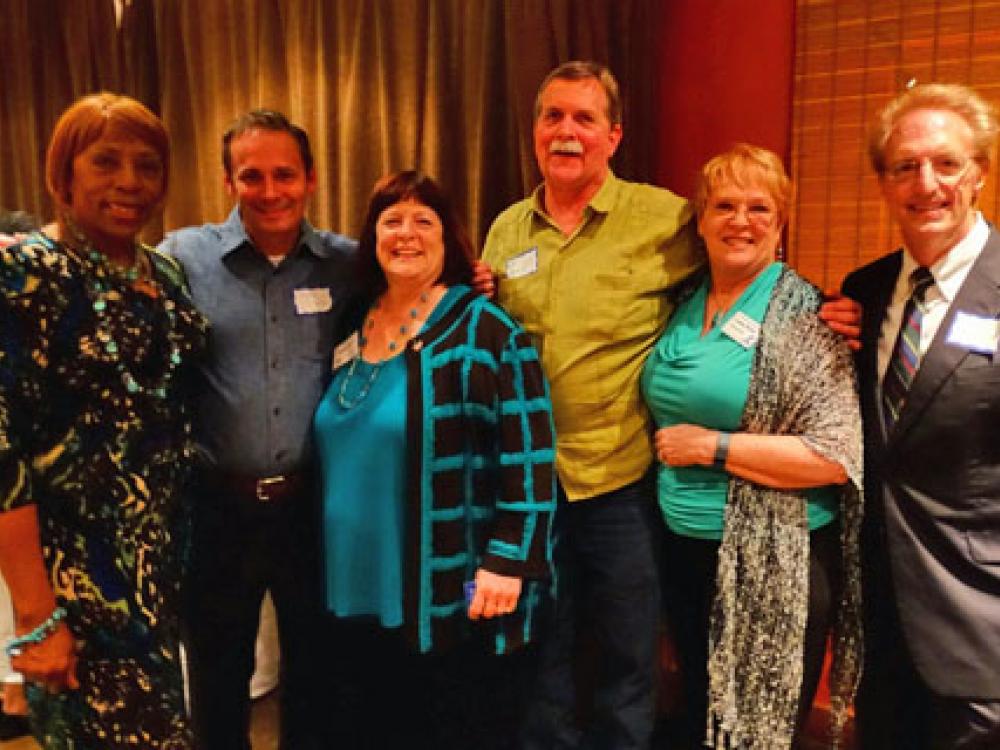 Turn Texas Green, the Sierra Club's politiical action committee of Texas, hosted a fundraiser May 29 at Blue Mesa in Dallas. Proceeds will support Dallas City Council candidates in runoff elections who are endorsed by the Sierra Club. Photos by Phillip Shinoda. 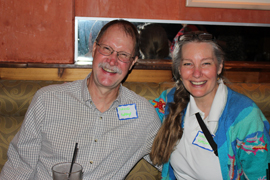 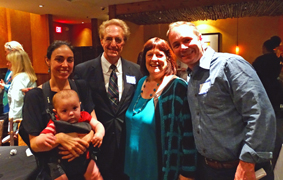 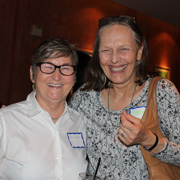 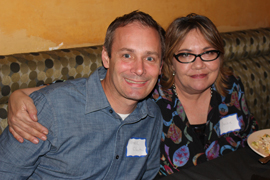 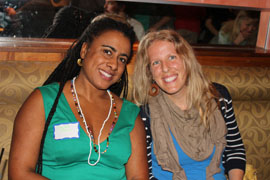 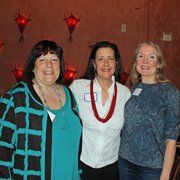 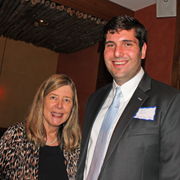 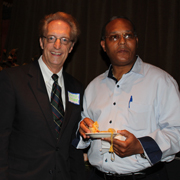 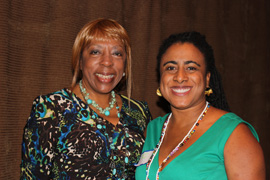 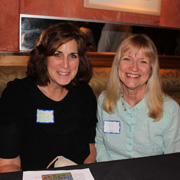 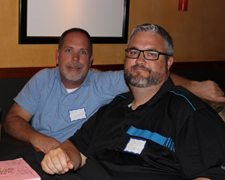 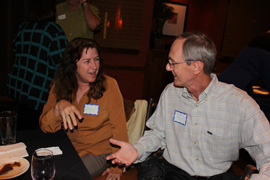 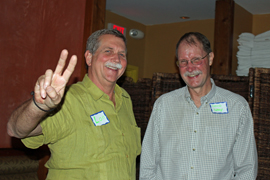 Phillip Shinoda is the Project Manager for Green Source DFW. Contact him at Phillip@GreenSourceDFW.org.