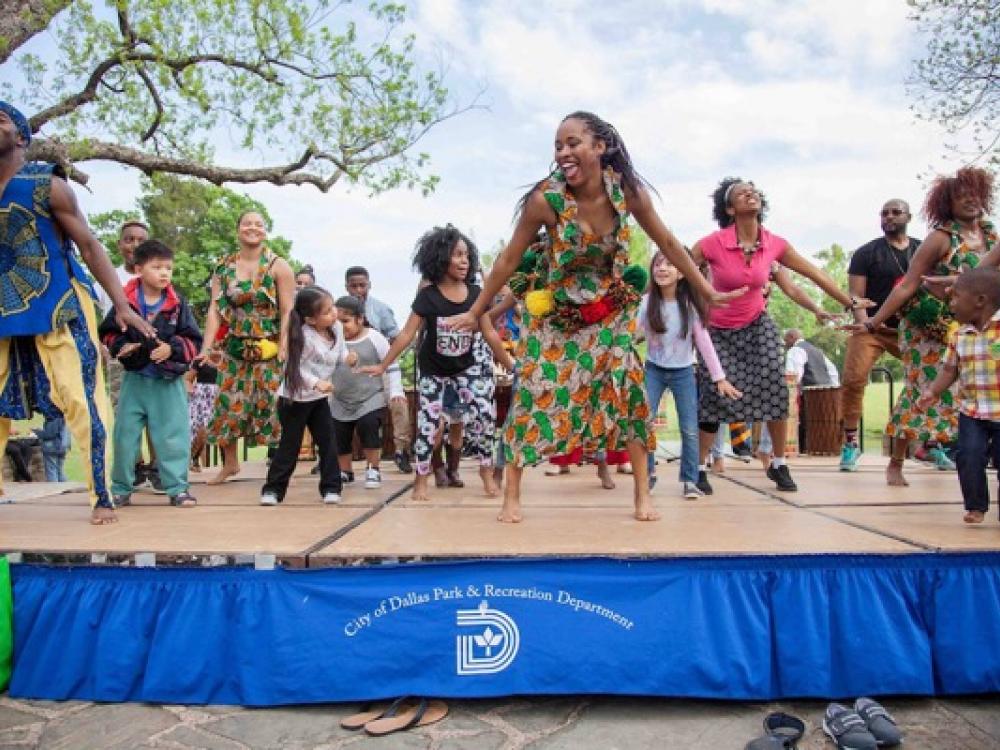 Oak Cliff Earth Day and the Green Source DFW Run for the Environment will be held Sunday, April 15 at Lake Cliff Park.

Oak Cliff Earth Day is back! New organizers Green Source DFW and its parent nonprofit, The Memnosyne Institute are hosting the event Sunday, April 15, 11 a.m. to 6 p.m. at Lake Cliff Park in Dallas. This year, Green Source DFW’s fourth annual Run for the Environment will kick off the festival at 9:30 a.m.

“The day will start with the 5 K chip timed run and a 1 mile walk, followed by the opening ceremonies at 11 a.m.,” said Wendel Withrow, director of Green Source DFW and cochair of the fest. “There will be a wide variety of entertainment, environmental education and food for all including vegans, vegetarians and omnivores like me.”

The grassroots eco-friendly celebration, which had been held every April since 2007, was put on hold last year as volunteer organizers needed a break. The Memnosyne Institute, which had been a major sponsor of the fest for several years, didn’t want to see the family-friendly festival come to an end. So the nonprofit volunteered to take over in 2018.

The popular Earth Day event will feature 100 vendors this year including artisans, green businesses, nonprofits and food vendors. There will also be live entertainment, speakers and a Green Man and Mother Nature contest to encourage folks to dress up in their favorite nature-themed costumes. As many as 7,000 attendees are expected.

"The combination of the Run for the Environment with Oak Cliff Earth Day will make for a full day of green fun," said Withrow. 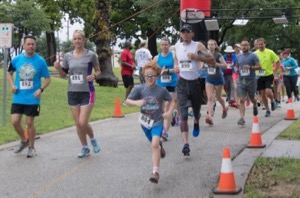 Hosted by: Green Source DFW and its parent nonprofit, The Memnosyne Institute