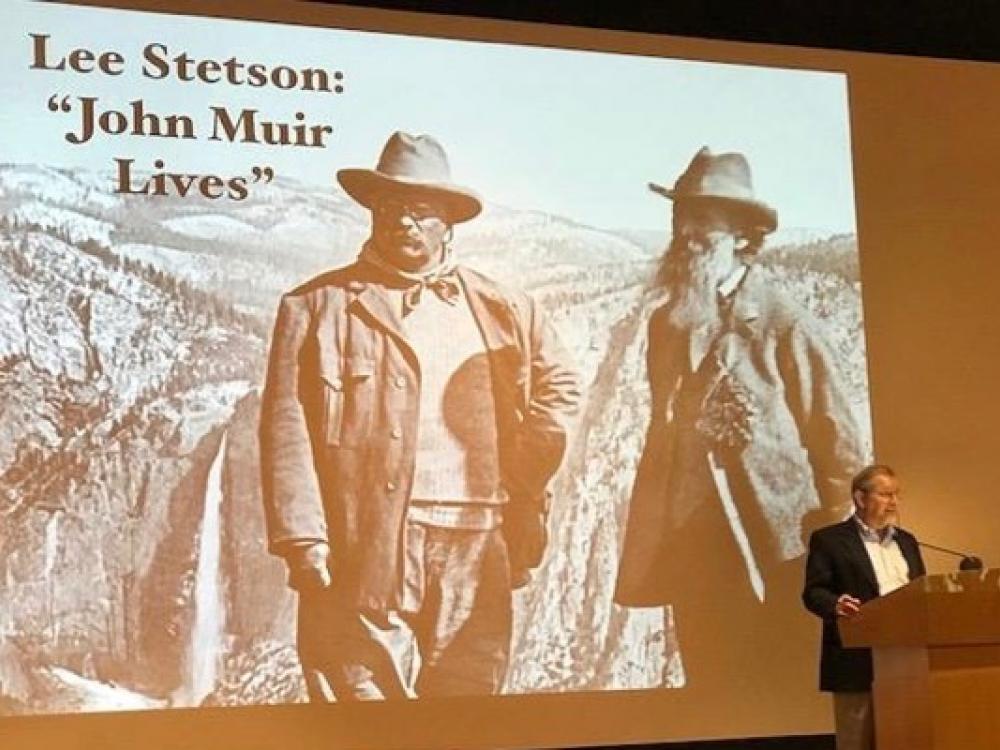 Environmentalists from all sectors of the North Texas green community gathered to celebrate victories large and small at the sixth annual Green Source DFW Sustainability Leadership Awards on Thursday at the Dallas Arboretum. 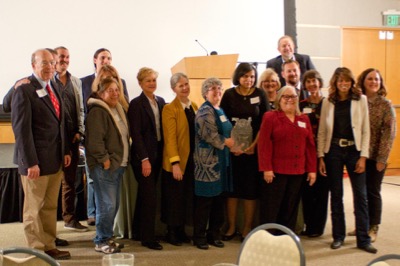 Wendel Withrow, director of Green Source DFW, led the program, lavishing praise on the finalists and offering encouraging words for the room at large. 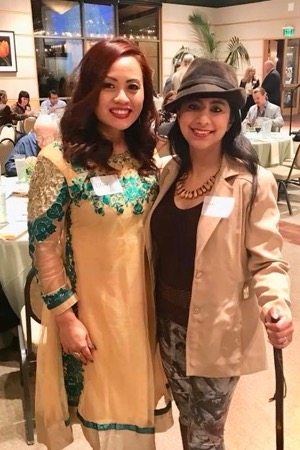 “One brave deed is worth a thousand words,” said Withrow, paraphrasing a quote by environmental author Edward Abbey. He compared the sentiment to the work of the activists, eco-preneurs, teachers and volunteers present and urged unity for a common cause.

"We're all family. We're all working on the same goal. We need everybody."

At the beginning of the program, Withrow announced a new partnership between Green Source DFW and Oak Cliff Earth Day, an annual event formerly hosted by the Friends of Oak Cliff Parks. The popular event was not held last year but will be brought back in 2018 through the new partnership. 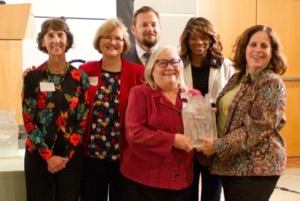 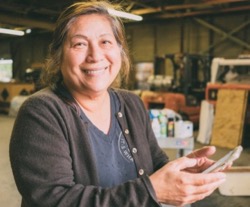 Dallas-based Recycle Revolution, which won Best Small Business in 2013, took home the honor again. This time, the award gave a nod to cofounder Maria Lott, who took over the business from her son Eddie Lott in 2014. Eddie credits her tenacity for saving the company and increasing its collection dramatically in several streams, including food waste, e-waste and plastics.

Arlington eco-activists had a noticable presence with several A-town finalists vying for awards, including the 40-year-old Arlington Conservation Council. But it was the newly formed Liveable Arlington, founded by Ranjana Bhandari, that took home the Small Nonprofit trophy. The group led a successful grassroots effort to stop a disposal well from being installed next to Lake Arlington, a drinking water source for a half-million people. The victory was hailed as a regional milestone. 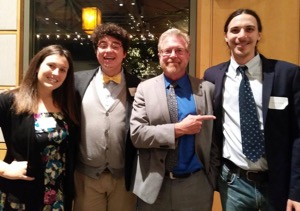 Likewise, Corey Troiani, DFW director of Texas Campaign for the Environment, was named top Nonprofit Professional for his contribution to several local environmental fights, including defeating the Trinity Toll Road and a state “Tree bill” that threatened local tree ordinances.

An overdue recognition was given to Dr. Robert Haley, named Volunteer of the year. Fourteen years ago, the Dallas-based doctor first rallied the Dallas County Medical Society and the Texas Medical Association to take a stand on the relationship between air pollution and health, in opposition to Texas coal plants. More recently, Haley led one of two studies by University of North Texas and UT Southwestern, commissioned by Downwinders at Risk, that spelled out the real costs of local air quality that fails to meet the federal standard.

The Henry B. Gonzalez Green Team, which lost out on an award last year, was given the Future Generation award for their progressive environmental program at the Dallas elementary school. 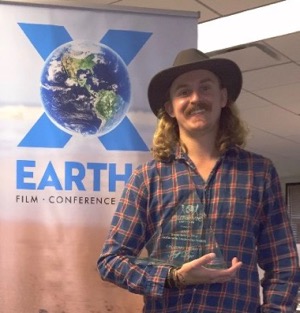 good-naturedly credited Dye for keeping the mega-event together while working for a “challenging” boss, presumably the envelope-pushing Trammell Crow, founder of Earth x.

Unsung Hero Jeff Dye of Earthx was praised at the GSDFW Awards. Photo courtesy of Earthx.

The in-house Founders Award went to Dr. Todd Collier, director of FoodSourceDFW, a sister program of GreenSourceDFW created by the Memnosyne Institute. Collier was recognized for overseeing the agency which acts as a liason between food donors and donees. Relying primarily on volunteers, Food Source DFW has moved $1.5 million pounds of food so far this year. 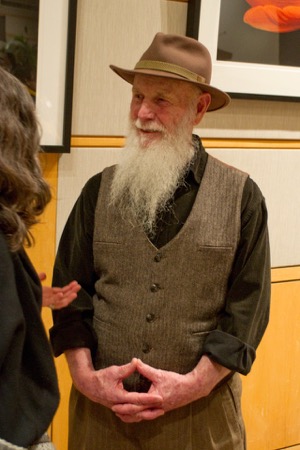 The Corporate Trailblazer Award went to Living Earth, which recycles and sells mulch, compost and soil products primarily derived from yard trimmings that otherwise would be disposed of in landfills.

The Lifetime Achievement Award went to Brent A. Brown, founder of bcWorkshop and interim president with the Trinity Park Conservancy. Brown is known for his sustainable urban public projects in and beyond Dallas. He is currently working to deliver to Dallas the new 200-acre plus Trinity River Park.

The evening was capped by a one-man performance of “John Muir Lives” by Lee Stetson, who has performed as the pioneering conservationist in Yosemite National Park since 1983 and in Ken Burns’ National Parks series.

Stetson as Muir preached to an appreciative choir, reminding them that he is not dead but still alive in spirit. That truth was evidenced by the folks in attendance.