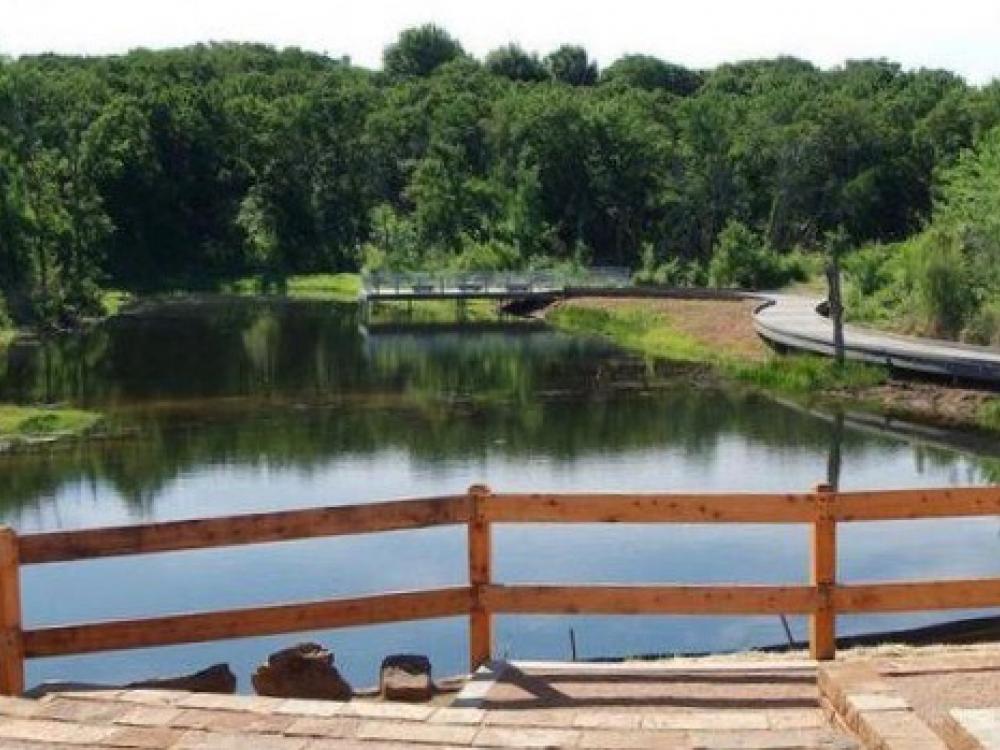 TEDxSMU will include 13 excursions on March 6, including a guided trip through Southwest Nature Preserve in Arlington. Photo courtesy of The Trust for Public Land. Deadline to register is Feb. 26.​

A TED talk may bring to mind an enthusiastic expert on a stage speaking to an auditorium filled with fascinated listeners. TEDxSMU is tweaking that stereotype by adding offsite excursions to the menu for the first time in the local program’s 10-year history.

The original TED - which stands for technology, entertainment, design - is a New York City-based nonprofit conceived of as a conference in 1984 that has been held annually since 1990 with a mission to spread ideas. Since then, independently run TED events have popped up around the world.

This year, several of the TEDxSMU trips will insert participants deep into the natural world without taking them too far from civilization. Examples include a river tour by kayak and an urban-wilderness expedition.

“We added the excursions this year as a way to break up the overall conference experience, and to allow for people to craft their own ideal schedule,” said TEDxSMU spokesperson Sharon Lyle. “Our hope is that attendees will learn something new and/or have a new experience, exposing them to something so authentically Dallas, but perhaps new to them.” 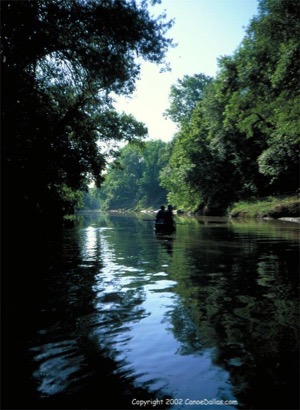 A kayak and canoe excursion on the Trinity River in Dallas is on the TEDxSMU agenda for March 6. Photo courtesy of Canoe Dallas.

Thirteen excursions are scheduled throughout the day on Friday, March 6. A TEDxSMU ticket purchase is required to sign up for the trips. Standard TEDxSMU tickets are $75 and include access to all speaker sessions. Excursion costs are extra unless noted otherwise. Box lunches are available for an additional $8. Lunch and excursion ticket sales end at 5 p.m. Wednesday, Feb. 26. (After Feb. 26, email organizers to check on available spaces at ttedxsmu@lyle.smu.edu.)

Trinity River Expeditions will lead a kayak tour of the Trinity, with canoe or kayak passage through wooded and open natural areas along the river between the Sylvan Avenue and Santa Fe Street access points. The riparian environment sustains a variety of native plant and animal life. Boats depart at 8:30 a.m., with trip completion scheduled for 11:30 a.m. The $45-per-person fee includes a tour guide, boat rental and life jacket. You supply the hat, sunscreen and sneakers. No sandals, please.

Landlubbers may prefer a one-and-a-half-hour hike ($10 per person) through the 58-acre Southwest Nature Preserve in Arlington with Andrés Ruzo of The Trust for Public Land. Ruzo, a geothermal scientist, author, science communicator and TEDx speaker, will lead the group past the preserve’s four ponds and their associated ecosystems, and through a section of Cross Timbers forest. The expedition will include a stop at the Caddo Oak, an indigenous post oak that is estimated to be more than 200 years old. It ranks among Arlington’s largest and oldest trees, beginning its life around the time of U.S. presidents Madison and Monroe.

Two urban farm tours are also on the agenda, and both are free. The We Over Me Farm at Paul Quinn College (9 a.m. to 11 a.m.) will put guests to work planting and harvesting organic produce from cropland that was once a football field, but now helps to nourish underserved communities in South Dallas. The Bonton Farms tour from 10 a.m. to 11 a.m. will highlight urban agriculture with a broader mission to restore lives, create jobs and ignite hope in a long-neglected part of the city. 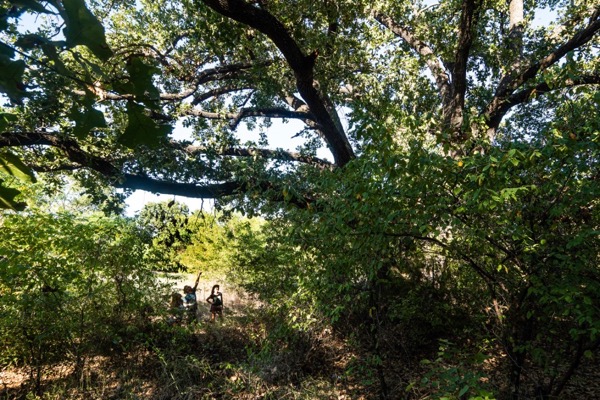 The Southwest Nature Preserve in Arlington will host a TEDxSMU excursion that includes a hike to the 200-year-old Caddo Oak, one of Arlington's oldest and largest trees. Photo by J.G. Domke.

GOING OUT ON A HIGH NOTE

TEDxSMU began in 2009 as an independently organized TED event, and was held annually through 2016, with smaller related events like TEDxSMUWomen continuing into 2019. The main event, revived for 2020 only, is in its final year. As for why the program is being shelved, Lyle said it was just time to change things up.

"After a decade of running the program, the format was a bit 'done' and we are just looking for something new," said Lyle.

Over its decade-long run, TEDxSMU has presented more than 30 programs, showcased over 375 ideas from its stage and has received more than eight million online views from the global TED audience, according to TEDxSMU promoters.

While the nature excursions are part of a much larger program, planners view them as integral to the overall TEDxSMU agenda.

“We are thrilled to have options to get people outside and exploring parts of Dallas-Fort Worth that may be new to them,” Lyle said.