Former Dallas environmental reporter looks back – and ahead 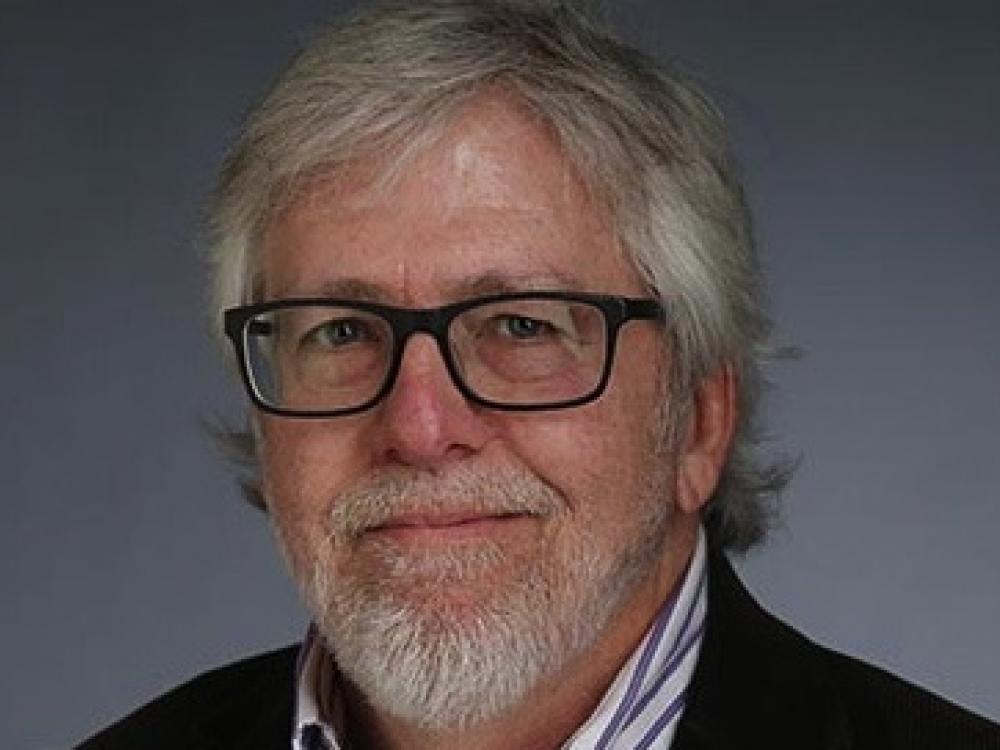 After 26 years as environmental reporter for the Dallas Morning News, Randy Lee Loftis starts the new year on the wing. Rumors of his retirement are greatly exaggerated, to paraphrase Mark Twain’s famous retort to reports of his own demise.

“Retirement? I’m too young for that!” says Loftis.

In fact, since September he has been freelancing for three enterprises:  the Pulitzer-prize-winning online journal Texas Climate News, National Geographic and University of North Texas’ journalism department, as adjunct professor.

Green Source DFW interviewed Loftis about his big thrills as a reporter and top environmental topics in North Texas now. We got his take on public action on climate change in Texas.

JR: On your Facebook page announcement that you were leaving the News, you told your two favorite story assignments. One resulted in the end of a plan to build public housing units near a Dallas Superfund site, and the other led to the EPA rescinding a permit to re-open a lead smelter near homes in far West Texas. Were those also stories that you feel had the greatest impact?

RLL:  Yes, I think so. I’ve done a lot of stories that I feel proud of. With those stories, I think the work we were able to do really made a difference in those communities. That’s really where the satisfaction comes from, in doing this kind of work.

JR: Have you heard what the Dallas Morning News plans for environmental reporting ongoing?

RLL: They haven’t told me…but when you look at the coverage they gave the UNT study [on Texas Committee for Environmental Qualities air quality statistics], that was some pretty prominent coverage, with follow-ups as well. I have every confidence that that will continue to be the case.

Frankly, I hope for more non-traditional coverage, like GreenSourceDFW is doing. We need more eyes on the contest…Social media makes a big difference… It would be great with me if local TV did more dedicated environmental coverage. But they don’t. That’s not unique to Dallas-Fort Worth.

JR: What do you think are the most important environmental issues in North Texas now?

RLL: There are two ways to look at that. One is, planning for the next 50 to 60 years. Water is going to take a lot more attention than it has gotten. There’s an involved planning process that the public doesn’t pay attention to. There are big land-use issues involved in our water supply and sustainability issues. Can we continue to have 200 gallons per person per day applied to our lawns? We may have to think of DFW as more of an arid region than we have – less like an extension of East Texas, more like Amarillo.

Secondly, in the short run, our most urgent issue is air quality. “There’s been progress,” you hear that from business and government. That’s not really the issue. The point is, we haven’t made enough progress. Not for people with asthma, emphysema. The question isn’t how much progress have we made, but where is the goal? The finish line is clean, healthy air. We’re not there, we never have been.

JR: I understand that in North Texas, we’ve been out of compliance with the national Clean Air Act standards for 27 years.

RLL: That’s right, we’ve never met a standard while it was in effect…As for the recent study released by UNT that used Texas Commission on Environmental Quality’s stats, it showed [the effects of industrial pollution on North Texas] air quality. It doesn’t surprise me that distant industries like coal are having a negative effect on our air quality. In fact, that it has been documented using the state’s tools, but outside the state’s process, is significant. I’m a huge fan of science. I’ve tried to train myself to spot bad science at 10 miles off. What we have here is some pretty darn good science. Luminant made a point that the financial support came from Downwinders at Risk. That it was funded by environmentalists doesn’t negate the science. That stands on its own merit.

JR: Does climate change fit into your concerns for North Texas?

RLL: Yes...the modeling shows… we are going to have a change in weather patterns, not just higher temperatures… This region might not get a change in annual rain, but in the patterns of rainfall, short, very heavy downfalls like we saw… in the recent flooding [in May, at Thanksgiving and December].

Frankly, the water situation and air quality are closely tied to altered climate. The state hasn’t really addressed that aspect of it. Once in a while a reporter asks, “What’s your plan for climate change?” State agencies say “We don’t have a plan for climate change. We’ll consider those things when the legislature directs us to do so.” But the legislature hasn’t done so.

JR: When I covered the state legislature this past session, the legislators said, “Our constituents haven’t asked us to do it.”

RLL: Right! Sooner or later, someone’s going to have to ask.