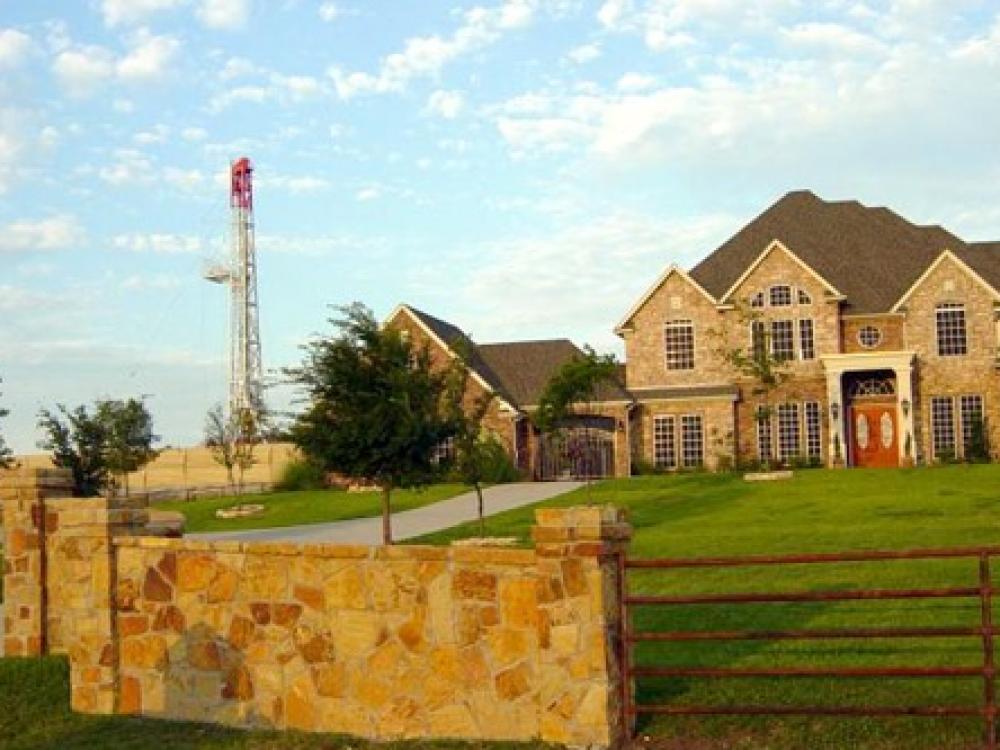 Pollution from fracking is one of the issues that unites environmentalists in Tarrant County. Photo courtesy of Fort Worth Citizens Against Neighborhood Drilling Ordinance​. 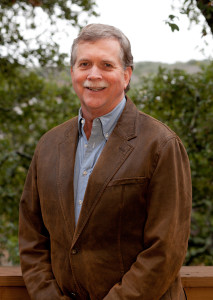 A Tarrant County environmental group is starting up again after a seven-year hiatus, thanks to former state representative and Fort Worth native Lon Burnam.

Tarrant Coalition for Environmental Awareness was founded in the 1980s by Lon's parents, local environmental pioneers Earl and Alma Burnam, and their friends Bob and Mary Scott.

“It was founded primarily by the generation that gave birth to the baby boomers,” said Burnam. “They came of age and finished raising their kids in the 70s and tried to make the world a better place.”

Bringing together like-minded activists from the Sierra Club, the Audubon Society and the League of Women Voters, the coalition helped get curbside recycling started in Fort Worth, making it the first major city in Texas to offer it.  They also campaigned for household hazardous waste collection.

Burnam’s parents have since died and the last meeting of TCEA was held in 2009.

Now Burnam, who ran for Texas Railroad Commission this year after an 18-year stint in the state legislature, wants to bring the group back to life. Although he doesn’t have time to lead the coalition, he has enlisted volunteers to spearhead the project. 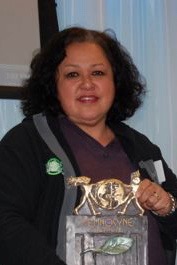 Meeks said they hope to provide support for people working in isolation on environmental causes.

“We hope to bring environmental groups together, help them with what they need and see how we can collaborate so we’re not duplicating efforts.”

The new president of Tarrant Coalition of Environment Awareness is Joan Meeks, a 2015 winner of the Green Source DFW Sustainable Leadership Awards. Photo by Libbie Simonton.

Burnam said he envisions the new incarnation with an added professionalism, saying that the time is ripe for the coalition.

“We have almost 2 million people across the county. There’s just a whole lotta stuff going on,” he said.

Burnam bluntly describes the most pressing issues in Tarrant County as those that “kill people.” He’s currently involved in stopping a nuclear waste dump in West Texas. The outcome will directly affect North Texas because waste would travel through DFW on its way west from the east coast. He also says air pollution remains a significant hazard in Tarrant County, made worse by fracking in the Barnett Shale formation over the last 10 years. He said the problem would have been greatly lessened if elected officials had considered the public's health over profit.

“I’m big fan of ‘It’s the Valves Stupid,’” he joked, referring to faulty equipment and poor maintenance that led to the notorious disasters at Three-Mile Island and the BP oil spill in the Gulf of Mexico.

Another pet cause of Burnam is saving parks. He criticized the city of Fort Worth after it started charging admission fees at the Fort Worth Nature Center. Now he’s speaking out against adding parking fees at the Fort Worth Botanic Garden, which he says would make the venue less accessible to thousands of residents who use it for recreation, meetings and special events.

Burnam hopes the newly formed TCEA will foster solidarity among the Tarrant County environmental community, which he says has been greatly underestimated.

“No one ever thinks of Fort Worth as the leading edge of environmental activism,” said Burnam.

He points to a number of green leaders in North Texas who have come from Tarrant County. Notably, Fort Worth native Jim Schermbeck, longtime director of Downwinders at Risk. And at one time, Burnam's mother served as state chairwoman of the Lone Star Chapter of the Sierra Club.

"We've got curbside recycling," he says. "There's so much more we can do."

Where: The Fort Worth Botanic Gardens in Fort Worth.

RSVP: Joan Meeks at Joan@CommodityRecyclingSolutions.com or 817-300-6958