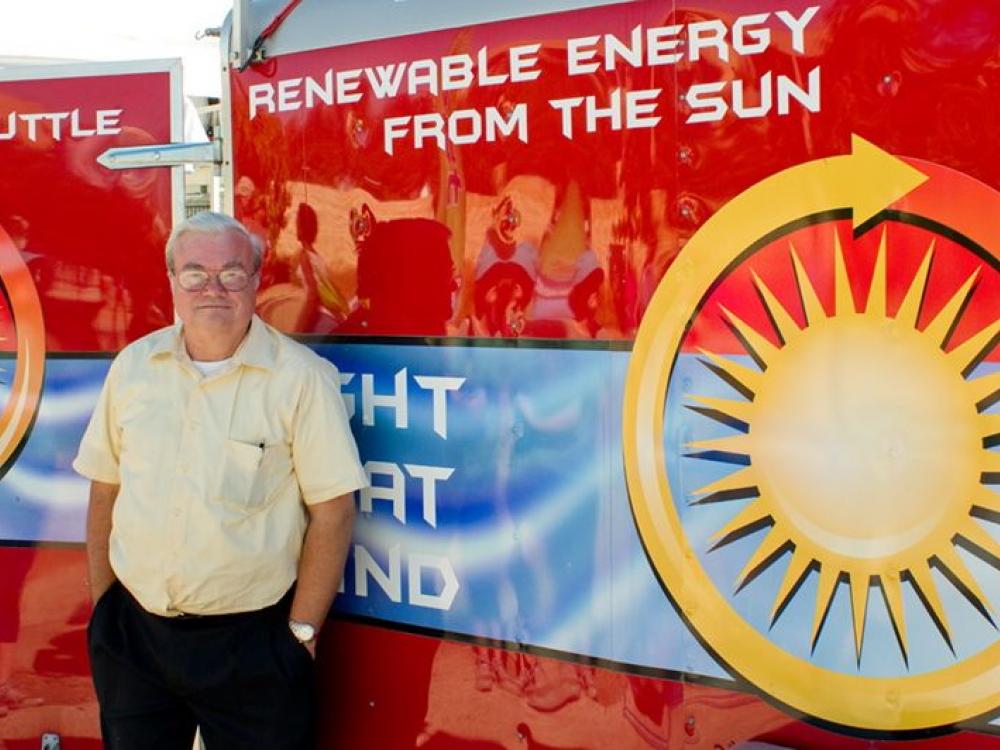 Solar power is growing faster than ever in Texas. In 2015 alone, investments in solar increased by 50 percent over 2014.

In terms of power, Texas installed 207 Megawatts of solar electric capacity in 2015, bringing the aggregate total to 534 Megawatts, according to industry analysts. 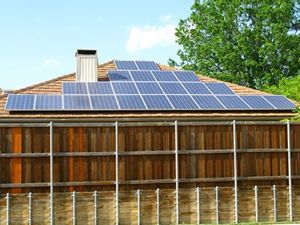 “One of the things that’s occurring is there are many people now that have solar on their homes and they’re (the homes) coming on the market, and the people involved with it, the listing agents, the brokers, the inspectors and the appraisers, they don’t have a clue what they’re looking at,” says Lepinski, who will be teaching a series of free solar classes for DFW area professionals on June 7-8 at Cedar Valley College in Lancaster. The classes will offer continuing credit for certain professions.

As solar becomes commonplace, it is important that the people who shepherd it and have the power to smooth its adoption understand how it works, Lepinski says. These professionals can help solar succeed or stand in its path.

Realtors, for example, must be able to adequately value solar panels and understand how to market them.

“I would say fewer than 1 percent know how to answer questions about solar electric systems on a home. That’s a liability for them, to not know,” Lepinski said, because solar panels add considerable value to a home; but that value can only be extracted if the Realtor can explain it to a buyer. 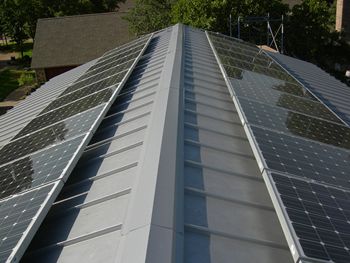 Code enforcers also need to know how to help homeowners efficiently and safely get hooked to the electricity grid.

“It’s not an alternating AC/DC current, which is what they’re used to. . . I can look at it and find something wrong, but the code inspector might not catch it.”

That can lead to obvious problems. In one case, Lepinski said a city permitting official had been requiring measures that were not necessary, needlessly adding time and costs to rooftop solar projects.

Mortgage bankers and elected city officials should be clued in to how solar power works as well. Financing for solar power has advanced to include specials programs, such as PACE (Property Assessed Clean Energy), which allows homeowners to pay for rooftop solar through installments added to their property taxes. Texas allows PACE financing, but local entities need to enable it. The Dallas City Council just enacted PACE financing this spring, which means homeowners and businesses in the city have a brand new method to pay for solar.

Real estate pros who understand PACE can better serve their clients, while city officials who know about PACE can employ the program to help their communities become solar leaders. 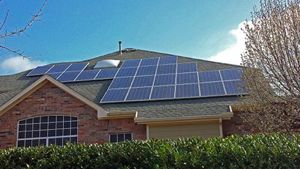 But PACE is just one link in a network of knowledge. Lepinski tells his classes about other incentives for solar, including one rather obscure federal tax provision that cities can use to cut the costs of installing solar or other energy efficiencies on their own municipal buildings. That little-known IRS measure can be a boon to a city council wanting to use solar on city hall, because municipal buildings cannot take advantage of the usual income tax rebates for clean energy.

Despite the technical nature of some of his material, Lepinski promises that the classes he teaches will be a treat to consume.

A longtime advocate for solar, Lepinski prides himself on having an anecdote or “plain English” to deconstruct every complexity involved in solar power.

Here, for example, is a metaphor he likes to use when explaining the value of local or “distributed” solar power to his classes.

“Pretend you’re from Minneapolis” he says, obviously relishing setting the hook. “It’s end of year and you want to make a salad, and you want to add a tomato. So you go down to the store and you buy one; where did it come from? California, Florida, Mexico? That’s quite a ways away.

“So let’s stop and think about it. Someone had to plant the seed, grow the plant, cultivate it, harvest the fruit, haul it off and distribute it – send it to the store.

“How much energy is involved to get it from where it was grown to your table? A bunch. Now pretend it is August. You have tomatoes growing in your garden. You go out and pluck one. That took just a little energy.”
“When you have solar on your home, you’re growing it where you’re using it. And if you make more than you’re using, well…you’re putting that excess back into the utility lines.”

In other words, tomatoes . . . er, solar power for everyone!

About: The classes, underwritten by the U.S. Department of Energy, are being sponsored by the North Central Texas Council of Governments and the Texas State Energy Conservation Office. The series was developed and is being taught by Dan Lepinski, a North Richland Hills-based solar engineer who has worked with solar PV systems for 44 years. He serves on the UL Standards Technical Panel, the Solar America Board for Codes and Standards and the Solar Industry Task Force that interfaces with the National Fire Protection Association. He’s taught a variety of audiences on many topics related to solar electric power.

When: The DFW classes will be held June 7 and 8. Early registration is encouraged; follow the link for location and registration forms:

Elsewhere in Texas: Lepinski will be offering a similar line up of classes later in June in Austin, San Antonio, Houston and Midland/Odessa.