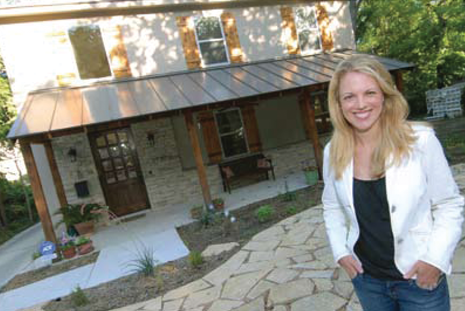 Dallas-based eco-preneur and author Anna Clark wants to inspire other green advocates and help ensure their voices are heard.

The journalist and author of Green, American Style: Becoming Earth Friendly and Reaping the Benefits is also the founder of EarthPeople, a sustainability communications firm. She recently announced that the publishing division of her company, EarthPeople Media, has launched an online magazine focused on sustainability. 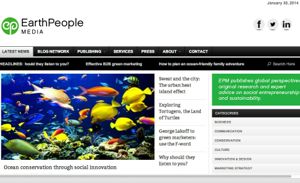 The magazine will feature content by Clark as well as submitted articles from thought leaders from around the world. She hopes to tap into an underserved market, including those who are change agents in their communities but don’t have formal titles.

“I love the energy in the world doing sustainability,” said Clark. “So much of the energy is from independents, people outside the corporate world.”

Clark said she hopes to encourage those not previously published to participate, including green entrepreneurs, nonprofit organizers and graduate students, who she says have something to say but haven't been invited to contribute.

“We aren’t trying to be a dry academic journal,” said Clark. “We want to have the conversation be more accessible to people.” 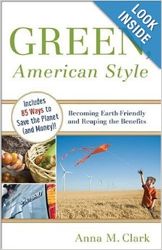 In addition, EarthPeople Media plans to release its first books in the coming year, including a second edition of Clark’s book, a non-fiction book on preserving the middle class through tax reform; and several works of fiction for adults and children.

Clark added that helping others navigate the publishing industry has become a personal mission. She said everyone can benefit from more ideas being brought to the table.

“We want to help people overcome the barriers,” she said. “We want to be a global community.”