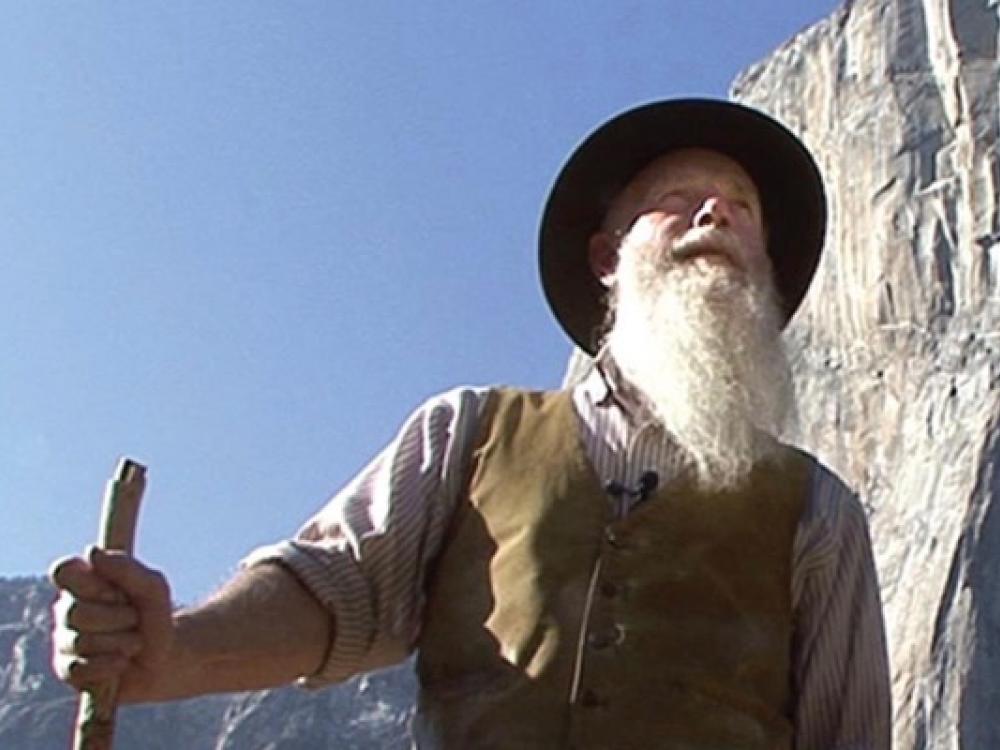 Lee Stetson, who has portrayed pioneering conservationist John Muir in Yosemite National Park since 1983, is the guest speaker at the 6th annual Green Source DFW Sustainable Leadership Awards on Nov. 9.

Every year, greenies gather to celebrate pioneering green leaders at the Green Source DFW Sustainable Leadership Awards. But this year's event, hosted by the Memnosyne Institute on Nov. 9 at the Dallas Arboretum, will be a virtual trip back in time.

Guest speaker John Muir will be portrayed by Lee Stetson, who has performed as the pioneering conservationist in Yosemite National Park since 1983. 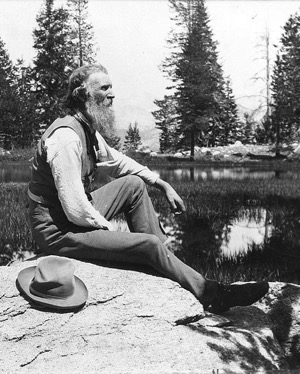 "Lee has not been to the DFW area in several years so don't miss this opportunity to see the star of the Yosemite Theater and the Ken Burns' National Park series as shown on PBS," said Wendel Withrow, director of Green Source DFW.

Environmental advocate John Muir, circa 1902. Courtesy of Library of Congress.

In addition to Stetson's performance, the sixth annual event will feature awards in the following categories: Large Business, Small Business, Small Nonprofit, Nonprofit Professional, and Volunteer, along with some specialty awards. See list of finalists.

In addition, the Lifetime Achievement Award will be presented to Brent A. Brown, founder of bcWorkshop.

Winners have been selected by a panel of judges from the North Texas green community and will be announced at the Green Source DFW Awards on Nov. 9. PURCHASE TICKETS HERE

For information about the nominations, contact Julie@GreenSourceDFW.org. To learn how to become a sponsor, contact Wendel Withrow at wendel@greensourcedfw.org or 214-287-1046.