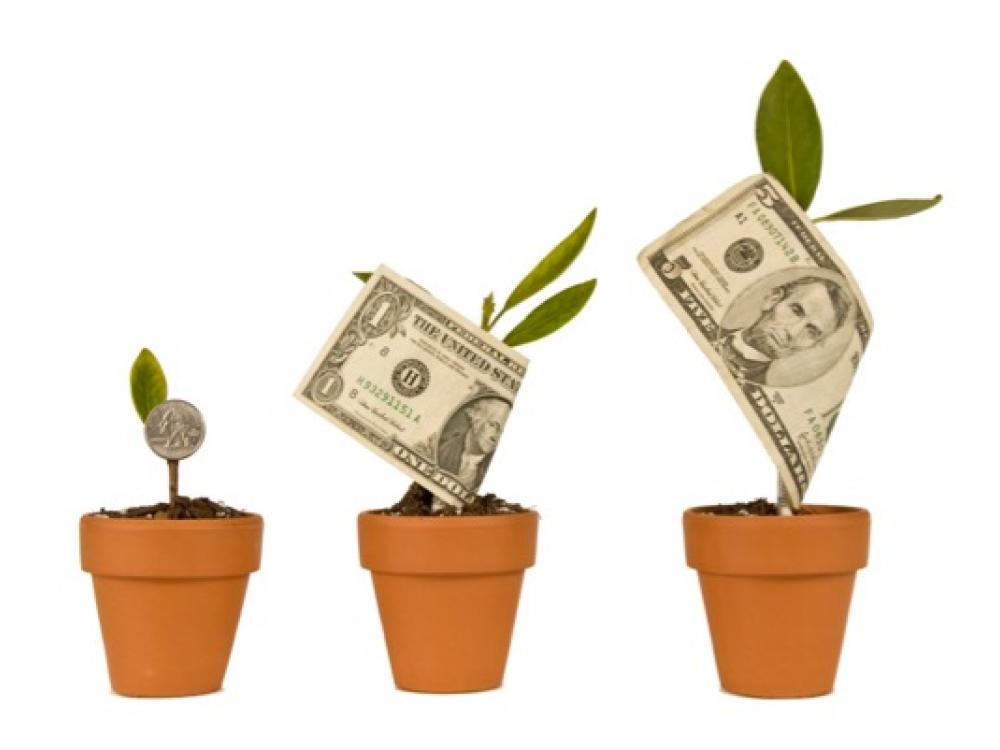 For some investors, only the bottom line matters. Others want to put their money where their values are, in companies that “do good while doing well.”

Why “ESG?” The acronym stands for Environmental, Social and Governance Criteria, a set of standards for company operation that socially conscious investors use to screen investments, explains Investopedia, the financial education website of the NASDAQ stock market. Companies are measured and rated by these criteria. How well does a company perform as a steward of the natural environment? How well does it manage relationships with employees, suppliers, customers and communities where it operates? And how well is it governed, as to company leadership, executive pay, audits and controls and shareholder rights?

“ESG has been the trend over the past 10 years,” said Redmond, a wealth manager and owner of Mary Anne Mayer Redmond Wealth Management. A lifelong environmental advocate, she became interested in sustainable investing in 2000 and began using ESG for her clientele of mostly individual investors about five years ago.

ESG investment worldwide had grown by more than 97 percent from the mid-1990’s to the end of 2016, reported Bank of America Merrill Lynch research last December. Since 2007, the dollar value of sustainable investment has quintupled, growing from $500 billion to $2,500 billion. That’s $2.5 trillion, or $2.5 million million. Investment funds that numbered fewer than 90 in the mid-90s now are in the thousands, showed B of A data cited in the corporation’s web post.

“Recently an advisor told someone I know, ‘Well, you sacrifice performance if you go the socially conscious route.’ It’s commonly touted that there’s a sacrifice in performance.”

Not so. Check MorningStar, the widely used, mainstream analytical tool that’s a mainstay of investment advisors. In 2014, MorningStar compared performance of what they called “socially conscious” mutual funds to the “global fund universe,” or mutual funds as a whole. At MorningStar’s highest performance rating, Five-Star, sustainables matched global mutual funds. Ten percent of investments in both categories were top-performing.

Among Four-Star investments on MorningStar, socially conscious funds outperformed global mutual funds 28 percent to 22 percent. Only in the bottom-performing Two-Star and One-Star groups did funds as a whole outrank sustainable funds.

Who is following the trend? A Morgan Stanley 2015 study showed high investor interest. Of groups surveyed, 84 percent of millennials expressed interest in sustainable investing, as did 76 percent of women. Only 62 percent of men did.

“I grew up in Dallas, and I can’t tell you how many times, it’s like in my cellular memory, some guy has said to me, ‘Well, it’s all about the bottom line.’ That thinking is changing,“ said Redmond.

Does an investor in sustainable funds support the “green” movement by investing in companies that are environmentally responsible?  “A simple answer to this question,” said Redmond, “is that when investors favor a company, they make it easier for the company to raise capital.”

In her business, she sees “a natural community of people with ESG values.” In the past decade, with increasingly advanced technology to measure company performance by those standards and abundant sources of information, it’s easy for them to invest accordingly.

Mary Anne Mayer Redmond is a board member of GreenSource DFW