Two local recycling associations, partnering for the first year to host their annual awards, have put out an area-wide call for nominations hoping to ramp up the competition.

The Greater DFW Recycling Alliance and the North Texas Corporate Recycling Association announced they are accepting nominations for the inaugural North Texas Recycling Awards. The winners will be eligible to go onto a state level competition.

The awards contest aims to recognize the outstanding contributions of individuals, communities and businesses for developing or maintaining programs involving recycling and other sustainability efforts in North Texas. 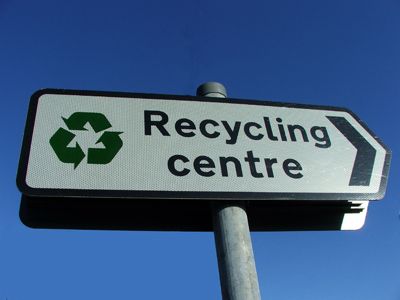 In the past, the local groups have each held their own awards contests. Traditionally, NTCRA hosts its annual Green 3 Awards, while the GDFWRA held the Recycling Leadership Awards. However, the two groups are testing a potential merger of the organizations this year with tentative plans to combine in 2015.

“This year, we’re dating,” said Lora Hinchcliff, a member of both organizations. “We’re trying it to see how we get along.”

Hinchcliff, co-organizer for the North Texas Recycling Awards, said members from each organization met and came up with 13 categories:

• North Texas Volunteer of the Year

Hinchcliff said the categories represent a combined list of awards given by the two groups plus a new award they created to honor Rachael Green, a LEED AP at Huitt-Zollars and former member of GDFWRA and NCTRA, who died last year at age 41.

“She was very involved in both organizations as well as the U.S. Green Building Council,” she said. “She was an outstanding example of boundless energy and enthusiasm.” 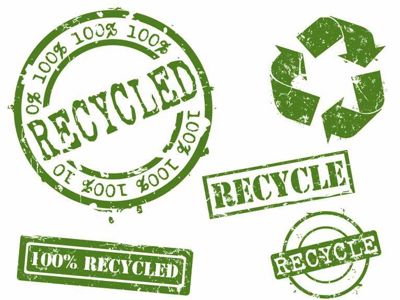 Hinchcliff said all of the awards are open to members of the community. Nominators and nominees are not required to be members of GDFWRA or NCTRA. However, nominees who are members receive 10 bonus points during the scoring process.

Still Hinchcliff said as a result of their combined marketing efforts, they're expecting the nominations to represent a broad range of participants.

“We think it’s really going to drive up the competition,” said Hinchcliff. “We want to bring out a good competitive spirit and then we’ll learn what’s really happening out there.”

The deadline for nominations is June 30 at 5 pm. The 2014 award winners will be honored during a luncheon on Aug. 22, and the winners will be eligible to progress to the state level STAR Awards Competition.

If you have questions, contact Cheryl Brock at CBrock@RepublicServices.com.