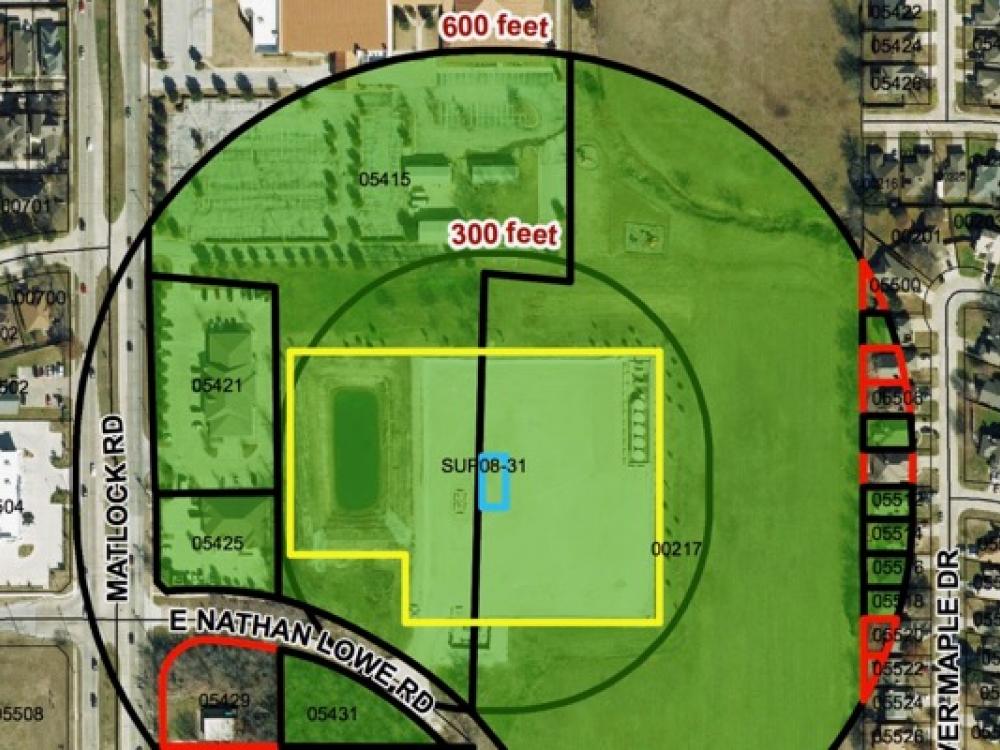 The Arlington City Council voted 6-2 against Total's request to drilling within 319 feet of homes. Image courtesy of the city of Arlington.

About 40 people came out to Arlington City Hall to protest Total E&P Barnett USA'S proposal to drill within 319 feet of homes and businesses.

Thirteen people spoke out against the proposal, with dozens more in attendance including members of Liveable Arlington and the Dallas Sierra Club. The city council voted 6-2 to deny the permit.

It was a sea change, according to veteran environmentalist Sharon Wilson, Earthworks senior organizer.

"That is unheard of in Arlington," said Wilson, who had spoken at a previous Arlington City Council meeting and watched the hearing online.

Activist Dick Guldi of the Dallas Sierra Club was in attendance .

"It was exciting to see an Arlington Council vote go in favor of real people instead of frackers," said Guldi.

Ranjana Bhandari, founder of Liveable Arlington, was the one who discovered the request buried in a City Council meeting agenda. While Arlington's ordinance calls for a 600-foot setback, the France-based driller applied to cut the setback nearly in half to drill three additional wells on its fracking site. The city's Planning and Zoning Commission had recommended to approve the variance in January.

Drilling had slowed down in recent years and Bhandari was alarmed to see it starting back up. She quickly rallied residents and DFW activists to pushback against the waiver. The Liveable Arlington campaign gathered 588 letters of opposition.

Bhandari said that during the gas drilling lull, more studies have come forth showing the dangers of gas drilling. She believed they had a chance to fight Total.

"A very large number of people came forward who were very vocal, who gave a rational argument and asked them to reconsider," she said. "I was not surprised but pleased that we were able to make a good case for them."

The vote had been postponed two times previously but Bhandari and company returned for the third time last night to see the vote through. Rather than fewer, there were more protesters in attendance at last night's meeting.

"Arlington has too many gas wells, too close to homes, too close to children," said Bhandari. "We've lived with this for 10 years. The royalty payments were exaggerated. People are changing their minds."

Environmentalists push back against reduced drilling setback in Arlington