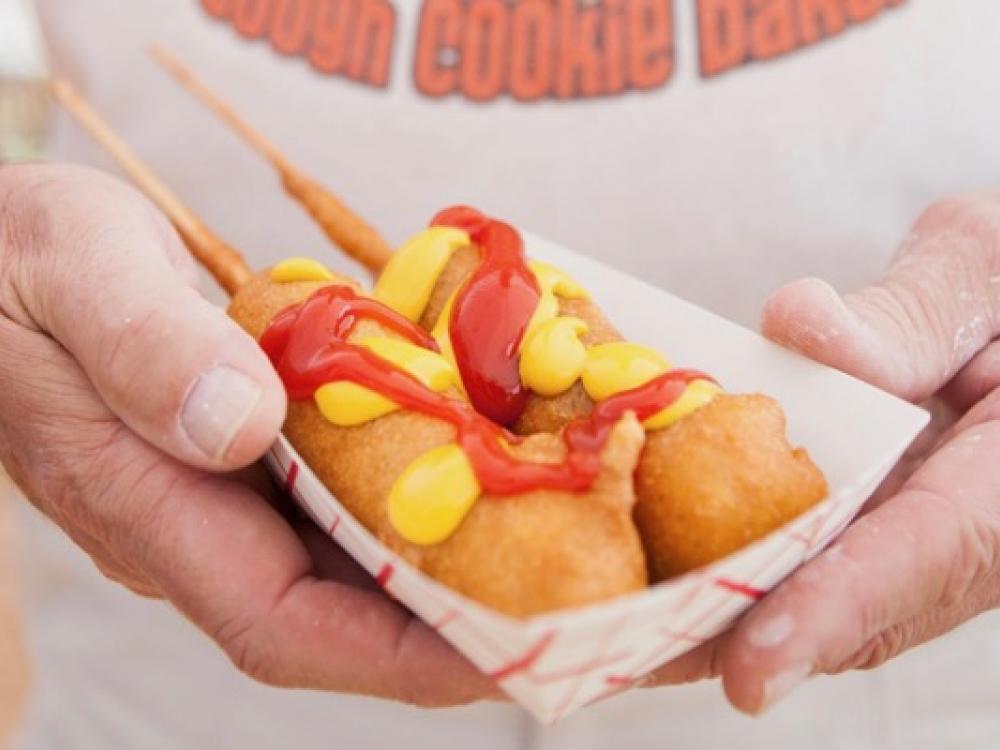 Texans are learning to love their veggies.

How else can you explain the popularity of the Texas Veggie Fair now in its ninth year?

The fair returns this Saturday with its famous vegan corn dogs, plant-based fried foods and delicious dairy and egg-free desserts from 11 a.m. to 6 p.m. at Reverchon Park in Dallas.

Known as the largest VegFest in Texas, last year, the event drew 12,000 attendees who came out to partake of healthy (and fun) plant-based food, while learning more about vegan products, listening to live music and speakers.

Down to Earth Vegan and Vegetarian Food Truck will be back with their tasty vegan options, including hibiscus blossom taco​.

The goal of the Veg Fest is to promote a kinder, healthier and more sustainable lifestyle for the sake of animals, our bodies and planet Earth.

One of this year’s highlights include vegan activist Dominick Thompson as the headlining speaker. Thompson is an influential member of the vegan community and he has never appeared in Texas for an event.

“We will also have three chef demos, including one in Spanish hosted by the Arias family, owners of El Palote Panadería,” Scott explained. “We will have vegan athlete and vegan health panels, live music and some Halloween-centric activities for kids.”

Overall, the featured guests are a roundup of animal rights activists, chefs and health professionals ready to share their expertise. 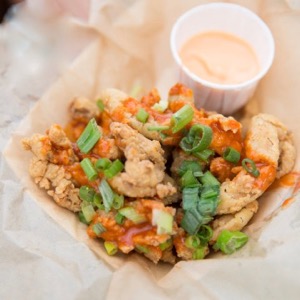 V-Eats Modern Vegan at Trinity Groves will be selling their Southern Fried and Buffalo Chick-nun Baskets.

In addition to the headliner, Dr. Douglas Won, a dual fellowship-trained physician and expert in regenerative medicine, will speak. His team utilizes a healthy vegan diet to treat many chronic health conditions. He will speak on “How to Prevent and Reverse Disease with a Healthy Vegan Diet.”

Chef John Mercer, sous chef at the popular Café Momentum, will be on hand presenting a vegan charcuterie demo with an emphasis on his passion regarding an economical plant-strong lifestyle and offering nutritional food to the community.

“The Vegan Athlete and Vegan Health panels are new additions for this year,” Scott said. “We will have a costume parade and trick-or-treating for kids, which is new this year because we are a weekend later than usual. We also have more vendors than last year and more food vendors than ever.”

Speaking of food vendors, there are over 50 to choose from.

“Traditionally, the most popular foods at our event are the ‘fair foods’ that are not typically vegan at other events,” Scott said. 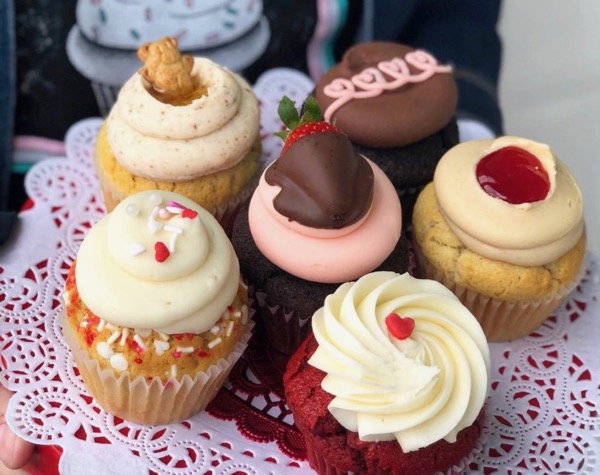 “We have 50 vendors who will be serving or sampling food at this year's event, which is the most we have ever had,” Scott added.

Music will include Daniel “Dflo” Flores, a motivational hip-hop artist from Fort Worth; Exotension, an independent rock band out of Fort Worth; and DJR Music (Mike Vargas), a local DJ, producer and artist who has performed at SXSW and opened for national artists.