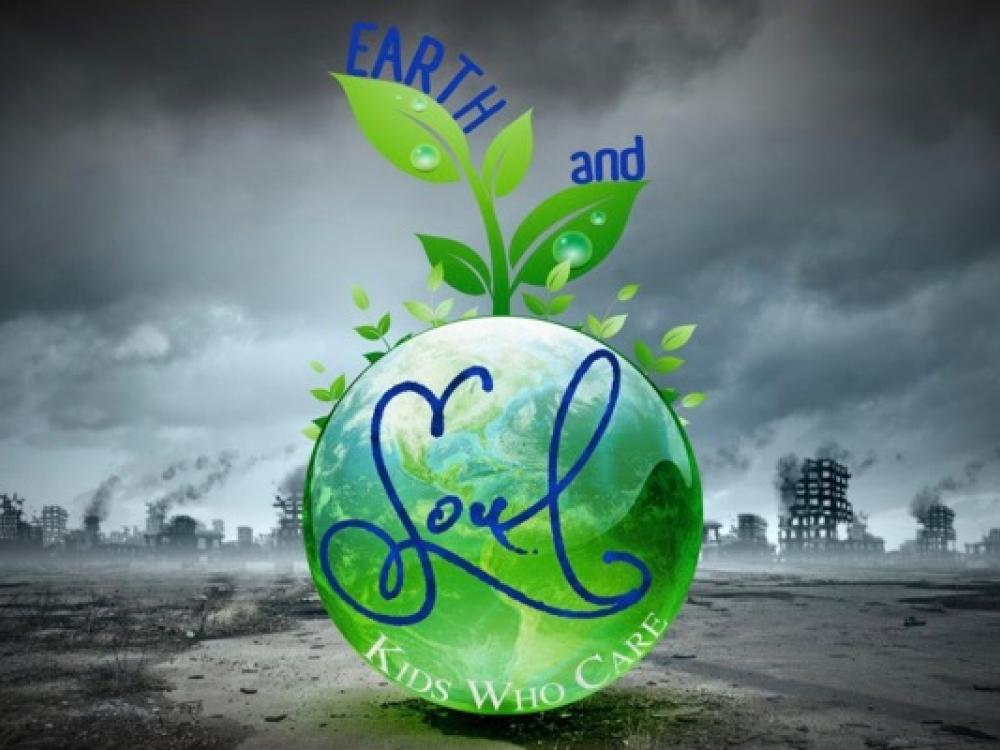 'Earth and Soul' is showing at the Scott Theater July 27-30.

A musical theater group in Fort Worth is putting words and music to kids' environmental concerns this weekend.

The 30-year-old nonprofit Kids Who Care prides itself on addressing issues local youth care about. Every year, the theater staff brainstorms with the company’s students, who come up with topics to be covered in the upcoming season. Then, a stable of writers and musicians, drawn from across the Metroplex, turn that input into songs and skits.

At the last brainstorming session held in the fall, the top concern of students was the environment. The result is Earth and Soul, a musical tale of five children's journey to the center of the earth, where they encounter ordinary people on extraordinary quests to save the planet. The script, originally written in 2007, was reworked to address current environmental issues. Performances will be held at the Scott Theater in Fort Worth July 27-30.

“Alarming environmental news and scary statistics seem to be hitting us harder now more than ever,” said Tracy Georges, spokeswoman for Kids Who Care. “The kids, in their own words, asked something akin to Sylvia Earle when she said, ‘Why we don’t we do something on our watch while there is still time?’”

Georges said she’s observed that the company’s youth, ages kindergarten through college age, are “hyper aware” of environmental problems in the world.

As a parent of three kids 12-17, she found that comforting, she said.

“People are always saying, the younger generation is the one who’s going to have to fix everything. [People] have no idea all the wonderful things they care about.”

Earth and Soul, which runs July 27-30, covers topics such as conservation, the bee crisis and plastics in the ocean, in a series of skits with musical interludes.

While the show is performed by kids, Georges says it's geared to all ages. She understands people's skeptism of that claim.

“It’s always hard to get people in the door,” admitted Georges. "They think fifth grade PTA production with props falling over," she joked.

However, she says those who attend will be impressed at the quality.

She’s hoping this play will inspire them to act too.

“We want to make them care enough about the issues so that when they leave the theater, they actually go do something about them.”

About: A musical tale of five children's journey to the center of the earth, where they encounter ordinary people on extraordinary quests to save the planet.

Where: Scott Theater, 1300 Gendy, Fort Worth