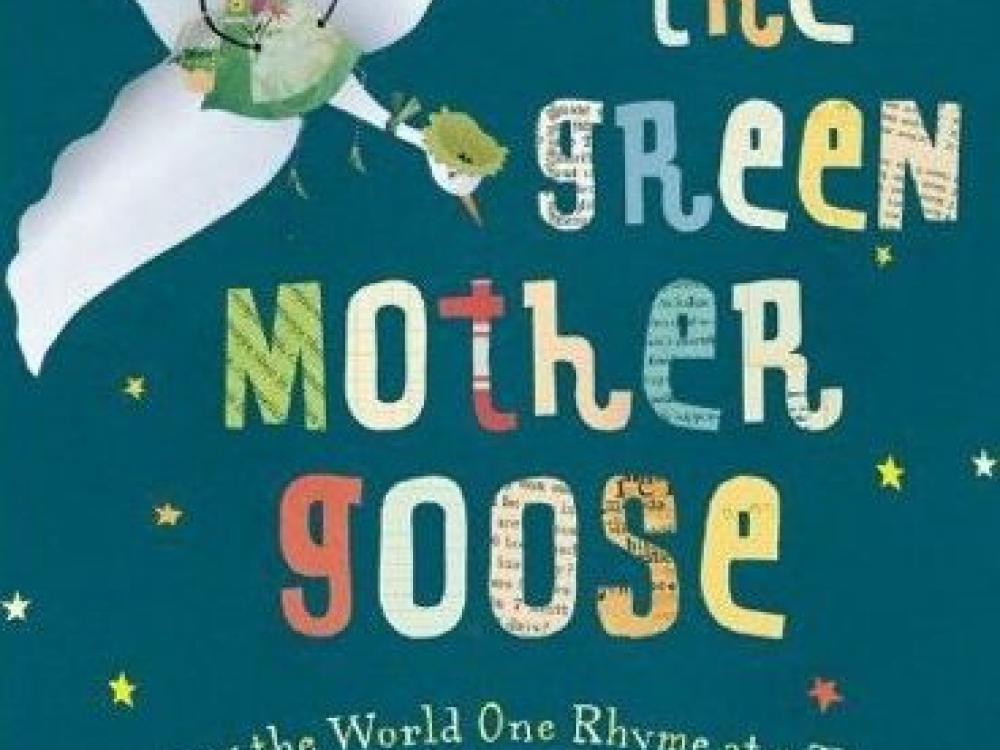 Fort Worth children’s authors Jan Peck and David Davis believe in switching off lights when they leave a room, bringing reusable bags to the store and recycling. So the pair thought it was time to update Mother Goose for a more eco-friendly generation.

Their children's book The Green Mother Goose was published in 2011, by Sterling Publishing, a subsidiary of Barnes and Noble.

The two authors are friends and collaborators who perform an educational comedy act together at local schools.

Davis had already written a number of parodies for kids, including the Southern Mother Goose and the Redneck Night Before Christmas. Peck had written several nature-oriented books such as the Giant Carrot and Way Up High in a Tall Green Tree. 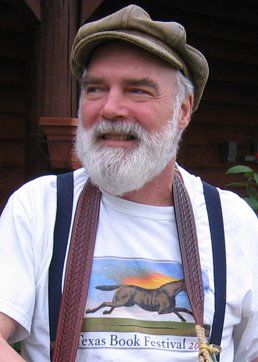 At their school talks, they noticed that kids didn’t seem to know the old nursery rhymes anymore. That’s when Peck suggested greening them up for a new generation.

Teaming up to revamp the poems and ditties they knew, the duo emailed their work back and forth over a few weeks, editing each other.

The authors didn’t shy away from controversy. They were both well-versed in the big issues. Peck is a longtime organic gardener, turned environmental activist when gas drilling came to her neighborhood back around 2008. Meanwhile Davis is a former newspaper political cartoonist.

She admitted she got "flack" from some readers about the book's references to global warming.

"They don't mind hearing about recycling, but if you tell them about the major dangerous practices that our threatening our world today, they don't like that."

For  example, in their version of the old children's tales, Mary has a little lamb whose fleece turned black from living next to a coal plant. Jack Sprat gained weight from eating fast-food. Meanwhile, Mary, Mary is quite contrary because she's blowing toxic sprays in her garden. 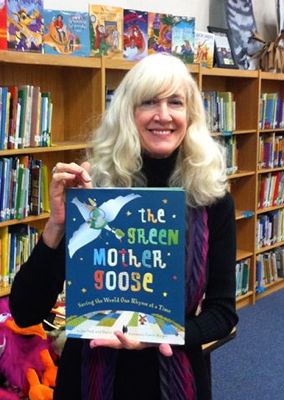 But the lessons are told with humor. Like old Mother Hubbard, whose dog sends her back to the store for organic dog food and tofu. And the kids of the Old Woman Who Lived in a Shoe who fix it up with solar panels and compact fluorescents.

Davis said their editors insisted they end all of the pieces on an upbeat note with even Old King Coal going from being a "meanie" to a "greenie."

Davis said environmentalism has become intertwined with partisan politics but it doesn't have to.

“My grandfather was an FDR Democrat and my stepfather was a Goldwater Republican and they both taught me about conservation.”

The publisher stayed true to the book’s green mission throughout the printing process. The charming illustrations are collages made from found papers and objects. The pages are printed with soy-based inks on paper made from new and recycled fiber, certified by the Forest Stewardship Council.

The book has sold well, and not just around Earth Day.

“It seems to be a perennial good seller,” said Peck.

Davis said it’s his favorite book of the more than a dozen he’s written and offers an uplifting message.

The Green Mother Goose is sold on Amazon and at Barnes and Noble and can also be found at the Fort Worth library.