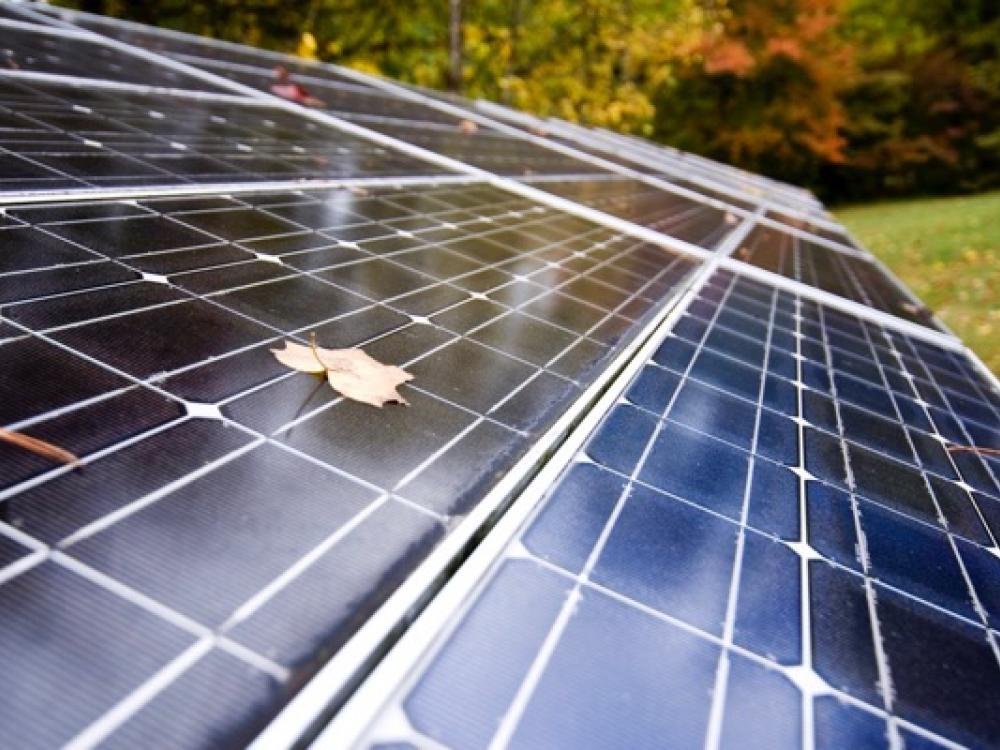 EarthxSolar is a conference within Earthx featuring a solar expo and a solar forum April 20-22 at Fair Park in Dallas.

EarthX, formerly known as Earth Day Texas, is putting solar in the spotlight this year.

Already, the free three-day event celebrating green innovation is billed as the largest of its kind in the world. Every year, since its founding by Dallas philanthropist Trammell Crow in 2011, the Earth Day event at Fair Park has amassed hundreds of organizations, businesses, academic institutions, government agencies, experts, interactive programming, along with live music and sustainable food and drink to drive home its sustainable message to North Texans.

Stephen Coffman, Earthx Business Development for Clean Tech Energy, says that Earth Day has always been a great opportunity to bring communities together and because solar is making great strides in creating sustainability and green initiatives in Texas, they wanted to create the same sense of community and togetherness by combining the Solar Expo with the Solar Forum this year.

“We decided to focus on solar energy because of its tremendous growth in Texas,” Coffman says. “We are already a state that offers cheap electricity, not only from a residential standpoint but also from a commercial standpoint, because of an abundance of sunlight.

“One of our mottos at EarthX is ‘Business drives change.’ We think that when businesses and corporations make decisions to be sustainable and conservation minded in their operations, there is a trickle-down effect.  It has a residual effect with members of the community.”

The Solar Forum is structured over two days, Friday and Saturday. There will be a number of different panel discussions, focusing on several different issues facing the solar industry, some of which include providing capital for solar projects. Energy storage and solutions will be discussed along with how to grow the economy with renewable energy.  Panel talks that note these three issues will be addressed.

“We have a lot of local solar leaders in local solar installation who will speak, one being Pat Daly with Sunfinity Solar,” says Coffman. “On a national level, we are excited to bring Daniel Simmons, principal deputy assistant secretary in the office of Energy Efficiency and Renewable Energy.”

Some of the highlights of the expo experience will be one of the largest virtual reality activation zones; an opportunity for people to try solar devised equipment; a Greenpeace’s climate hot-air balloon; food trucks, and goat yoga.

Coffman thinks that some of the solar strategy sources are making a breakthrough in their technologies in the ability for solar companies to drive down the cost of solar installation. “Policy makers need to continue to provide conducive regulatory framework to allow solar energy and renewable resources to flourish in Texas.”

About:The Solar Expo is an exposition within Earthx featuring exhibits from participating EarthxSolar entities. The Solar Forum features workshops focused on breaking down barriers to further accelerate the mass adoption and deployment of solar, storage and electric vehicle technologies.

‘The Human Element’ that can solve climate change opens EarthxFilm