Drive Green: Volvo says its move toward all EVs was customer driven 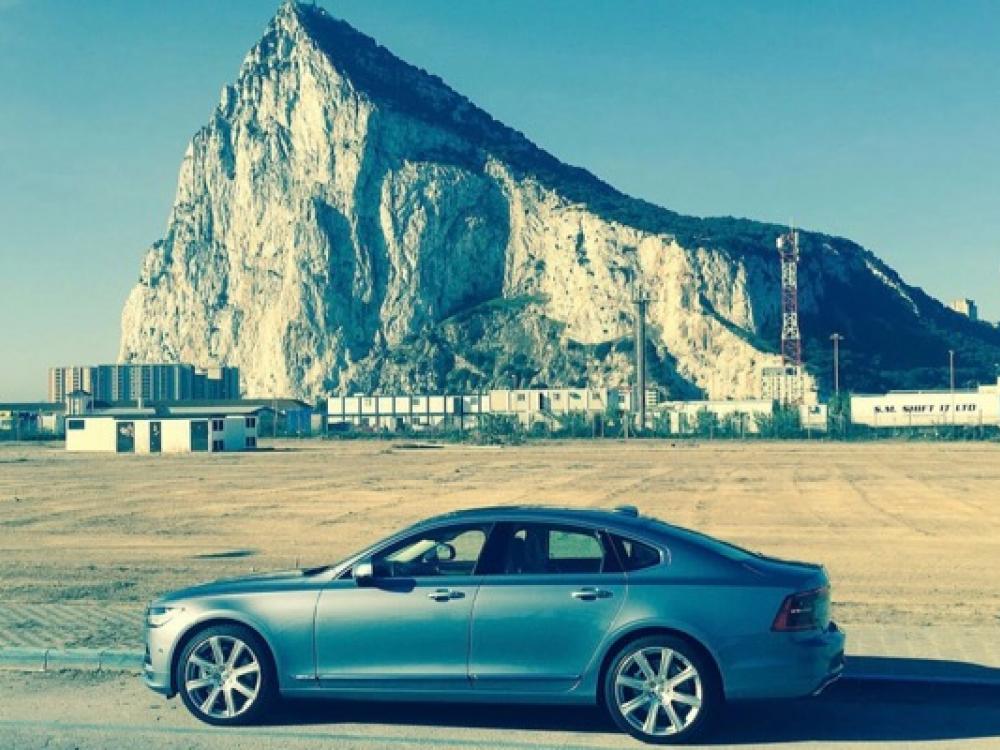 Last month, Volvo launched a new chapter in automotive history by announcing it will only make electric or hybrid vehicles starting in 2019.

Last month, Volvo revealed an ambitious plan that environmentalists are applauding. The Swedish multinational company announced that every vehicle the premium car maker launches from the year 2019 onward will have an electric motor.

Volvo executives acknowledged this will place electrification at the core of Volvo’s future business.

“This is about the customer,” said Samuelsson. “People increasingly demand electrified cars and we want to respond to our customers’ current and future needs.”

This announcement by Volvo represents one of the most significant moves by any car maker to date. A century after the invention of the internal combustion engine, the company is paving the way for a new chapter in automotive history.

The car maker, owned by the Chinese automotive giant Geely since 2010, will launch five fully electric cars between 2019 and 2021, three of which will be Volvo models and two of which will be high performance electrified cars from Polestar, Volvo Cars’ performance car arm.

These will be supplemented by a range of petrol and diesel plug-in hybrids and mild hybrid 48 volt options on its remaining models.

“You can now pick and choose whichever electrified Volvo you wish,” said Samuelsson

The recent announcement touts how executives at Volvo Cars’ plan to keep its commitment to minimize an environmental impact in a short time.

Volvo Cars is focused on reducing the carbon emissions of both its products as well as its operations.

This recent decision was part of an announcement also made last month by the automaker to turn Polestar into a new separately-branded electrified global high performance car company.

In addition to the electric cars, the company also has said it aims to have climate neutral manufacturing operations by 2025.

“Volvo Cars has stated that it plans to have sold a total of one million electrified cars by 2025,” Samuelsson said. “When we said it we meant it. This is how we are going to do it.”