DFW gearing up for iNat bioblitz 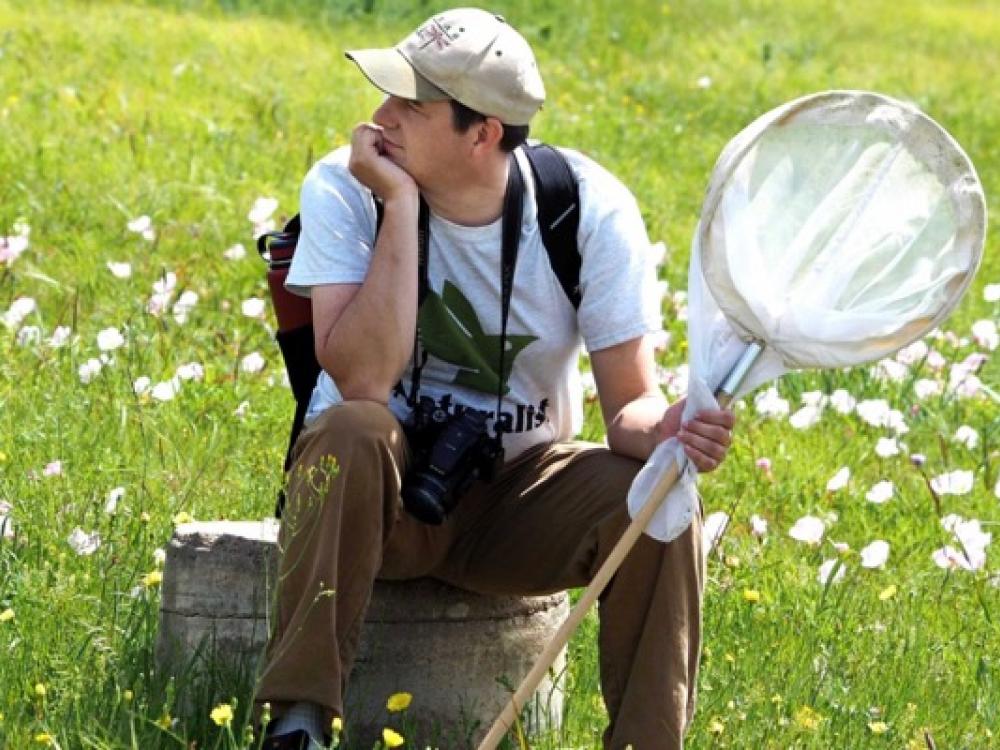 Urban biologist Sam Kieschnick with Texas Parks and Wildlife is leading the DFW participation in the iNaturalist bioblitz April 26-29. Photo by Kimberlie Sasan.

During the four day event, Dallas-Fort Worth is competing with 150 metropolitan areas around the globe to see which city can post the most observations of insects, plants and other wildlife during the iNaturalist City Nature Challenge.

If you think the Metroplex is not competitive in a nature-based citizen science contest, you’d be wrong. 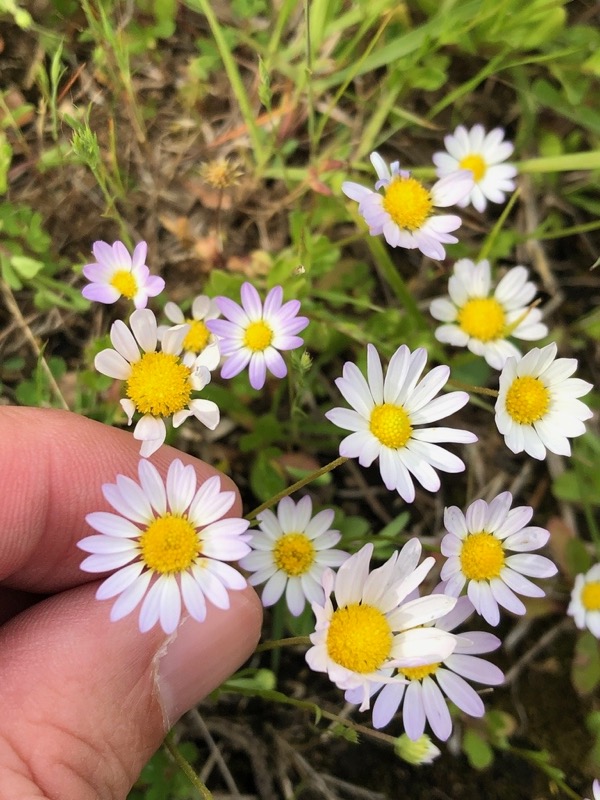 In 2017, DFW won first place, the first year the contest was opened up to 14 metropolitan areas in the U.S. Last year, the competition went global and still DFW managed to grab second place out of 70 cities worldwide.

Sam Kieschnick, DFW urban wildlife biologist with the Texas Parks and Wildlife Department, is the lead organizer for the North Texas iNat blitz. A super iNat sleuth, he tallied the most species in DFW last year with 540 different critters and plants posted in just four days.

“For me, it is a wonderful, neat escape just to see the beautiful and amazing biodiversty that still exists in North Texas,” he said. “It makes me so happy.” 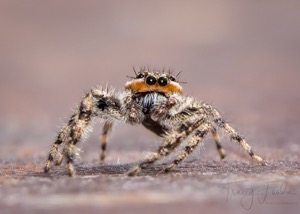 A jumping spider portrait by Tracey Fandre of Garland, top observer for DFW in last year's iNat contest, with 1,096 observations in four days.

For those who haven’t caught the iNaturalist bug, the site started by UC Berkley students in 2008 is now overseen by the California Academy of Sciences. It allows users to post photos of plants, animals and insects using a smart phone or a computer to upload photos to the site. Researchers and land managers use the information to track various species and the health of ecosystems. It’s also fun way for amateur naturalists to learn about the biological world.

Anole in the Fort Worth Cultural. Photo by Julie Thibodeaux. 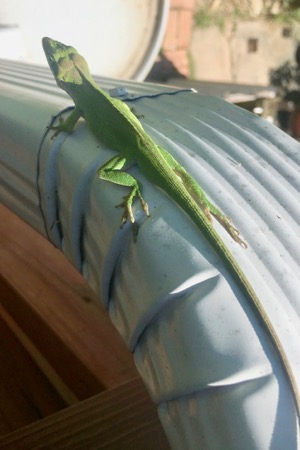 Participating is easy. First, create an account on iNaturalist.org. If you have a smart phone, you can download the iNaturalist app. This allows you to take a photo with your phone of any living - preferably wild - species and post it to the site.

“The best way to learn is by going outside and playing with it,” said Kieschnick.

You don’t have to know what it is you’re photographing. You can call it simply a bug, flower or tree. Once it’s uploaded, others logged into the site, many of them biology experts, will ID it for you if they can.

Every observation you make in the 10-county DFW region on iNaturalist during April 26-29 will automatically be counted for the DFW area.

For those who want to tag along with some experts, local naturalists will be on hand to answer questions at 20 natural areas across North Texas during the contest.

Kieschnick said he’s expecting a good turnout - of people and critters. He said he's been amazed at how recent improvements to parks, such as adding pollinator gardens, has increased biodiversity.

“When I go to back these parks where wildflower gardens have been planted or meadows have been allowed to bloom, I see tons of native bees, beetles, butterflies and other pollinators," he said. "It’s a good thing.” 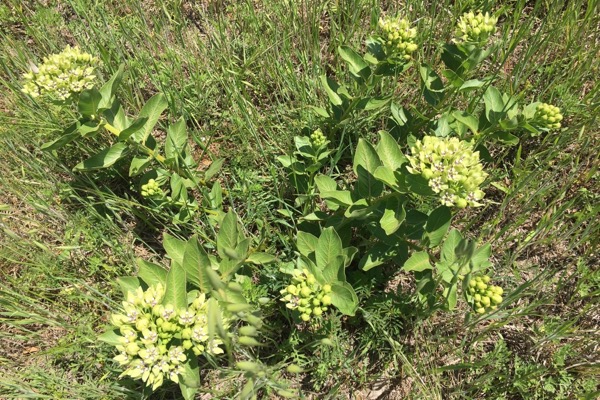 About: A four-day global bioblitz competition hosted by iNaturalist, among 150 cities worldwide. Bragging rights go to the city that uploads the most observations of nature onto the citizen science platform.

Where: For the contest, the DFW area includes Collin, Dallas, Denton, Ellis, Johnson, Kaufman, Parker, Rockwall, Tarrant, Wise counties. Every observation you make within the 10-county DFW region on iNaturalist during April 26-29 will automatically be counted for the DFW area.

Resources: Local naturalists will be on hand to answer questions at 20 North Texas Bioblitz Events. See FAQs in the Getting Started Guide.