Debbie Branch: Pushing a green agenda in Fort Worth 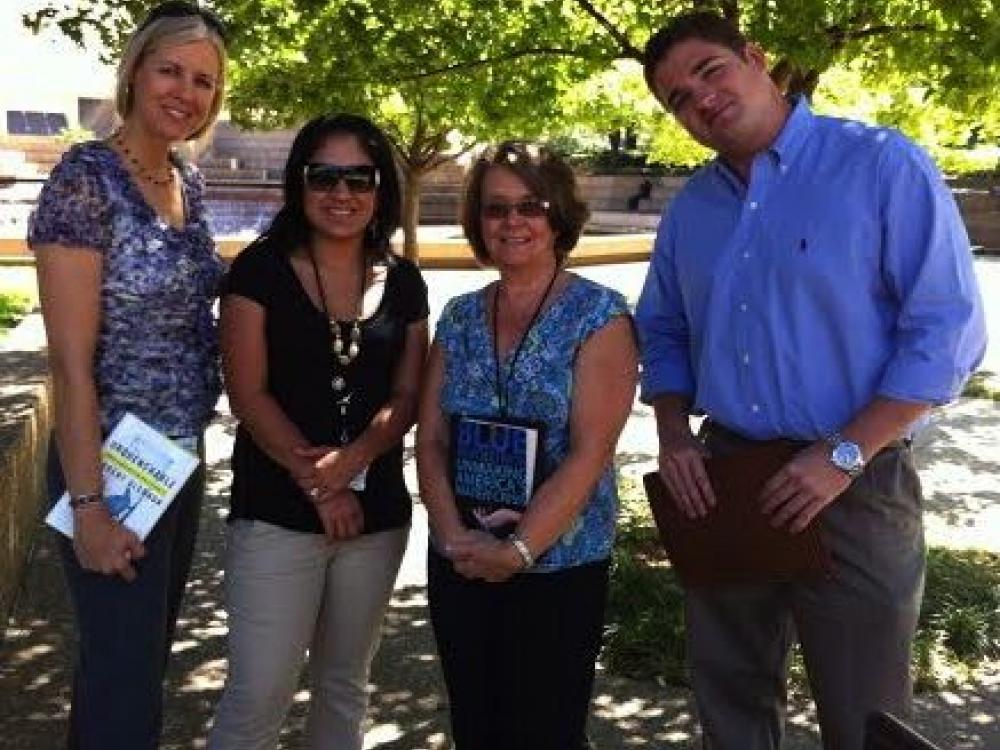 If you want to know what’s going on with sustainability in Fort Worth, ask Debbie Branch.

As executive director of Keep Fort Worth Beautiful and the city’s Commercial Recycling Coordinator, she stays at the forefront of the city’s green efforts. Her to-do list includes fighting litter with community wide clean up days, promoting recycling events, along with guiding businesses through the maze of industrial recycling. 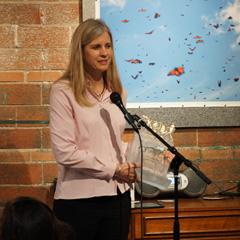 Branch, who won the Green Source DFW environmental award for nonprofit professional in 2013, has earned a reputation as a leader with regards to green initiatives.

The Missouri native said her interest in the environment goes back to her Camp Fire Girl days, where she participated in litter cleanups, recycling drives and celebrated Earth Day. That interest led her to majoring in environmental science at Drake University and enrolling in graduate school as a biology major at Baylor. There, she envisioned working for a nonprofit such as the Natural Resources Defense Council one day.

“That just all made sense and resonated with me,” she said. “I could see a lot of problems and wanted to help.”

Today, Branch is fulfilling her dream to help the environment by tackling local problems that affect people’s daily lives.

For example, Branch wrote a grant to purchase recycling bins for Gateway Park, where trash bins once overflowed with beverage containers around the athletic complex. As a result, last year the city earned the Excellence in Materials Recovery award from the North Texas Corporate Recycling Association for the program, which reduced the park's landfill waste by 20 percent. 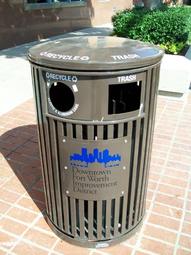 Following that success, she worked with Downtown Fort Worth Inc to apply for a grant to get recycling/trash bins placed downtown this spring.

“With more cities offering recycling, I think our residents and visitors are expecting to see recycling offered downtown,” said Branch.

Now she’s pursuing grants to place recycling bins for popular destinations such as the Fort Worth Zoo and Botanic Gardens.

She was also a catalyst in starting a single stream recycling program for the city of Fort Worth’s offices.

“People make fun of me because it’s just composting, but it’s about good stewardship,” she said.

As for the coming year, Branch has been working with multi-family housing complexes to prepare them for the city's mandatory recycling ordinance that goes into effect in January.

She said working with the group has doubled the program’s momentum.

“That’s really what’s jazzing me up right now,” said Branch. “Between all of our strengths, our effect has been a lot stronger.”

“What makes Debbie so successful is her ability to inspire and develop important public/private partnerships bringing them all together, accepting ideas from all and converting them into successful cooperative efforts,” said Begley.