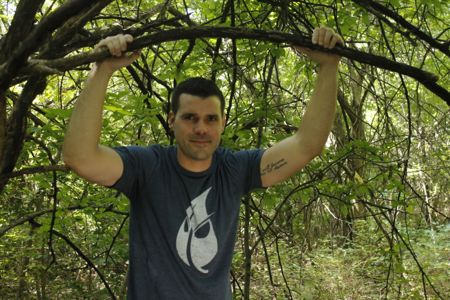 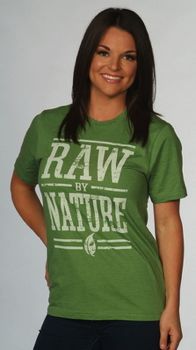 Dallas resident Brent Martin always believed in stretching consumables as far as he could, recycling everything possible and using mostly organic products.

“I make it a point to reduce the waste and energy associated with what I generate and use,” said Martin.

However, it wasn’t until he launched his eco-friendly apparel company called Mad Leaf in July that he took a “bold attitude to make positive change.”

He saw that mainstream consumers were not fully aware of the eco-friendly movement and were lagging behind educated environmentalists.

“I wanted to bridge the gap and educate through unique and fun designs that would bring attention to sustainable options.”

Growing up in the small southeast Texas town of Orange, the 34-year-old said the roots of his environmentalism began in his youth, spurred by the pollution he witnessed in the community. 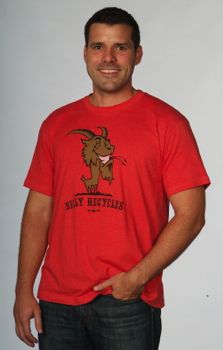 “In the area I was raised, many chemical refineries exist and this was always troubling to me. At a young age I was intrigued by the harmful and wasteful actions of others. I will never forget seeing trash and rumors of sewage being dumped into the local waterways. This was our playground and from then on I wanted to personally make a change.”

It was when he was solo hiking in the Valley of Fire State Park in Nevada that the idea hit him. The name for his company came to him on the hike as well.

“I wanted to take a different angle at eco-awareness, giving it something edgier,” he said. “The Mad Leaf represents a bold attitude to make a positive change. The aim is to appeal to individuals who would not normally consider eco-options along with the educated environmentalists.”

The primary demographic for his products are 18-to-34 year olds.

“I have had good feedback from the Millennials age group, but I would like to expand some offerings to others who would like to join the movement.” 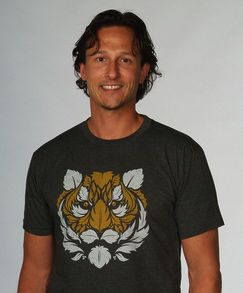 A customer favorite is the Leaf Tiger.

A percentage of the company’s profits is donated to a nonprofit organization called Clothes4Souls, a subsidiary of Soles4Souls.

“I am currently donating $1 per shirt to Clothes4Souls and will be launching future shirt campaigns with other non-profits to provide larger donation amounts. I see this as an opportunity to help nonprofits fund-raise in a unique, fun way.” 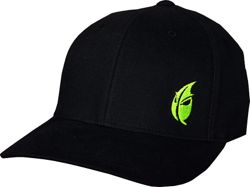 Through Mad Leaf, which Martin cofounded with his father Larry Martin, he hopes not only to make a living but make a difference in the world.

“Our goal is to build Mad Leaf into a brand that boosts eco-awareness through many different products and customer awareness through engaging aspects,” he said. “As we grow, so will our product base and the apparel will evolve into more cuts and designs outside of the current T-shirts.”