Dallas group gears up for Poor People's march in D.C. 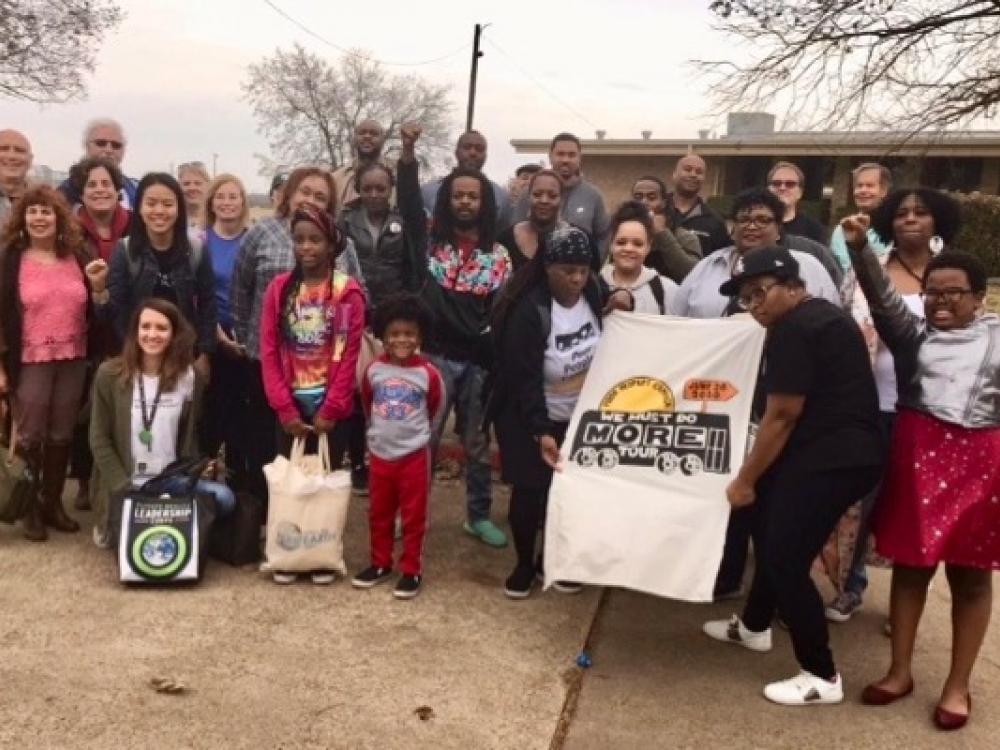 The North Texas chapter of the Poor People's Campaign is organizing a bus trip from Dallas to D.C. in June. Photos courtesy of Marcus X Russell.

A North Texas social justice organization is gearing up to take busloads of Dallas delegates to DC to rally for the poor, who they say face a disproportionate share of environmental challenges.

The national Mass Poor People’s Assembly and Moral March hosted by the Poor People’s Campaign will be held in Washington, D.C. on June 20.

In November, the North Texas Poor People's Campaign hosted the Ecological Devastation Bus Tour of southern Dallas along with Dallas Sierra Club, Climate Reality Project DFW, Dallas NAACP and Commissary is Very Necessary. The tour pointed out toxic pollution, including the now famous Shingle Mountain, and its effect on poor marginalized communities to a busload of neighborhood activists and environmental, political and business leaders. 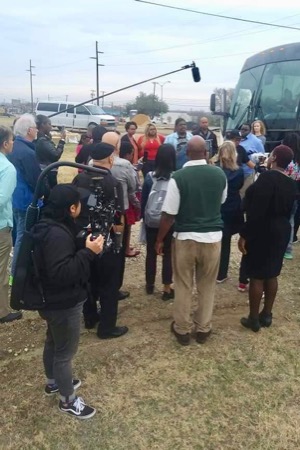 In November, the North Texas Poor People's Campaign hosted the Ecological Devastation Bus Tour of southern Dallas along with other environmental and social justice groups.

Now the local Poor People’s Campaign, led by Olinka Green and Bre Jackson, along with allied groups from last fall’s bus tour and area religious leaders, is building the logistical and financial framework to take hundreds of Dallasites to the Washington, D.C. march in June. Organized by the national Poor People’s Campaign, the event aims to demonstrate the collective power of poor and low-wealth people and demand that both major political parties right the systemic injustices faced by the 140 million Americans living in poverty or low-wealth.

Texas has increasing numbers of poor and low-wealth residents. Citing the 2017 Poor People’s Campaign report, Green explained that 47 percent of people in Texas are poor or low-income - a total of 12.8 million residents and 4.2 million people are uninsured, the most in the country.

“Everyone has a right to live,” she said, stressing the march’s importance.

Coorganizer Jackson agreed that the D.C. march is essential.

“The essential policies written today do not go far enough to support poor and working people," said Jackson. "It takes all of us standing together, demanding economic policies that help all people. We need people with moral conscience to join us as we rise together and demand change.” 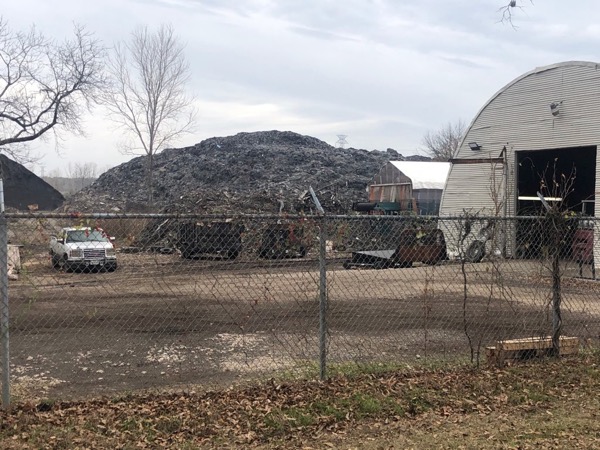 Shingle Mountain in south Dallas was one of the stops on the Ecological Devastation Bus Tour in 2019.

Fundraising currently is underway to defray costs for participation in the bus trip. The goal is to raise $40,000 to charter three buses and contribute to food and one overnight housing.

“I believe this trip is about much more than presenting people's demands for social and environmental justice,” said Dick Guldi, a longtime member of the Dallas Sierra Club and conservation activist. “Like with our ecological devastation tour, we build lasting relationships between people with varying types of experience and influence, and that empowers us all.”

About: The North Texas chapter of the Poor People’s Campaign is organizing a bus trip to join the national march in D.C.

Support: Both individual and organization support is needed. Contributions to fund the event can be made via PayPal to CommissaryIsVeryNecessary@gmail.com.

A career community college educator, Carrie Schweitzer served as director of Sustainability at Brookhaven College from 2014-2019. She currently works for the "common good," volunteering for local social justice and climate action organizations. Contact her at ceschweitzer@sbcglobal.net.