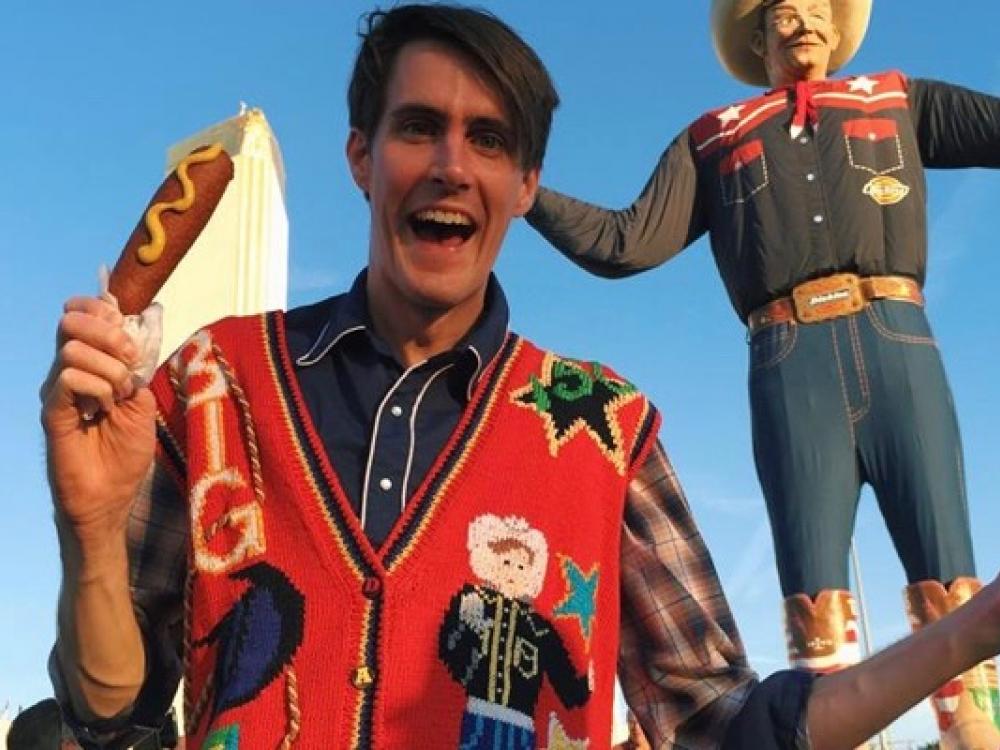 Resale is a recycling business and a Dallas entreprenuer discovered that gaudy is gold, when it comes to holiday retail.

Jeremy Turner, owner of the Ugly Christmas Sweater Shop, spotted the trend before opening his first store in Dallas in 2013. 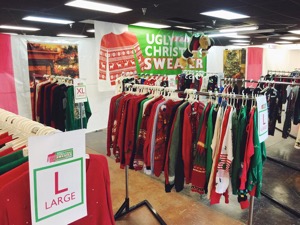 “It was just another Thursday and I was out buying vintage clothes for my mobile shop The Vintagemobile,” he said. “I was at one of my sources’ homes for some pearl snaps and T-shirts when I couldn’t help but notice he had several massive piles of tacky Christmas sweaters.”

This pile piqued Turner’s interest enough that he bought a few of the sweaters to see what would happen. It turned into big business for Turner.

“The next day I was out selling my vintage finds in Fort Worth,” Turner said. “A girl grabbed one of the sweaters and she and her friend bought the sweaters and they were so excited that I had them.”

That led the Vintagemobile owner to look for more of the ugly sweaters. He said he hit up about 30 thrift stores in the Metroplex, collecting nearly 100 sweaters when his search was done.

He quickly sold all those sweaters too. 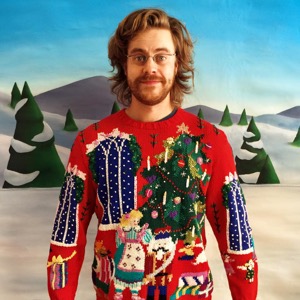 “Two years later, we opened Ugly Christmas Sweater Shop and the people loved it. It was one of the coolest moments of my life seeing my idea become a reality and for it to be a success.”

Now he has three Ugly Christmas Sweater Shops for the 2016 holiday season, including new locations in Fort Worth and Frisco.

"We sell a piece of the past in our store. The store is filled with nostalgia."

As for where he gets the sweaters, he coyly answers “the North Pole.”

Turner must be doing something right, since for the last three seasons customers are traveling from as far as Austin and Oklahoma to find the perfect ugly sweater at his shop.

“My mind is blown every year when I see these sweaters,” he said. “I have seen thousands of unique sweaters.”
Turner doesn’t call the sweaters ugly though, declaring that “ugly is in the eye of the beholder.”

He said sweaters with classic Christmas icons and symbols are popular.

“Sounds and lights are a huge plus and cats are always popular.” 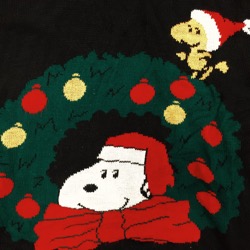 His own favorites include one that features Snoopy or 3-D versions.

“We sell a piece of the past in our store,” he concluded.  “The store is filled with nostalgia and it’s a Christmas miracle that we have been able to find so many sweaters to fill three stores. The imitators out their sell the fake, new, intended to be ugly, but I specialize in vintage handcrafted, intended to be pretty, but are actually very ugly sweaters.”

The Snoopy and Woodstock Christmas sweater is one of Turner's favorites.

The Dallas Ugly Christmas Sweater Shop is located at 6333 E. Mockingbird Lane. The Fort Worth store is located at 3020 Seventh St., Suite 240. The Frisco store is at 3301 Preston Road, Suite 7.

All stores will be opened from now until Dec. 24.