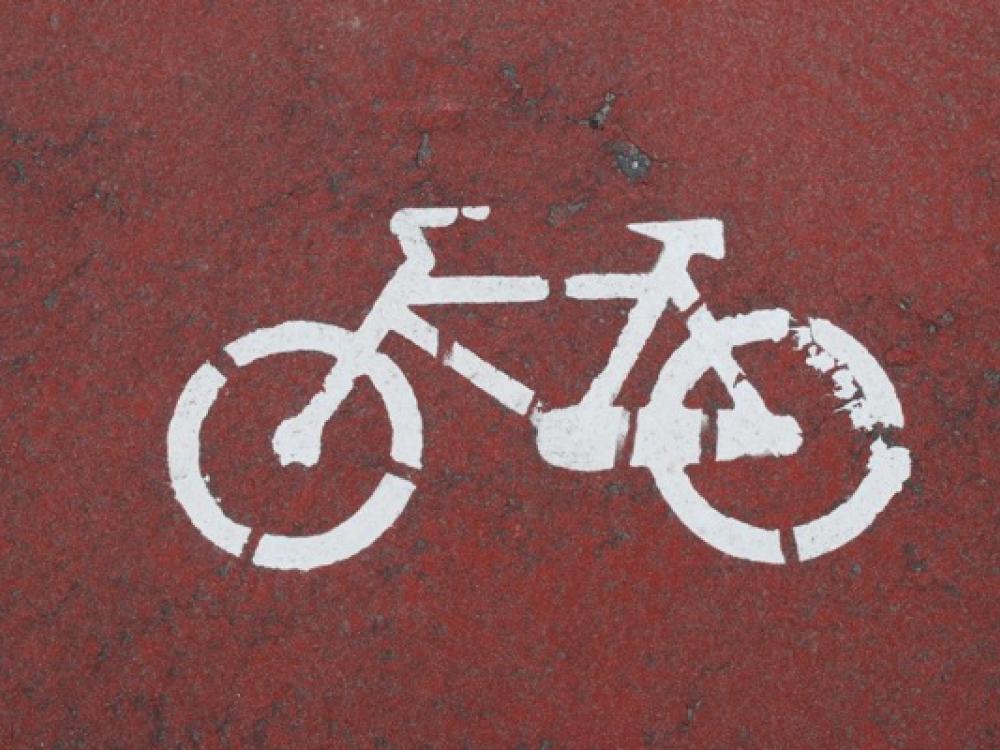 On Monday, the city of Dallas set in motion the process for creating a climate action plan with the approval of a budget amendment by the Council’s Quality of Life Committee.

Calls for an environmental plan that includes a climate action plan had been raised by environmentalists at City Council town hall meetings held during the month of August.

The intent is to put some muscle behind Mayor Rawlings’ signature on the Mayors Climate Agreement of June 2017, by reducing Dallas’ greenhouse gas emissions and also to reap decreases in accompanying health-harming air pollutants. It would be Dallas' part, alongside more than 9,000 cities globally, to uphold the Paris Climate Agreement and rein in climate disruption. It's disruption that drives North Texas' pattern of intensifying heat, longer droughts and less-frequent, heavier rainstorms as climate scientists at Texas A&M and elsewhere predicted. All have costs.

Any new city initiative requires an amendment to the proposed 2018-2019 budget. Amendments must identify a corresponding cut elsewhere.

Or sometimes, a pot of gold appears. Monday, the Quality of Life committee for Dallas arts and culture and environment issues found one, in an amendment brought by Chair Sandy Greyson. Her measure would fund a climate action plan with $500,000 left from a cancelled environmental program.

“Can those funds be used for other needs?” asked councilmember Jennifer Gates.

Greyson replied, no, they cannot be used for other budget categories. The unused funds must be used for environmental purposes.

They’re the proceeds from Dallas’ short-lived plastic bag program that required retailers to charge consumers for storm-drain-clogging, road-littering, duck-choking plastic bags. That was shut down in the face of retailer lawsuits and the State’s pushback against local control.

Greyson’s amendment to reallocate the funds to create the climate plan passed with yea votes from all five members present at the vote: Greyson, Gates, Rickey Callahan, Scott Griggs and Omar Narvaez.

When it gets to a full council vote, it will need three more councilmembers in support to make a Council majority.

The next step in budget deliberations is a public “straw vote” of the Council on Wednesday. UPDATE.

“A straw vote is an expression of members’ sentiment,” explained Grayson. “You can see what kind of support a measure has.”

Eighteen or more residents filled the public area of the Council briefing room Monday for Quality of Life’s meeting, wearing red “I Heart the Arts” and green “Clear the Air with a Climate Plan” badges.

Several had spoken on behalf of the green-badge measure during some of the 35 town halls that continue through Aug. 30. Groups including Public Citizen, Dallas Sierra Club, 350 Dallas and Texas Campaign for the Environment support a Dallas climate action plan.

Six residents spoke for the plan at the District 11 and 13 events.

“In Dallas County, 60,000 children have asthma,” testified Rita Beving of Public Citizen. “The cost to county taxpayers is more than $60 million annually,” she cited from a 2017 study by Children’s Health. “One in 10 children have asthma. In disadvantaged areas, it’s one in eight. If we reduce greenhouse gases, that reduces ozone and other harmful pollutants that occur together from many emission sources.”

Beving pointed out that Austin has finished their environmental plan initiated in 2014 and is revamping it. San Antonio is in the middle of theirs, and Houston is starting their process using private funds.

“I’m a youth coach and board chair of Downwinders at Risk,” John Rath said. “We want funding for an identified climate plan. We have 4,039 local members who are concerned about climate change, and we are eagerly awaiting the city’s release of its greenhouse gas emissions figures.”

Chris Guldi, conservation co-chair of Dallas Sierra Club, noted that Dallas’ Office of Environmental Quality’s 2012 projections anticipated emissions from city of Dallas operations falling by now, but predicted increasing emissions from the city as a whole.

“We need the city to address specific actions and goals and a timeline. Transportation is not the largest source. Electrical generation is, which is not under the city’s control.”

But promoting public conservation is, Guldi pointed out.

“The city has a wonderful campaign for water conservation, with the ‘Lawn Whisperer.’ Could the city encourage the public to conserve electricity?”

“We can budget for a PR campaign on it, if we cut another budget area,” conceded Gates.

“I get the issue of clean air,” Councilman Lee Kleinman told a reporter after the town hall. “I’m a cyclist and a runner. Children’s asthma is a serious issue. I work on it from a transportation perspective, on the City’s Transportation Committee. The [DFW] population is going to double in one generation, from 7.5 million now to 15 million. If we reduce our number of cars, new residents will bring more. We have to get more people on DART and on the bike trails.”

“I totally get that the emissions that cause climate change harm residents health,” Kleinman added. “You won’t find any climate deniers on the City Council.”

“I totally get that the emissions that cause climate change harm residents health,” Kleinman added. “You won’t find any climate deniers on the City Council.”