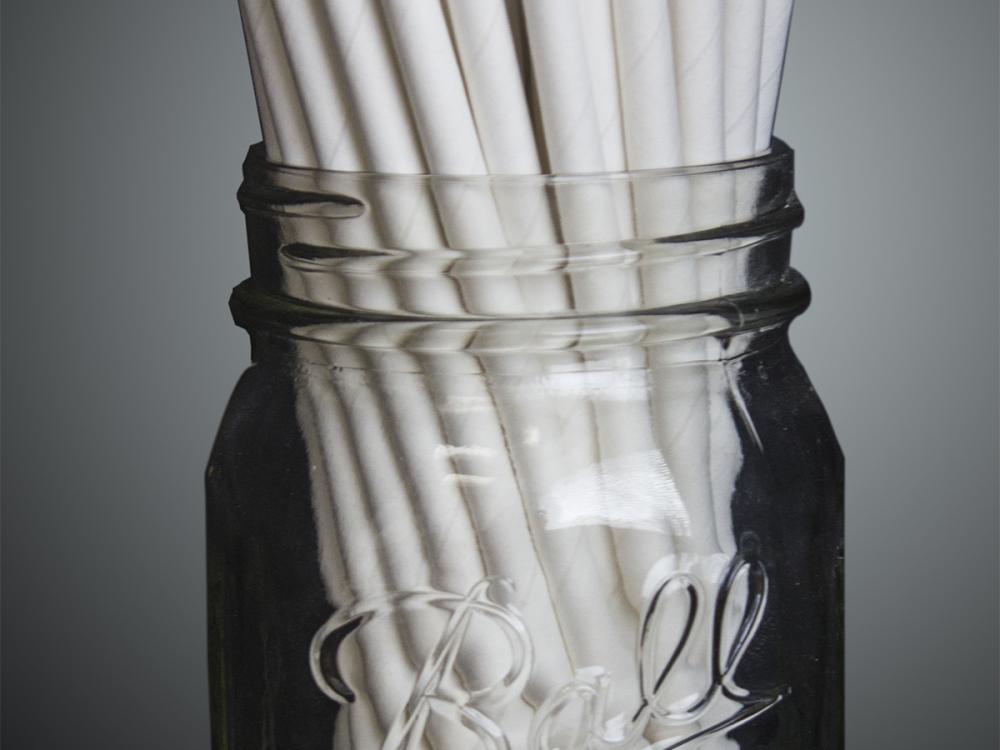 Snappy Salads, a Dallas-based restaurant chain, recently announced it’s ditched plastic straws and has switched to the paper versions to limit its negative impact on the environment. As of last month, the store's guests could sip from biodegradable paper straws made by Aardvark Straws, the only U.S. manufacturer of paper straws, replacing the cheaper plastic version offered at most eating establishments.

“After I saw a video about the Pacific Garbage Patch, I knew that I needed to continue my efforts to lowering my impact on the environment,” says Chris Dahlander, founder and CEO of Snappy Salads. “Straws seemed like the most obvious spot as we use 500 million plastic straws a day in the U.S. alone. Virtually none of those are recycled and I didn’t want to contribute to this statistic.”

Dahlander said his restaurant distributes about 27,000 straws a month, throughout its seven North Texas locations.

Recent findings indicate that plastic straws are among the top 10 debris items in the world’s oceans and that 44 percent of all seabirds and 22 percent of marine animals have ingested some type of plastic.

Reaction to the new straws at Snappy Salads has been mixed. 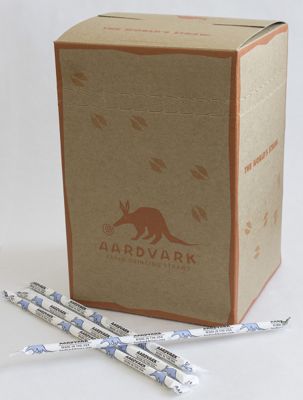 “Some are adamantly for it and others against the paper straws,” said Dahlander. “I feel sorry for our environment when I hear someone give me negative feedback about the feel or the taste of the straws because it makes me realize that even for my customers who appreciate my environmental stance, convenience trumps the environment. And this is the reason we are in this position in the first place.”

Right, Snappy Salad's paper straws are sourced from Indiana-based Aardvark Straws, the only U.S. manufacturer of paper straws. The straws are made in America, biodegradable, compostable and 100-percent chlorine-free.

Either way, Snappy Salads has a long history of environmental goodwill.

“We use salvaged wood for the tables; countertops are made from recycled porcelain, beer and wine bottles; and the dining room lighting uses LED fixtures that run on less than 350 watts in most cases.”

Dahlander says too that twice a year the company collects old electronics for proper recycling.

In addition, Snappy Salads is a great place to take your CFLs and batteries as the restaurant chain collects these items from guests.

“Our cups and takeout containers are made from an annually renewable resource and are compostable,” Dahlander says. “And our tea is an organic, fair trade, iced tea. We just introduced real sugar cane cola, root beer and skinny cola from Oak Cliff Beverage Works and we sell ‘Commitment’ water, which not only donates some money to local charities, but is actually harvested rain water.” 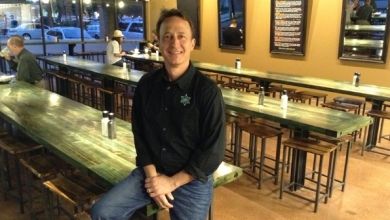 A Dallas native, Dahlander opened the first Snappy Salads at Preston Road and Forest Lane on St. Patrick’s Day, March 17, 2006 and today he lives only about three-quarters of a mile from the Preston Forest location.

Snappy Salads does still use some plastic for portion cups for the dressings if a customer asks for their dressing on the side and the bags are made from paper, but they also offer reusable bags “to our most loyal guests,” he says.

Green at home too, Dahlander recycles, but he says his business reflects the biggest outpouring of his eco-friendly values.

Being green and social conscious is important to Dahlander.

“Simply put, it’s just something that I passionately believe in. I want to leave this world a little better than the way I found it. I serve fresh, healthy food in environmentally friendly surroundings by passionate folks who have an opportunity to improve their lives,” he said. “It’s easy to make a buck. It’s a lot tougher to make a difference.”