Checkered Past Winery serves up Texas libations with vintage vibe 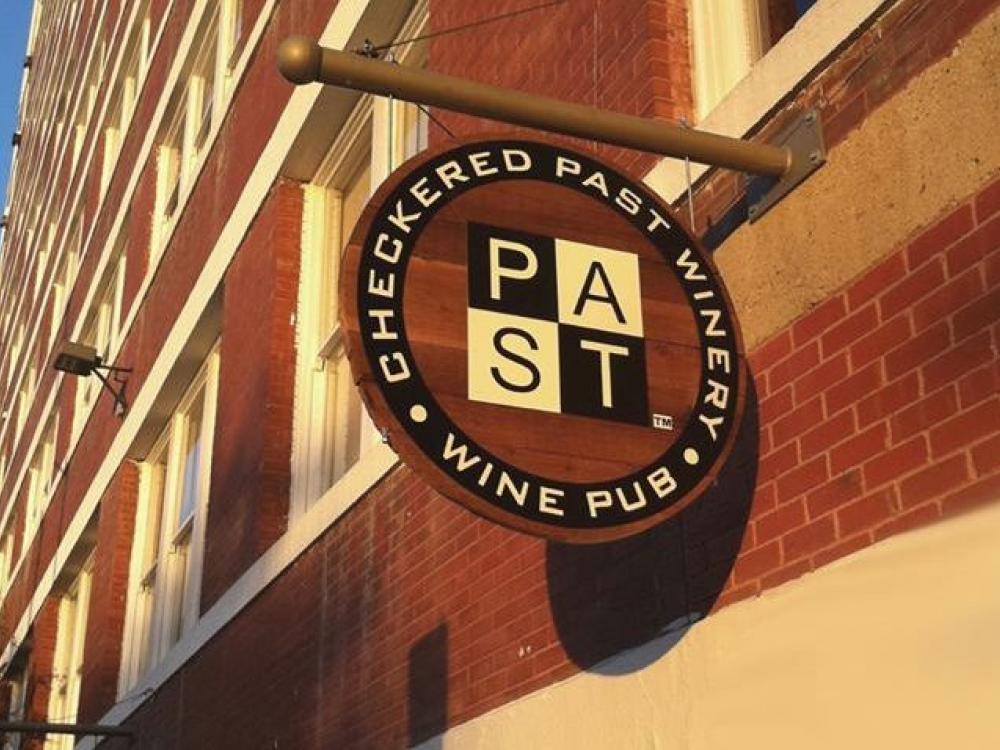 Checkered Past Winery’s name hearkens back to another era but the new venue that opened in December is all about progressive concepts – like drinking local. 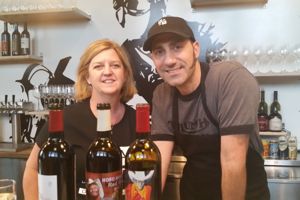 Celebrating its grand opening in December, Checkered Past Winery located in Dallas on Lamar Street in a historic South Side building was started by cofounder and winemaker Sandro DiSanto. He’s a first generation American and 100 percent Sicilian, but the wine he wants his patrons to drink at Checkered Past Winery is all Texas.

Even better, in some cases organic wines.

DiSanto and co-owner Carolynne Chancellor with their third partner, Scott Relyea have been trying to turn their wine idea into a reality since 2008.

Billing the winery as an urban winery that serves Texas wines, it’s in part a tasting room for the wines that Chancellor grows on a vineyard in Tyler. Chancellor said she works hard to make it as organic as possible at the vineyard, but that is not always easy. 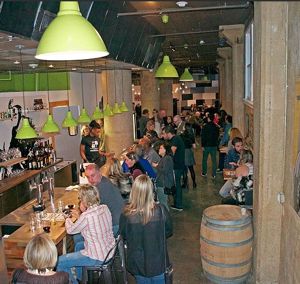 They also purchase grapes from other Texas vineyards for the winery in Tyler, which is an extension of the Lamar Street wine pub. For now, however, the organic wine mainstay at Checkered Past Winery is from Red Caboose in Meridian, Texas.

Other wines on the menu haul from the High Plaines of Texas, Fredericksburg and even Burleson and Texoma with some wines from Italy, France and California. They’re also stocked up on locally brewed beer from Fort Worth’s Rahr and Son’s Brewing Company, Lakewood Brewing, Community Beer Company and Deep Ellum Brewing Company.

DiSanto and Chancellor decided to focus on local wines because it “was the thing to do” and it was also a good way to not only set them apart, but also to encourage the local economy.

From the tasty Cheese and Charcuterie board to the Goat Cheese Stuffed Peppadew Skewers or the Baby Argula Salad, the menu has been well thought out with an eye toward local vendors that the owners can work with and support.

As for the venues green features, DiSanto said they didn’t necessarily try to create a green environment, but it just happened.

“We are an underground bar so that definitely helps with the electric bill,” DiSanto said.

With lots of metal and wood used for the table tops, the artwork hanging on the walls in the 2,500-square-foot space is actually recycled parts like tires and scooters. The bar itself is made from recycled materials and overall the space, featuring lime green walls, has a laid-back modern feel.

“I want to demystify wine,” DiSanto said and indeed the owners do just making Checkered Past Winery the new go-to hangout for “Texascentric wines.”