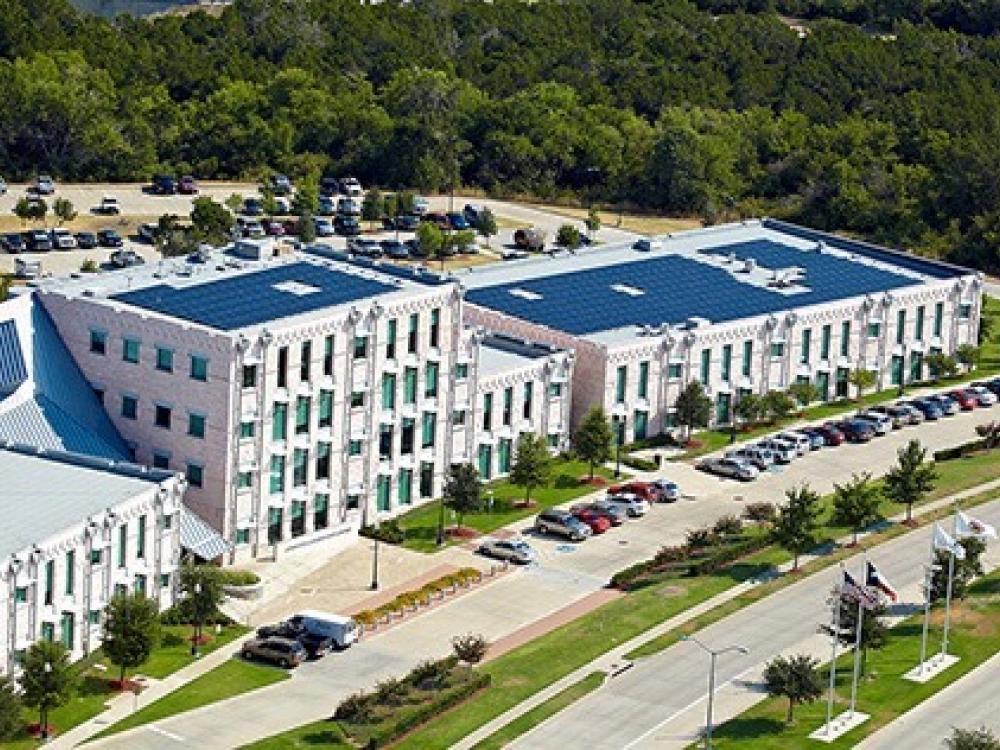 A North Texas city was recently rated among the top three cities in Texas for its solar friendliness.

Other North Texas cities recognized include Kennedale, which received the Silver Solmart designation, while Denton, Plano and Lewisville received the Bronze.

The North Central Texas Council of Governments served as a SolSmart adviser and worked closely with Cedar Hill and other cities to help them update their zoning, permitting, policies and processes.

As a result, Cedar Hill is helping solar companies greatly reduce the cost of installations and pass those savings on to consumers.

While Cedar Hill does not track the number of residential solar installations in the city, a spokesperson estimated 100 homeowners have installed solar panels, reported NBCDFW.com.

“I think it is great that Cedar Hill has taken the initiative and done the improvements to obtain a Gold SolSmart designation,” said Larry Howe, the founder of Plano Solar Advocates, a member of the North Texas Renewable Energy Group and a board member for the Texas Solar Energy Society. “While they were not the first to achieve SolSmart designation in North Texas, with the level of Gold, they have leaped ahead other area SolSmart designees. Their efforts will help motivate other communities to become more solar friendly.”

Cedar Hill was required to adopt a number of solar friendly ordinances in order to achieve the Gold status including an ordinance allowing solar panels as an accessory use across all residential and nonresidential zoning districts.

As well, solar farms or places where solar panel systems are the primary use are allowed in all zoning districts contingent upon receiving a conditional use permit approval from City Council. The city also adopted a quick, simple application and inspection process, saving residents and businesses time and money while also providing cross-training of inspection and permitting staff to make the customer experience smooth and efficient. The city also promoted solar panel systems at city events like Country Day on the Hill and at events like the DFW Solar Tour.