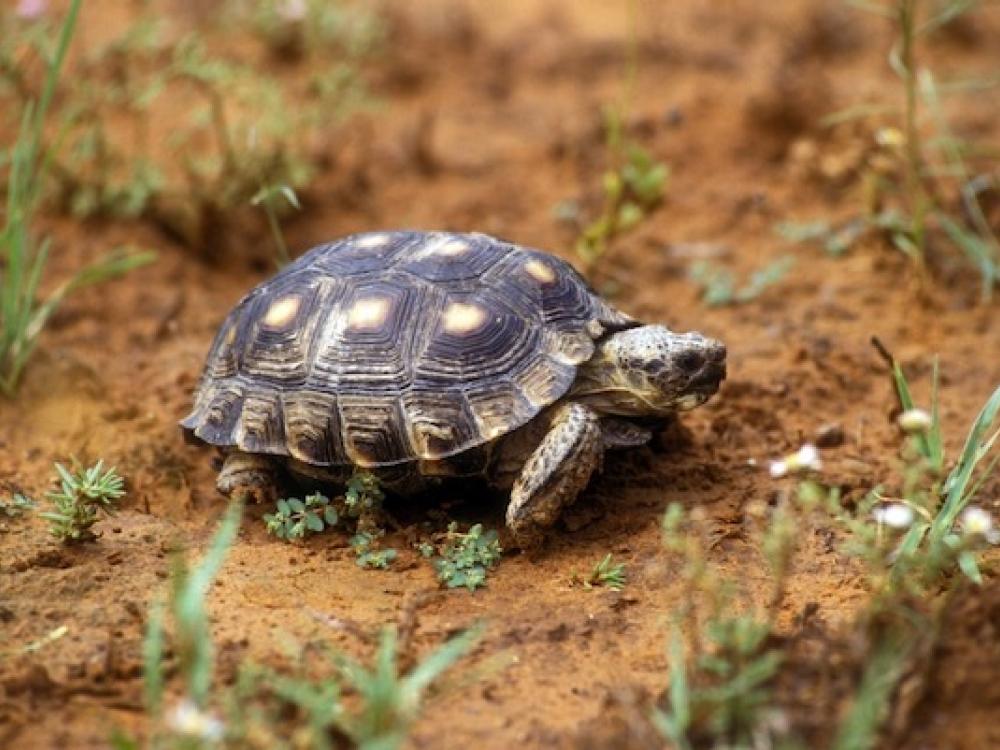 The Texas tortoise is among the 1,300 at-risk species in the Lone Star State that would benefit from the Recovering America's Wildlife Act. Photo courtesy of Texas Parks & Wildlife.

The nation's wildlife has been in crisis for a decade or more, with one-third of species — more than 1,600! — facing an elevated risk of extinction.

More than 150 species have already disappeared and 500 are on the brink. Over 70 percent of freshwater mussels, a foundation of wetlands and riparian food chains, are extinct or imperiled. Almost 50 percent of amphibian species are threatened or declining. A whopping one-third of North American bird species require urgent conservation action. All, according to the National Wildlife Federation.

What can worried nature lovers do?

The immediate answer is to support the Recovering America's Wildlife Act, says NWF, as well as Texas Alliance for American’s Fish and Wildlife, a coalition of nonprofits and businesses supporting the legislation.

The act, which has broad bipartisan support, will provide $1.3 billion per year to states from existing revenues — no new taxes required. 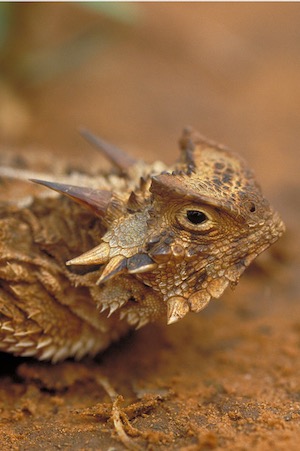 Texas is eligible for more than $50 million from RAWA annually to aid more than 1,300 at-risk species and their habitats. Tribal nations are up for $97.5 million. The focus is on wildlife identified by state scientists as Species of Greatest Conservation Need.

Funds will go to wildlife conservation, education outreach, and habitat management and restoration.

The Senate Environment and Public Works Committee recently approved RAWA by a 15 to 5 vote. Now it moves on to final votes in the House and Senate. Ask your U.S. House Representative and Senators from Texas to support this landmark legislation and vote yes when it goes to the floor.

Make a phone call, send an email, mail a postcard, and fire off a fax right now. Better yet, do all four — don't delay. See action links at the end of the article. 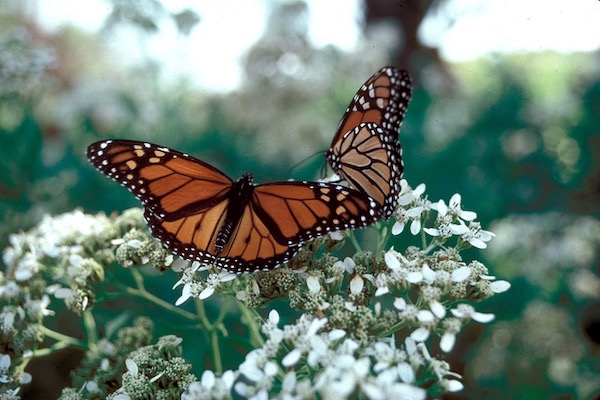 Pollinator gardens for monarchs and others qualify for RAWA grants. Photo courtesy of Texas Parks and Wildlife.

URBAN WILDLIFE FOR THE WIN

RAWA impacts your neighborhood. It'll provide money for groups and municipalities to install soft-surface trails, remove invasives like privet and bring in more native plants and seeds. Small-scale projects like pollinator gardens and bird housing in parks and campuses are possible. Much work remains on rehabilitating our creeks and rivers by reducing incoming water velocity, re-installing riparian plants and strengthening banks naturally.

"A portion of the Recovering America's Wildlife Act funding is dedicated to outdoor recreation and nature education programs, which will create opportunities for people to learn about the environment and spend time outside near their homes," adds Richter. "The funds will protect at-risk plants, animals, bugs and fish and the places where they live, which includes our cities." 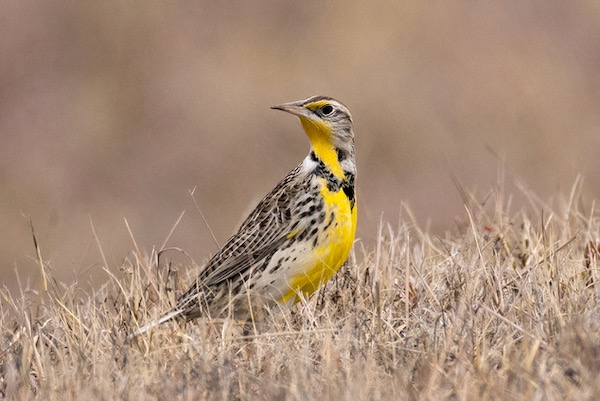 The eastern meadowlark is a Species of Greatest Conservation Need that is dependent on prairies. Photo by Nick DiGennaro.

IMPACT ON THE BLACKLAND PRAIRIE

As part of TPWD studies for Species of Greatest Conservation Need, ecoregions impacted are included. The Blackland Prairie in the eastern half of DFW is rated Tier I: High Priority Ecoregions. The most endangered large-scale ecosystem in the country, less than 1 to 2 percent of tallgrass prairies remain. Cross Timbers and Prairies of the western half is rated Tier II: Secondary Priority Ecoregions.

In terms of habitats, Native Prairie and Grasslands are considered High Priority Habitats. TPWD states: “Many tallgrass prairie birds have declined drastically due to land conversion and fragmentation. This region is an important stopover habitat for migrant songbirds and wintering raptors.”

Restoring and re-creating tallgrass prairies to aid their wildlife has other benefits. They provide a superb carbon-capture method since a protected prairie remains unharvested and the carbon permanently sequestered, unlike many forests. 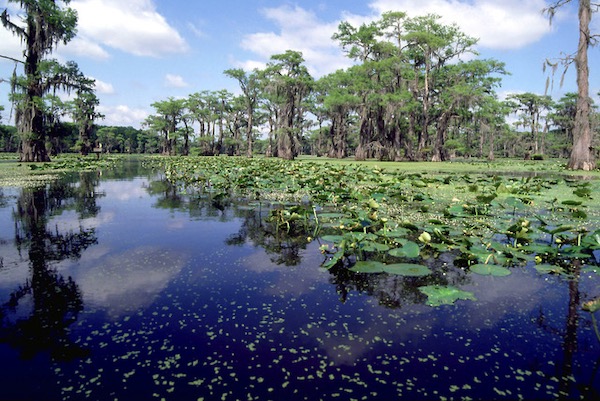 "Nature tourism is huge in Texas," says Janice Bezanson, senior policy advisor for Texas Conservation Alliance. "People travel here to see our iconic landscapes. Unfortunately, much of the fish and wildlife that our outdoor recreation economy depends on is declining."

The figures bear her out. An estimated 4.4 million wildlife watchers in Texas generate nearly $2 billion in retail sales, leading to 146,000 jobs. The outdoor recreation economy depends on vigorous fish and wildlife populations. It generates 327,000 jobs and $14.4 billion in salaries and wages, resulting in $3.5 billion in tax revenue.

"Recovering America's Wildlife Act isn't a win for one party or the other — it's a win for wildlife and all Texans," says Bezanson. "This is a cost-effective, consequential bill that every member of the Texas Congressional delegation should vote for."

“This funding could help provide more technical guidance for private landowners who want to conduct habitat restoration on their property to benefit vulnerable species,” she said. 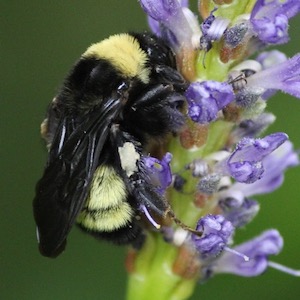 According to Texas Alliance for American’s Fish and Wildlife, one-third of the food supply would not exist without pollinators, including watermelon, apple and pumpkin.

Native pollinators (as opposed to honey bees) provide more than $9 billion a year in services to U.S. agriculture.

TUNE IN FOR MORE

Heilbrun is the Conservation Outreach Program Leader for TPWD. His program connects Texans with the outdoors, improves wildlife habitat throughout the state, and manages the state's most sensitive wildlife populations.

“[RAWA] is a huge, transformational funding that could reverse species and habitat declines, and finally address nature deficit disorder by investing in nature education and getting more people outside,” he said. “We need your help to cross the finish line this month.”

Carter Smith, executive director of Texas Parks & Wildlife, shares 90 seconds of inspiration about the need to get RAWA across the finish line. Video courtesy of TPWD.

About: The bipartisan Recovering America’s Wildlife Act will send more than $50 million to Texas each year, which will be used to help 1,300 Species of Greatest Conservation Need in our state — such as the Texas horned lizard, Northern bobwhite quail, and Guadalupe bass. The funding would come from existing revenues with no new taxes.

S.2372 was introduced in the Senate by Martin Heinrich (D-NM) and Roy Blunt (R-MO) in July 2021. Representatives Debbie Dingell (D-MI) and Jeff Fortenberry (R-NE) introduced a similar version of the Recovering America’s Wildlife Act in the U.S. House in April 2021 (H.R.2773). The House bill has 91 national bipartisan cosponsors, including four Texans.

According to the Texas Alliance for American’s Fish and Wildlife, RAWA would be the most significant wildlife funding legislation passed in over a generation.

What to say? Copy and paste the scripts below into communications with elected officials. Source material from Texas Alliance for American’s Fish and Wildlife, which offers this handy action guide. Post on social media with any of the photos here. 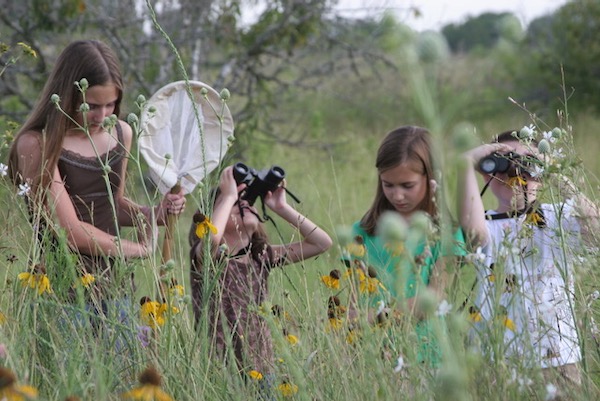 Children study insects and birds on the Katy Prairie near Houston. Photo courtesy of Texas Alliance for American’s Fish and Wildlife.

•    Make phone calls in the evening and leave a message on voicemail.

•    Email: Foolproof is to send a message through his website.

•    Email: north_texas@cruz.senate.gov is worth a try.

•    Email: Foolproof is to send a message through his website.

Enter your address here to determine who is your U.S. Representative.

•    Email: Foolproof is to send a message through their website provided above.

•    Electronic fax: Sent for free through this system.

If super short of time, use this Wildlife Society form which reaches both senators and your U.S. representative, but it will not be as impactful.